In the first of a two-part series we take a look at some of the hottest new event spaces opening in 2016, from cultural venues to hotels.

The Tanks claims to be the world's first gallery space dedicated solely to live art. With capacity for up to 1,000 guests for receptions or up to 400 for dinners, Tate Modern says the space could be used for product launches, parties or conferences, for example. The two Switch House spaces will be able to host receptions for up to 400 people, while the Level 10 Viewing Terrace will have capacity for 150 guests for receptions or up to 80 for dinner.

London's Design Museum is to reopen in much larger premises on Kensington High Street this year, at the former Commonwealth Institute building. Moving from its current location in Shad Thames, the new Design Museum Kensington will be housed in the 1960s Grade II-listed building, which has stood vacant for more than a decade. Showcasing contemporary design and architecture, the new 10,000sqm site will feature a 192-seat auditorium and one main events space. 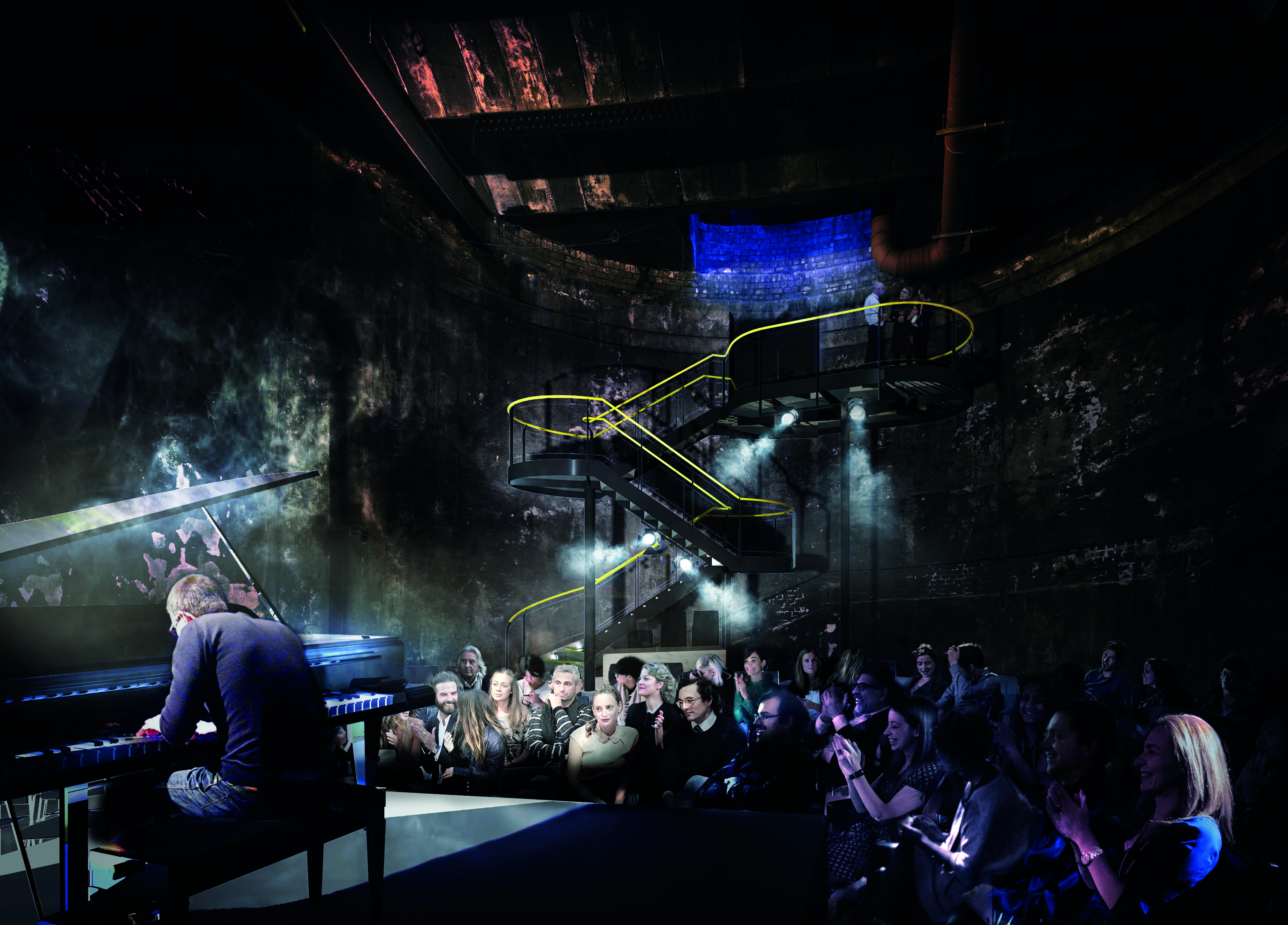 The Rotherhithe shaft in the Grade II-listed Thames Tunnel at Brunel Museum is to be transformed into a performance space, 150 years after it was formally closed to the public. A freestanding cantilevered staircase will be central to the space, with the former entrance shaft to the tunnel becoming a newly accessible underground area, capable of hosting performances and a variety of events. Opening in March, it will be able to host up to 120 people. 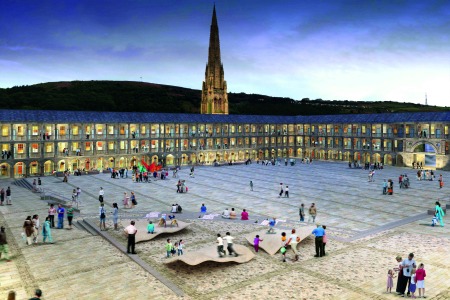 The Piece Hall in Halifax is due to reopen this year following a £19m restoration. The Grade I-listed building dates back to 1779 and was originally built to support the trading of pieces of cloth. The main features of the refurbishment project include a landscaped courtyard surrounded by shops, cafes, restaurants and business space, a heritage interpretation and visitor centre and a central performance space for events.

Enhancements on the east side of the hall will see new meeting facilities available to hire on the top floor. The courtyard will hold up to 7,500 people for outdoor events, and could be used for large music events, an outdoor cinema or fashion shows, for example. Two meeting rooms will be available for up to 24 people boardroom-style or 40 people theatre-style, while a separate conference room will host 120, with a balcony giving views across the courtyard and scenery.

Where: Blackledge, Halifax HX1 1RE 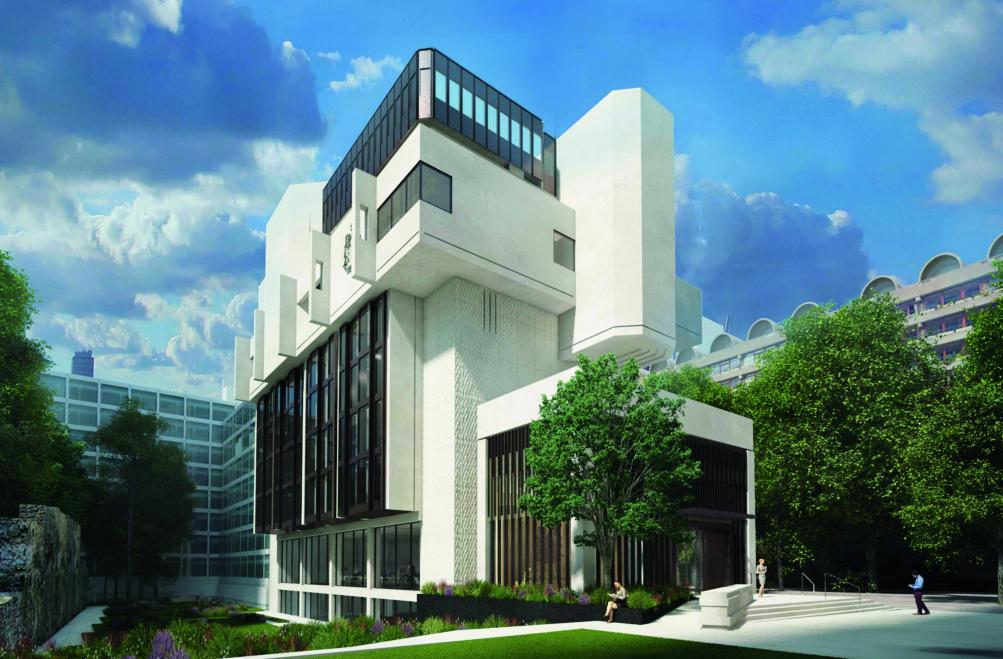 Located in the City of London, Salters' Hall is to reopen in the spring following significant refurbishment. The venue combines the heritage of the salt trade of medieval London within contemporary surroundings. In March, the 4,200sqm building will be accessed through a new pavilion entrance, which features floor-to-ceiling windows and a glazed roof that provides views to the upper levels of the building.

The venue has a number of spaces for events, including the Main Hall, which can host up to 200 people standing; The Courtroom, holding 80 standing or 50 banquet-style; and the 20-capacity Dining Room. Salters' Hall overlooks the new London Wall Place development that surrounds the building. It comprises water features, suspended walkways, a medieval church and a section of the Roman London Wall. The venue also has its own secluded garden that can be used for drinks receptions. 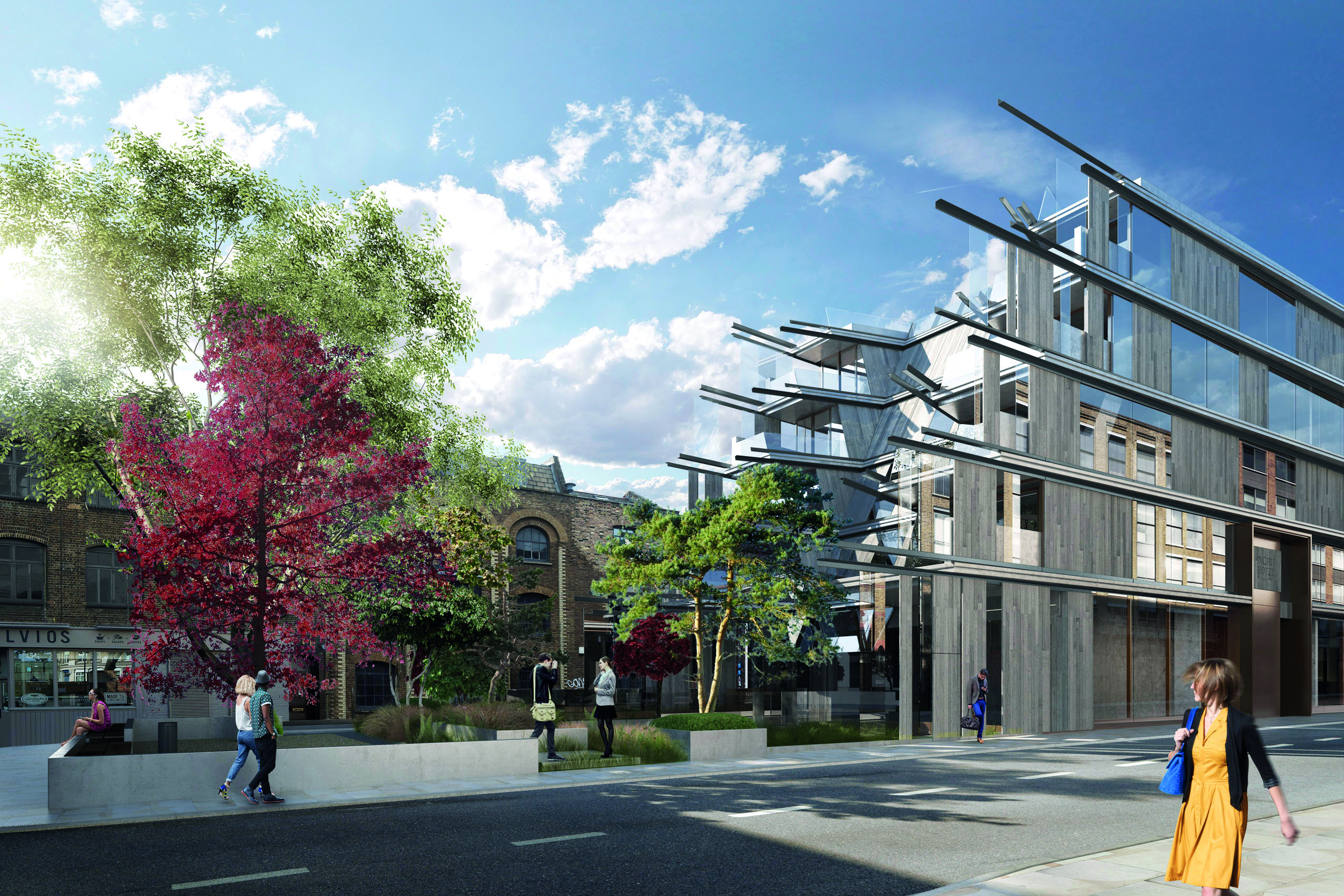 Scheduled to open in the second half of 2016, Nobu Hotel Shoreditch forms part of Nobu Hospitality's expansion into new markets across the globe. The Shoreditch venture, currently under construction, will be the company's first European hotel and is being developed by Meir Abutbul, a London-based boutique hotel designer. As well as its 156 bedrooms, the hotel will feature banqueting and meeting rooms, a restaurant and bar space and a landscaped garden. 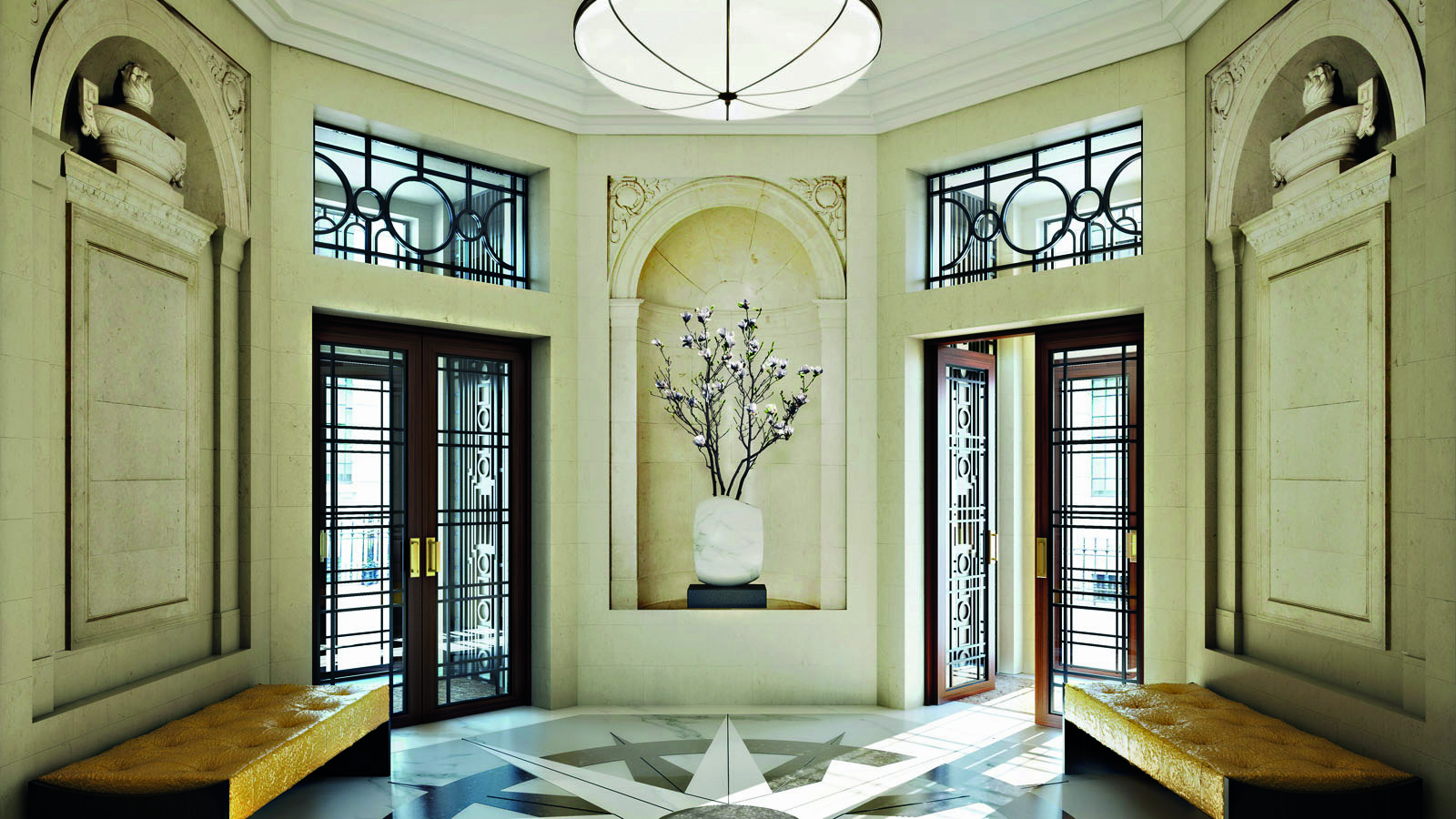 The existing Grade II-listed structure of Ten Trinity Square is being restored and upgraded, with a Four Seasons hotel, residences and private members' club to open there this year. Situated near the Tower of London, the hotel will feature bars and restaurants, while The Club is being created from the boardrooms and offices of the original building. It will feature a variety of spaces, ranging from meeting rooms and a cigar lounge to a bar, art gallery and business centre.

Set to open this summer, Park Plaza Waterloo will offer flexible meeting space, including six meeting rooms at 27sqm each, with moveable partitions. There will also be a larger room, at 54sqm, which can be arranged to include a pre-function foyer area, as well as a business centre and rooftop executive lounge with views across the capital, accessible to delegates. The hotel will have on-site catering and is a ten-minute walk from London Waterloo station, or two minutes from Lambeth North.

The four-star Pullman Liverpool hotel adjoins the recently opened Exhibition Centre Liverpool, and offers 8,100sqm of flexible event space. Located at Kings Dock on Liverpool's famous waterfront, the 216-bedroom hotel is close to the city centre and major transport links. It has three meeting rooms, the largest space measuring 100sqm and with a capacity of 120 people. The rooms can be set up in various configurations, such as theatre, banquet hall and U-shaped, with capacities ranging from 18 to 120.

Five of the UK's top brewery venues to hire

Five new venues with event space to hire in 2016