One-off issue coincides with launch of The Umbrella Academy. 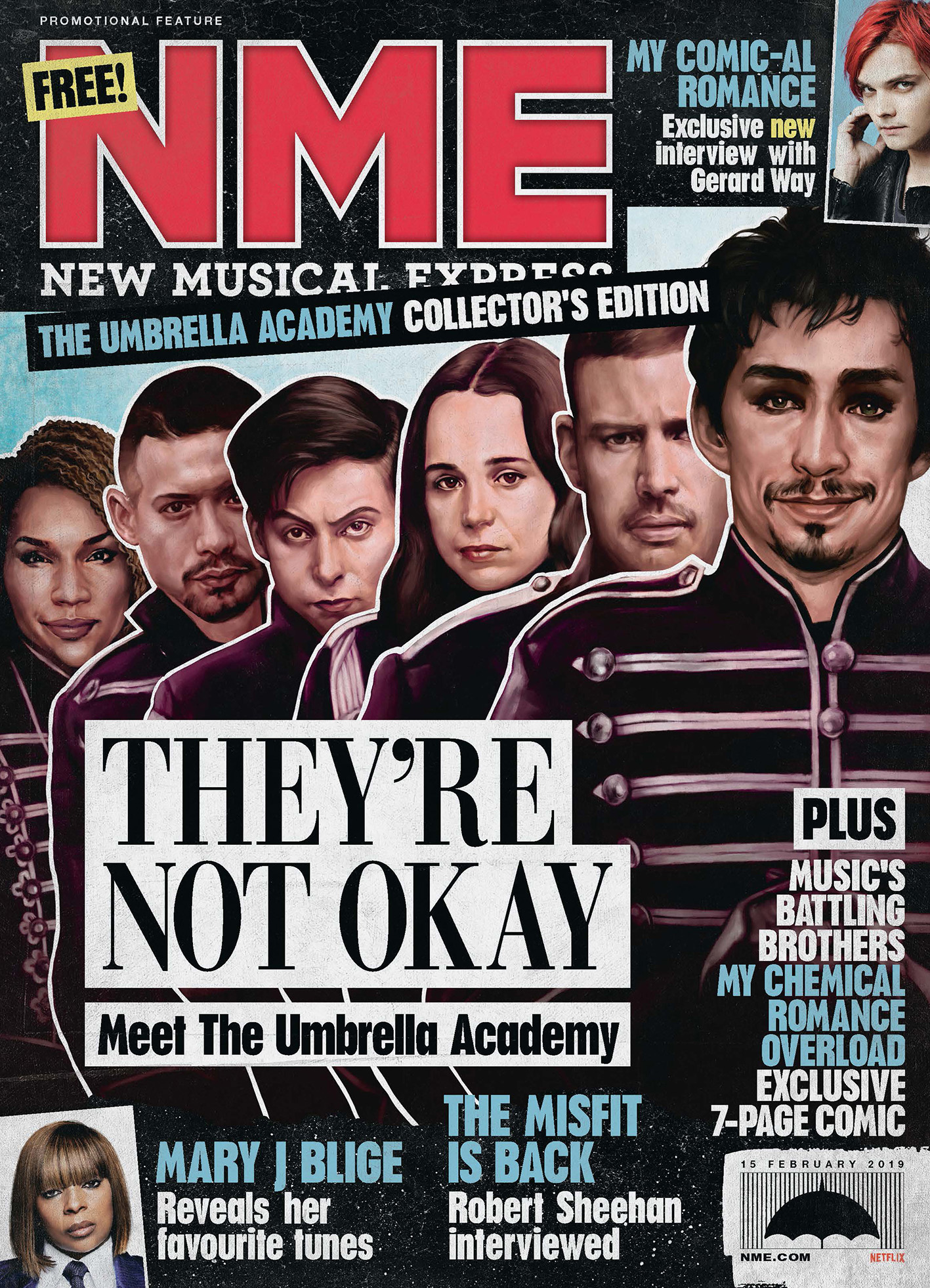 NME, the music title owned by TI Media that went digital-only last year, is back for a one-off print version to mark the launch of Netflix series The Umbrella Academy.

There will be 50,000 copies of the 36-page magazine distributed today (15 February) across the UK at selected independent record stores, comic outlets and gigs.

The Umbrella Academy follows the life of superheroes and is based on the comic by Gabriel Bá and former My Chemical Romance frontman Gerard Way.

Holly Bishop, head of film, music and entertainment at TI Media, said: "NME’s audience has been talking about The Umbrella Academy since news first broke of its release. Joining forces with Netflix, our worlds have come together to create this collectible one-shot, which we know will surprise and delight fans. As the biggest, loudest and most opinionated voice of pop culture, NME is the perfect partner for this unmissable series."