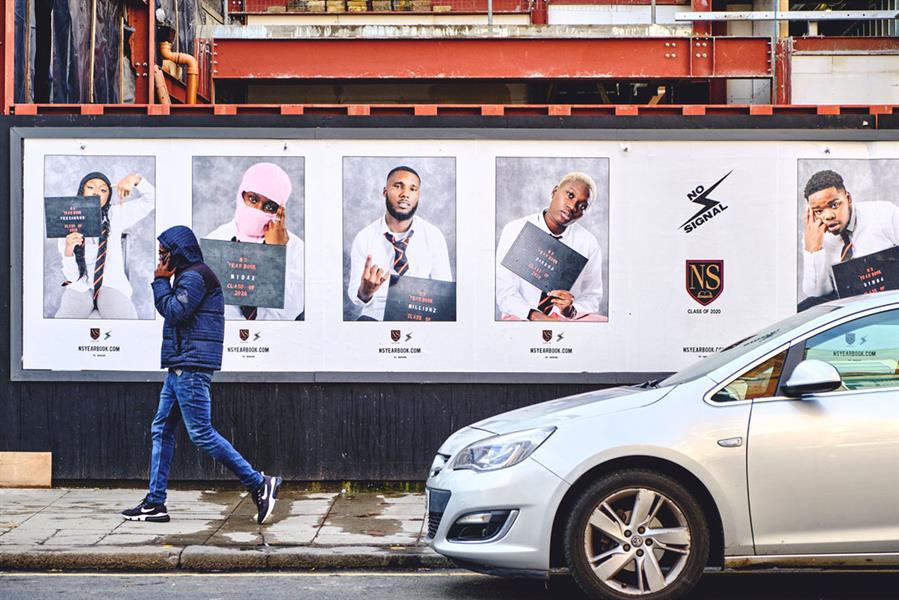 No Signal aims to champion new, underground talent and usher in a new era of British  music. The campaign will run in cities including London, Manchester, Birmingham, Bristol, Cardiff, Sheffield, Edinburgh and Glasgow.

ITV "The shows we never want to make" by ITV Creative