The director has ventured into animation for the first time with a new adaptation of Watership Down. Campaign talks to him about his creative process.

Noam Murro, a founder and director at Biscuit Filmworks, is best known in the ad industry for his work with brands such as Guinness, Moneysupermarket.com, Volkswagen, Boots and Seat. But now Murro, who also directed the feature films 300: Rise of an Empire and Smart People, is venturing into new territory with the animated TV adaptation of classic novel Watership Down.

The 1972 book by Richard Adams follows the adventures of a band of rabbits who are forced to flee their warren in search of a new home. The mini series of the same name will air on BBC One on 22 and 23 December before making its global debut on Netflix. Murro told Campaign that he was compelled to reinterpret the story because its bigger themes of migration, environmental issues and the meaning of home are particularly relevant today.

Ahead of the show's release, Murro spoke about his creative process during his first animation project, his approach to advertising and why there’s no such thing as a "children’s story".

What drew you to the story of Watership Down?

I had not read the book as a child; I was introduced to it later in life by an employee and a good friend of mine. He came one day into my office and said: "You should adapt this story." I read it and fell in love with it. I understood very quickly that this is an important piece of literature and culture, and it also touches upon issues that are a big part of our lives now.

Which themes are still relevant today?

Migration, friendship, homeland, social issues, the idea of what man is doing to the environment. All of those things are embedded in the story.

I also liked that, while it is to a certain extent a dystopian novel, it doesn’t have the allegorical stripes just to show them. At the end of the day, it’s a fantastic story, because it was told to [Adams’] daughters in the back of the car.

How true did you stay to the book?

I bought the rights to the book about six-and-a-half years ago. My initial idea was to make it into a feature-length movie, but this is a 600-page book. When you see where things are going nowadays, with the migration to streaming, I thought [a TV series] would be the perfect place to do it. The canvas seems bigger, because it allows you to show the depth of how great the story is.

The intention was never to remake the [1978] movie version. The idea was to represent the book in its full glory and not really alter it, but there were bits and pieces where you needed some new interpretation of it for screen. We had to modernise parts of it. 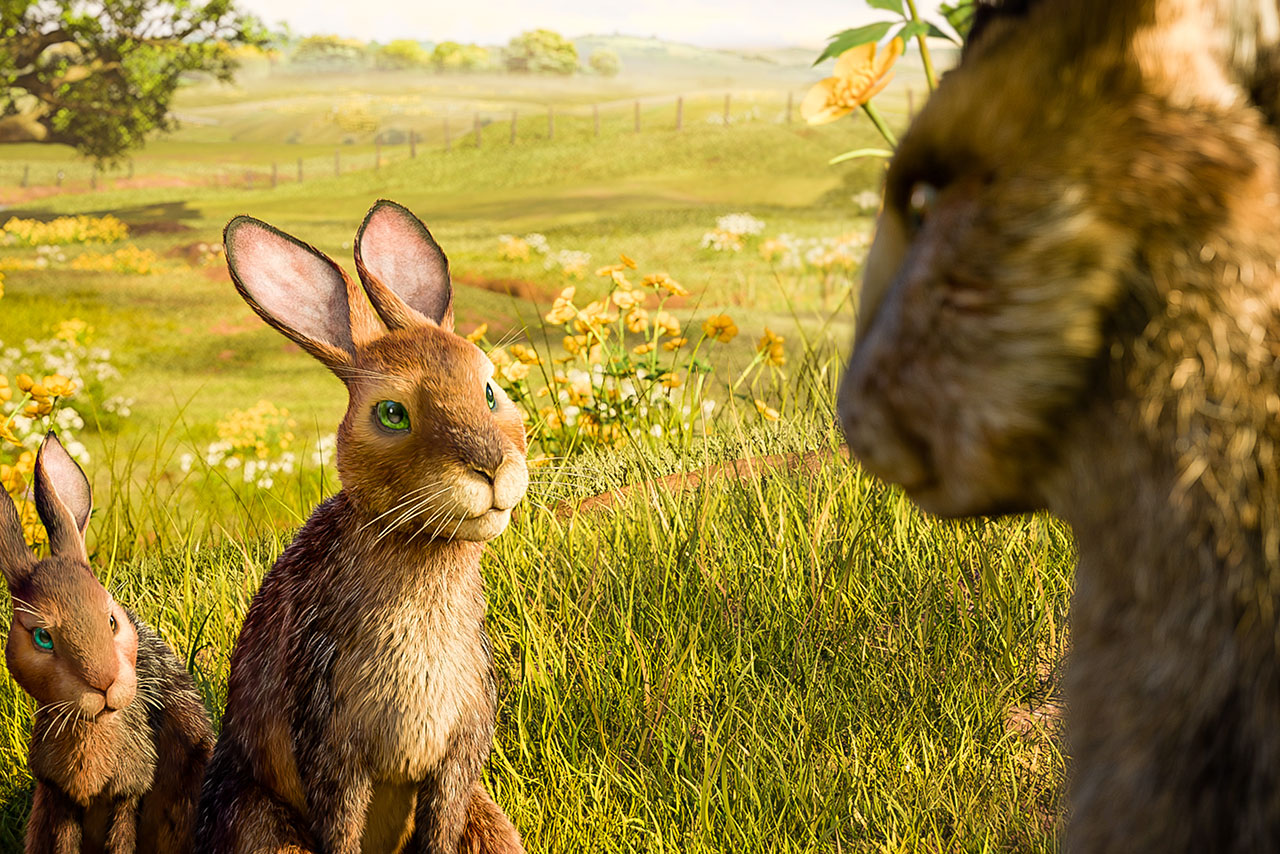 In this adaptation, the female protagonists play a more prominent role and, in some cases, the characters have been changed from male to female. Why is that?

For example, Strawberry was a male in the book and now she’s played by Olivia Colman. That part of it was brilliantly done by Tom [Bidwell, the screenwriter].

The book was written in the 70s and there was a slightly different perspective. The story is interesting because part of the horror or fear of building a home is that they don’t have any does [female rabbits]. Embedded in the DNA of the book is a quest for an equal society, so we decided to give voice to some of the female characters so they are active protagonists.

How did you direct a story that could appeal to both children and adults?

While some people look at it as a children's story, I don’t know if there is such a thing. Maurice Sendak [author of Where the Wild Things Are] used to say there is no such thing as a children’s story; there’s a good story or a bad story.

When I took it first to the BBC, they never asked for it to be sanitised or suited to a certain audience. The quest was always just do the best job you can do. This is a story that has universal themes, so the thought was never whether it was for children or adults.

Also, while the book is violent and needs to be, and we have included that violence in the series, we stayed away from gratuitous or graphic violence. It was important to us to allow children to be able to face issues of mortality and cyclical existential issues but in a responsible way. If you’re an adult, you’re going to see it in a very different way, but if you're a child there are themes that may be introduced to you for the first time. 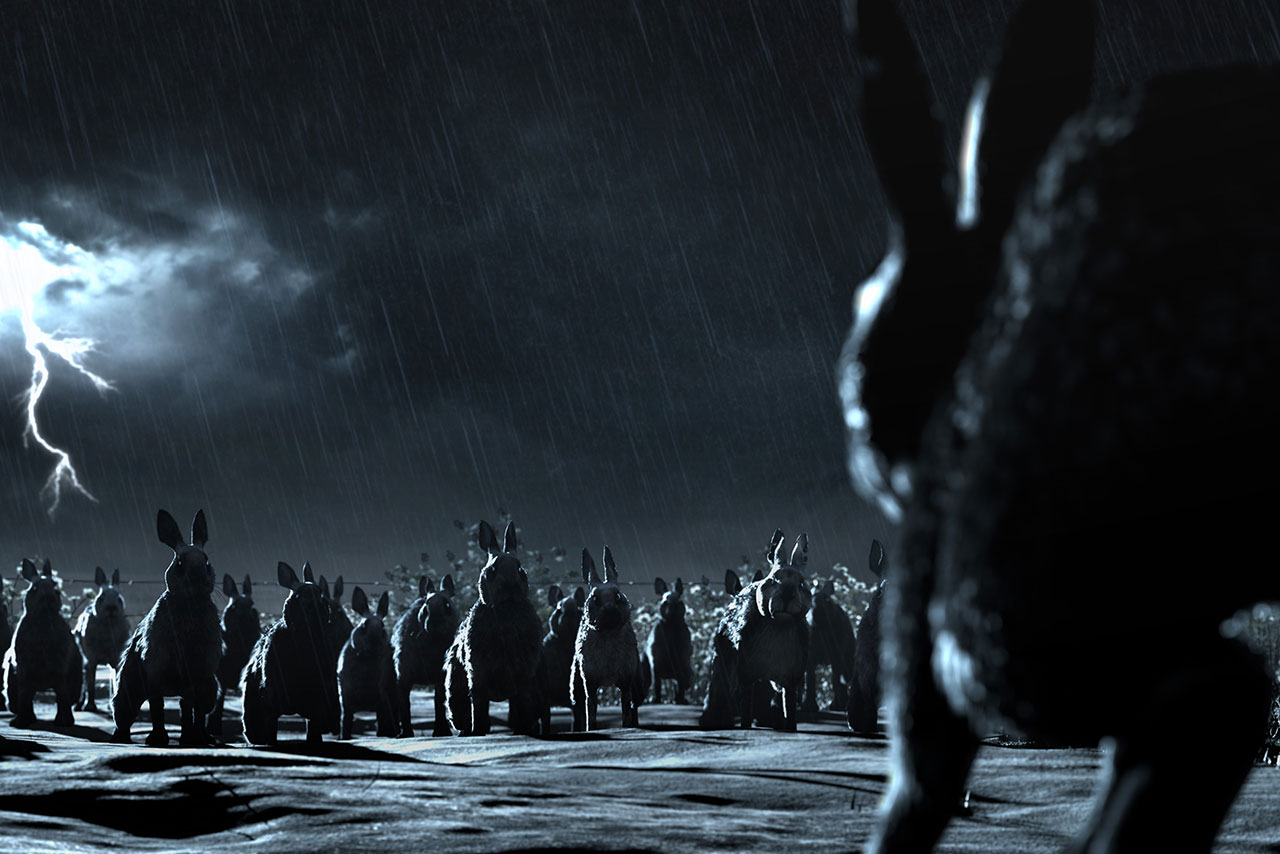 This is your first time directing an animated film. Did you approach it differently?

This is actually the first time in history that a dramatic animated series has been done. It was new territory for everybody.

Because I’m a live-action director, I approached it from a live action point of view. That means specifically and aesthetically creating a story that is really a drama and also technically approaching it like live action in the way it’s lensed, told, cut and edited. There are no cooky angles. It was always: "We’re going to put the camera where it could be if we’d done it in live action." There is a very specific feel to it, like a drama or a thriller, rather than some animation cinematic language.

How do you direct actors when it’s only their voices on screen?

I had just the best English actors in the world. [Stars include Colman, James McAvoy, Nicholas Hoult, Sir Ben Kingsley and Rosamund Pike.] They brought to it an incredible amount of talent and this could only have been done because of them.

They have probably seen me in my onesies or pyjamas more than any other director. This [project] was made all over the world over a long time, so sometimes I would wake up at 4am and direct them over Skype. That’s the main difference; they could come in their onesies and so could I.

It was difficult because you had to keep the yarn in your head for a long time. Conversations would happen between two characters who were never in the same room and sometimes over a span of two or six months. The challenge was always to keep that sort of puzzle in my head so it feels emotionally and tonally right, even though it’s done in pieces. 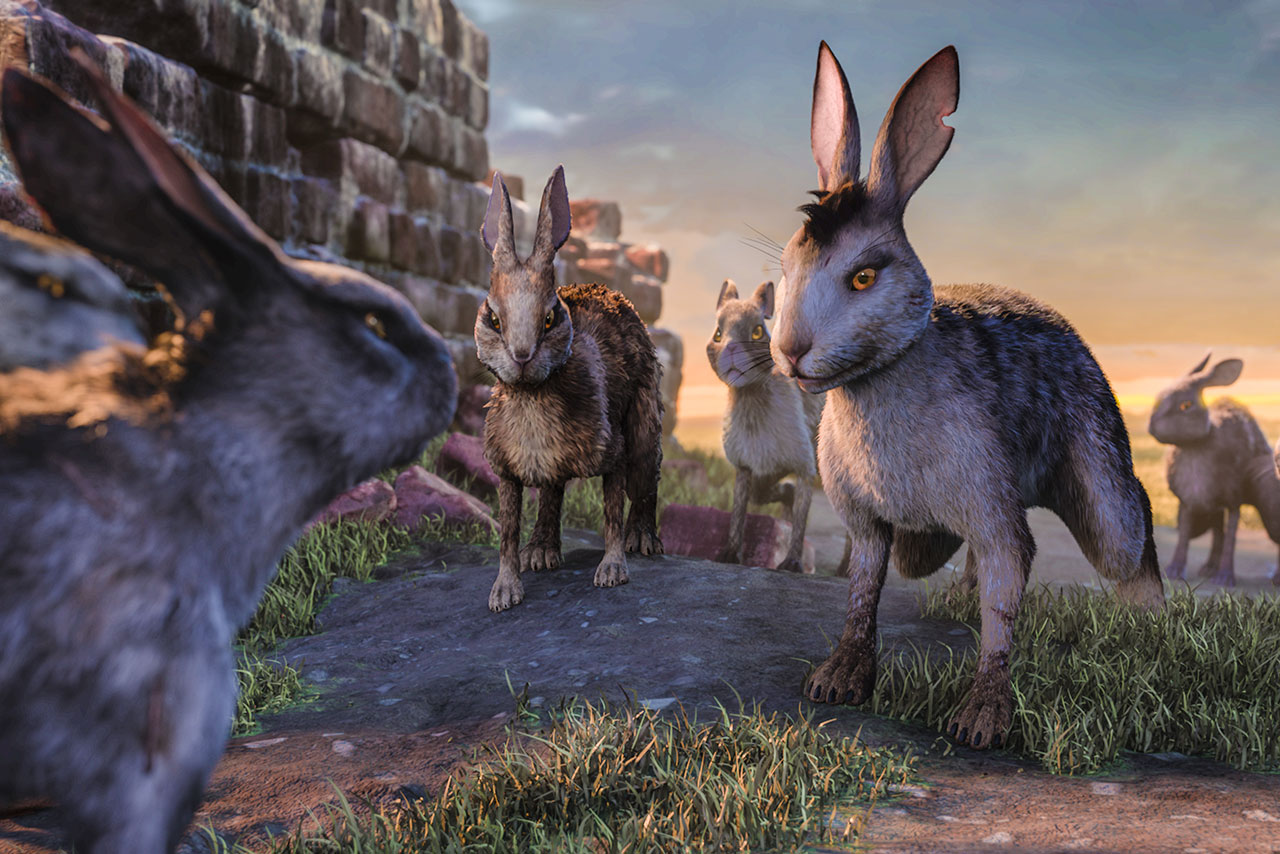 Would you do animation again?

I sure hope not [laughs].

I don’t have a class system for work, whether it’s long form or short form, live action or animation. I don’t distinguish between any of these things – only between good work or bad work.

How do you approach directing ads?

There can be great poems that are very short and are the most wonderful things in the world, and novels that you don’t want to read. It’s never an issue of length to me; it’s always an issue of depth. You can find that anywhere – a haiku, a commercial, a TV series.

What is your advice for new directors?

My advice is to go to law school; or dentistry I’ve heard is really well-paid. Anything but this [filmmaking].

But if you have that burning desire, there is always room for new and great people and great stories.