Ads for Nobody's Child, the fashion brand, have been banned by the standards watchdog for sexualising a model who appeared to be a child. 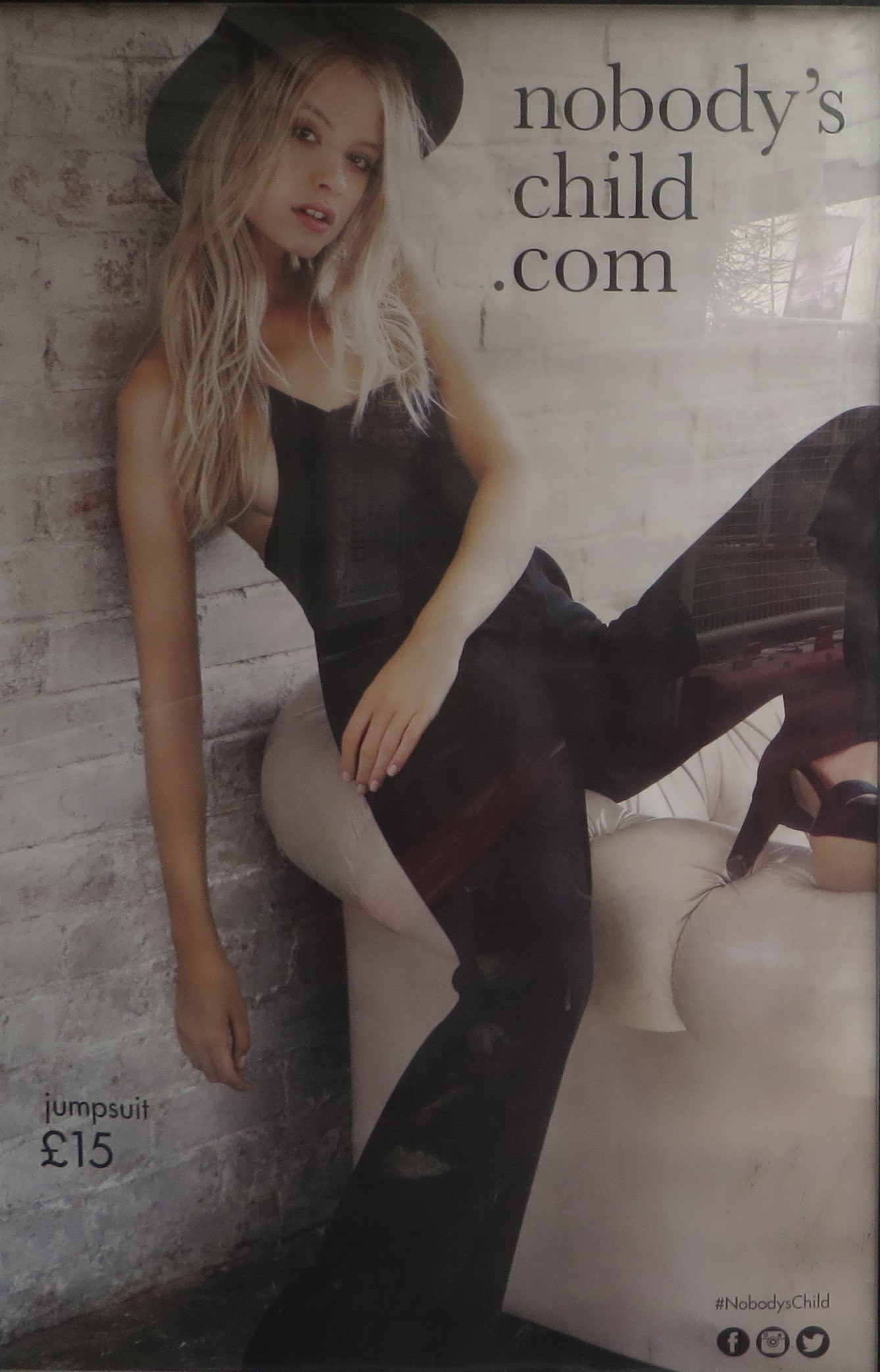 The Advertising Standards Authority received three complaints about the ads saying that the model’s facial expression and poses sexualised someone who appears to be a child.

Another added that with the name Nobody’s Child, the ads implied the image was of a vulnerable child.

With regards to the name of the brand, the company said that it was "intended to reflect the feeling their target audience experienced, that they were no longer children and were now their own person".

However the ASA said that the model appearing next to a brand named Nobody’s Child would be seen as a child. 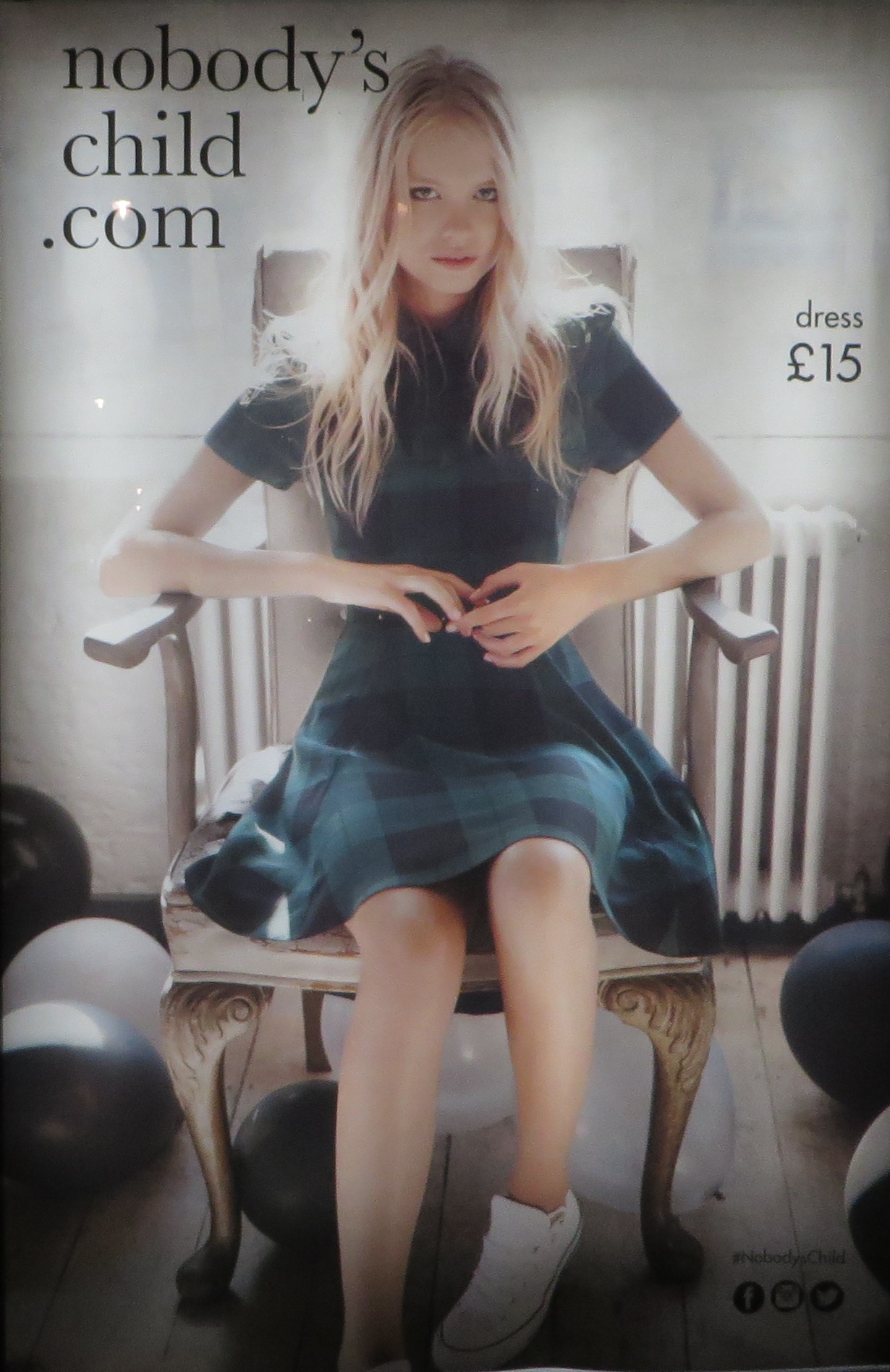 It added: "In that context, we considered that the model’s poses implied vulnerability and sexual precocity.

"We therefore concluded the ads portrayed a model who appeared to be a child in a way that was sexually suggestive and could be perceived as being vulnerable."

The ASA said that the ads were "irresponsible and likely to cause serious or widespread offence" so has banned them from appearing again.