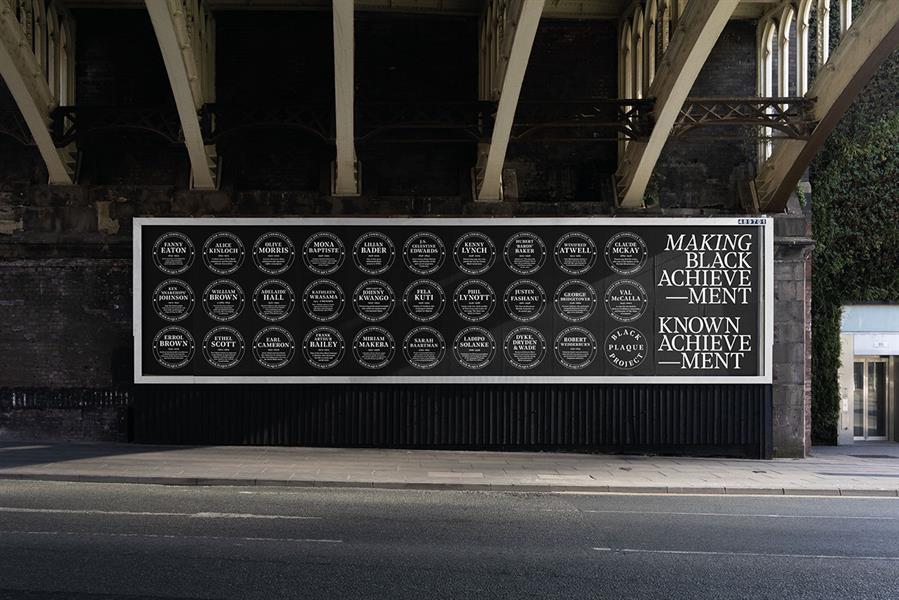 The Nubian Jak Community Trust and Havas London have launched a bold campaign for The Black Plaque Project, an initiative to commemorate the contributions of black people throughout history.

The project is a twist on London’s blue plaques – the signs hung around the capital to pay tribute to notable British figures of the past and the buildings in which they lived and worked. Just 1.6% of the official blue plaques celebrate historic figures who were black. To address this imbalance, specially designed black plaques will be installed on buildings across London to celebrate the lives of some of its most notable black residents who may have been overlooked.

The promotional campaign will comprise outdoor posters, long-form print ads, social activations and a podcast series. Each ad introduces the story behind one of Britain’s unsung black heroes.

The work was written by Ken Abalos, art directed by Sam Adio and directed by Andy Lockley through HKX Productions.