O2 has unveiled its "More for you" strategy, backed by a multimillion-pound campaign from VCCP, that departs from its "Be more dog" work.

"More for you" explores how people’s devices have become extensions of their owners. The campaign showcases how O2’s products and services enhance customers’ lives.

The push began on 31 May with PR and social media work around three videos, directed by Stevan Riley, and an online survey. The videos feature soundbites of people discussing their relationship with mobile technology. O2 is also working with Snapchat for the first time to create bespoke content for the campaign.

The above-the-line work comprises four TV ads and multichannel offerings across digital out-of-home, social, digital and cinema. O2’s website and stores have also been redesigned to fit in with the new creative.

Each ad highlights an O2 product or service, represented by an animated character or object. The first focuses on O2’s loyalty programme, Priority, and shows a man being followed around by a gift box that gives him deals throughout his day. 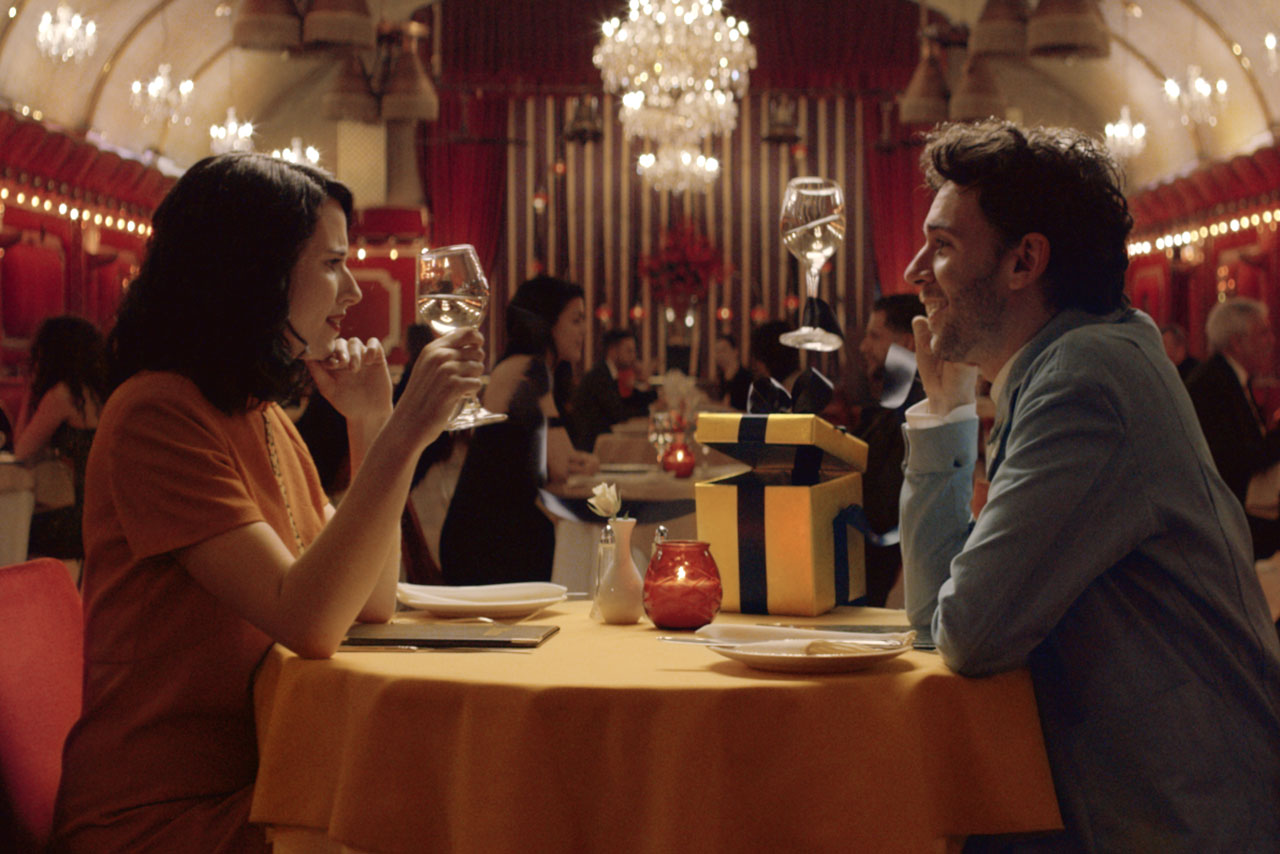 The work was written by Christopher Keatinge and art directed by Tom Houser. Forward Media handled media planning and buying.

Nina Bibby, marketing director at O2, said: "This is campaign is an evolution because customers’ relationships with their phones are evolving and becoming ever-more personal."

Bibby added that although "Be more dog" had been effective, this campaign needed to be even more so. She said the company had launched a new strategy only three years after the last one because the industry was changing so quickly that O2 needed to stay ahead.

"‘Be more dog’ was all about trying to get everyone to take a step forward into technology and to try new things. A few years on, everyone is there," Darren Bailes, executive creative director at  VCCP, said.

With consumers moving towards SIM-only plans, and unlimited data enabling them to use apps such as WhatsApp for calls and messages, mobile network operators are facing the  challenge of further differentiating themselves in a competitive market. "That is at the core of this campaign," Bibby said. "It is that absolute focus of giving our customer that bit more."

Are brands too quick to switch strategy?

O2 to drop cat from evolved 'Be more dog' concept