O2 has recruited spoken word artist George the Poet to deliver an ode to the miracle of existence in its new campaign.

Created by VCCP, "Breathe it all in" is inspired by the idea that mobile technology offers "digital oxygen" that can help make people feel more alive, by facilitating passions, staying social and making memories.

The out-of-home component of the campaign is live now in sites including Piccadilly Circus Lights, Waterloo Motion, along the Waterloo travelator, and in a wrap of the BFI Imax cinema.

A 90-second TV ad, featuring and voiced by George the Poet, debuts tonight (1 September), during The X Factor. Created by James Rafter and Myles Vincent, it was directed by Jaron Albertin through Smuggler, and is set to the track Loud Places by Jamie XX.

The media agency for the campaign is Havas Media, except for OOH which is handled by Adcity, Havas' dedicated OOH team.

The campaign coincides with O2’s launch of custom payment plans, which lets customers decide how much they want to pay upfront, and how many months they want to spread the remaining cost across, when buying a new handset.

O2 is also set to be the first UK brand to use sky recognition technology in a Snapchat lens. The feature lets users add augmented-reality elements to a video of the sky. 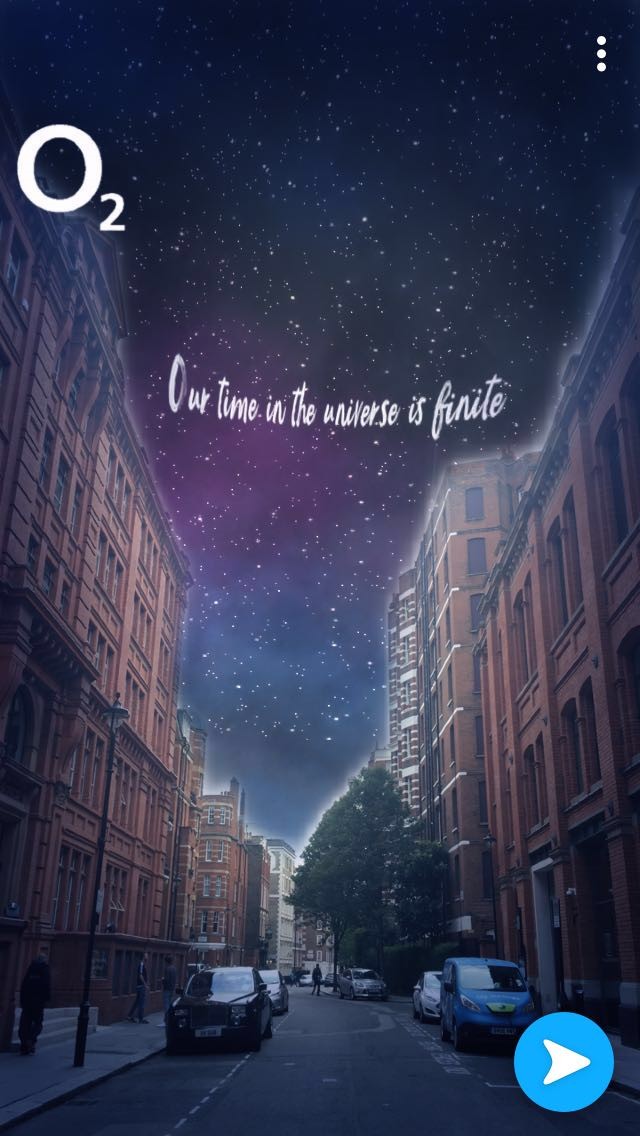 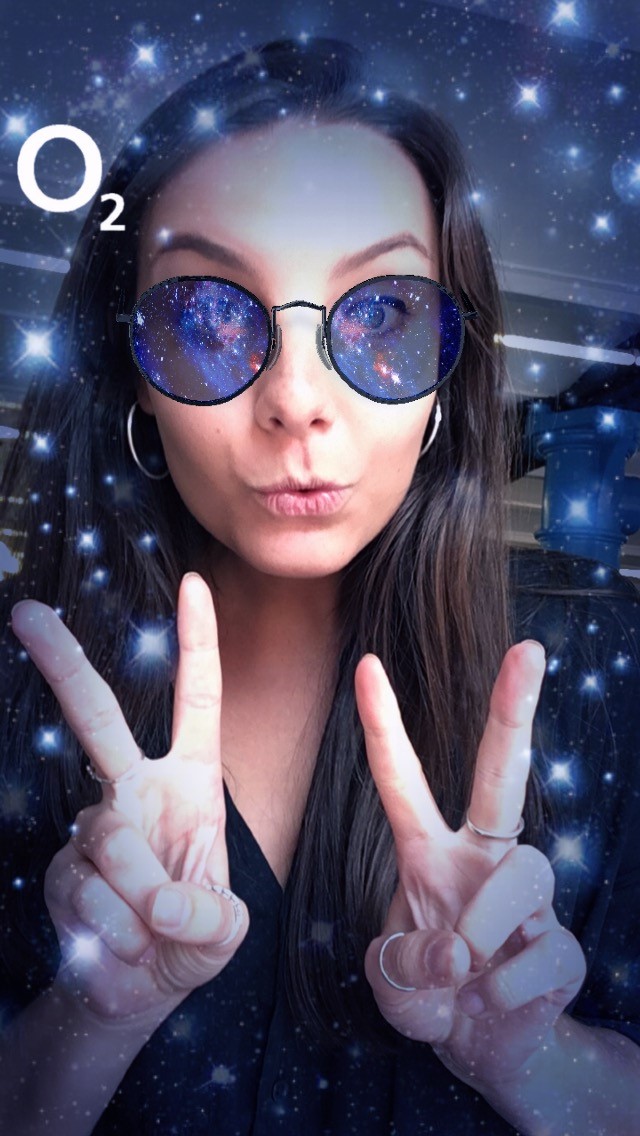 Nina Bibby, O2’s chief marketing officer, said: "O2 began as a breath of fresh air because we understood that phones were essential to living. But now these devices support our lives more than ever before, so it’s time for O2 to be a breath of fresh air again and inspire our customers to feel more alive with technology.

"This is not just another campaign, but rather a whole new direction for the brand based on its roots and what makes O2 unique in the marketplace."

The O2 turns into The O3 for Drake's residency