Lida, which is being rolled into M&C Saatchi in the UK, has held account since 2011.

O2 is reviewing its CRM account, just one month after incumbent Lida announced plans to merge with sibling ad agency M&C Saatchi in the UK. The process is being handled by AAR.

Lida was first appointed to the business in 2011 after a three-way pitch against then incumbent Archibald Ingall Stretton and EHS 4D. AIS had worked on O2 since 2003.

A spokesperson for the telecoms brand told Campaign: "We regularly review our agency partners. We are currently reviewing our agency partnership in this area and we have shared this information with Lida. We thank them for their continued support during this time."

The review comes during a turbulent period for M&C Saatchi, which has faced an accounting scandal and the loss of the NatWest ad account, which led to the shop offering voluntary redundancy to all of its staff.

The end of Lida's 20-year run as a seperate agency brand in the UK will be marked with a party in Soho on 25 March. Lida will continue to operate in the US and Australia, however.

O2 this month launched the latest instalment of its England rugby sponsorship campaign "Wear the rose", created by VCCP, for the Six Nations, following "Be their armour" during the Rugby World Cup. 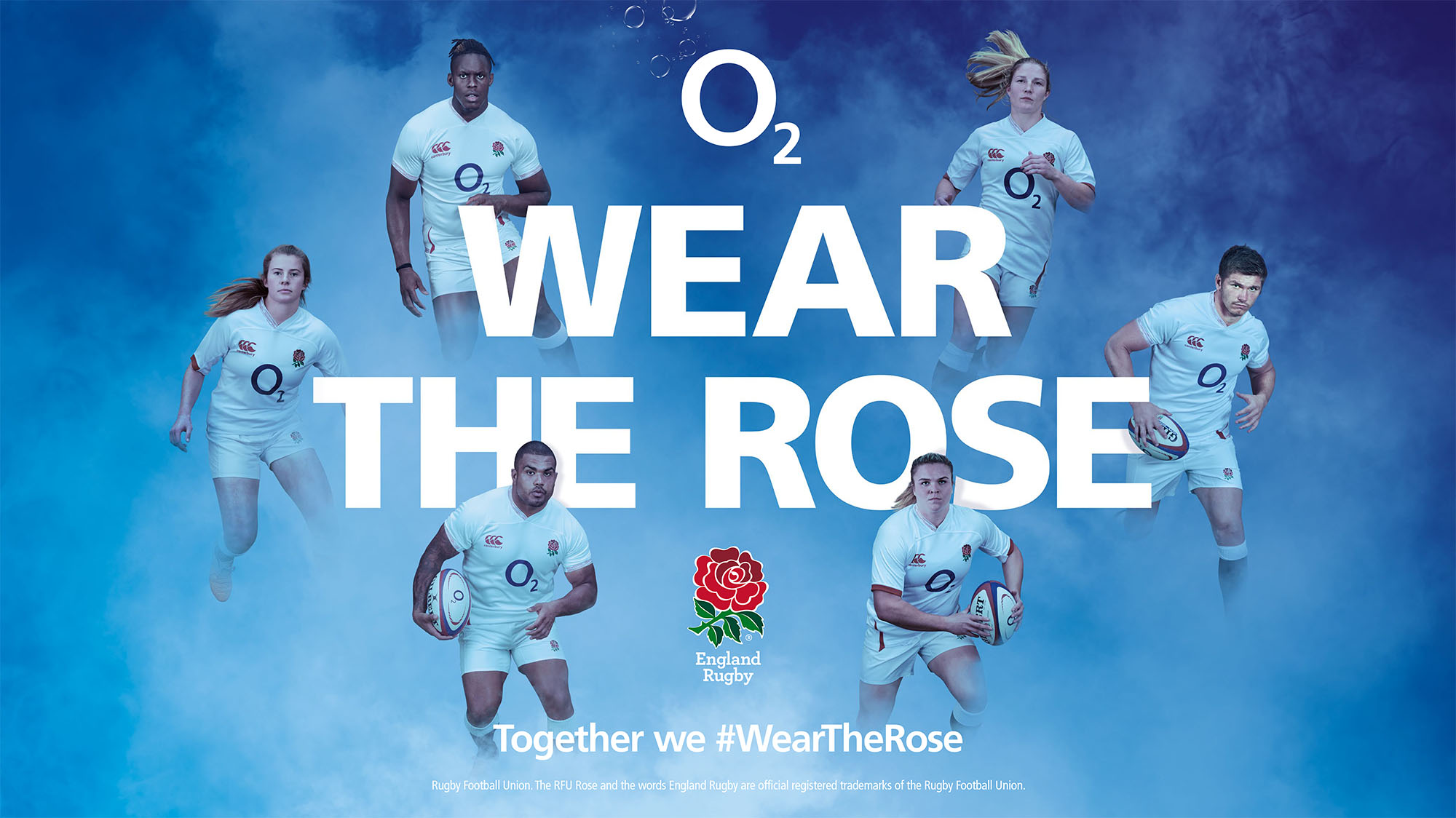 The brand also marked the launch of a new pay-as-you-go service in November with another spot by VCCP.

Last month, Campaign asked industry leaders if the days of dedicated CRM agencies are coming to an end, while Armadillo’s James Ray hailed the sector for becoming a "more influential part of the overall marketing mix".

Personalisation must focus on the meaning rather than the method

Are the days of dedicated CRM agencies numbered?