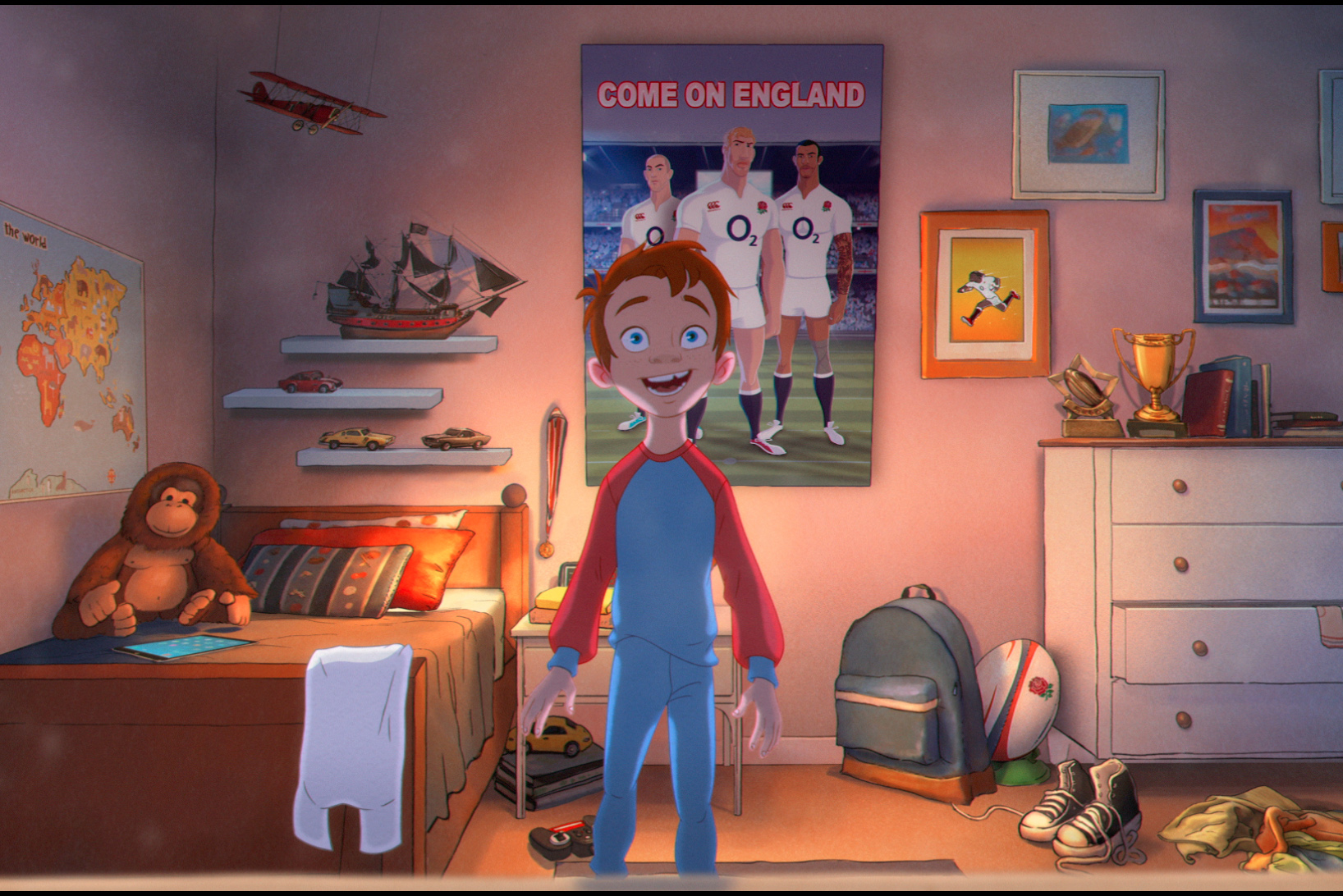 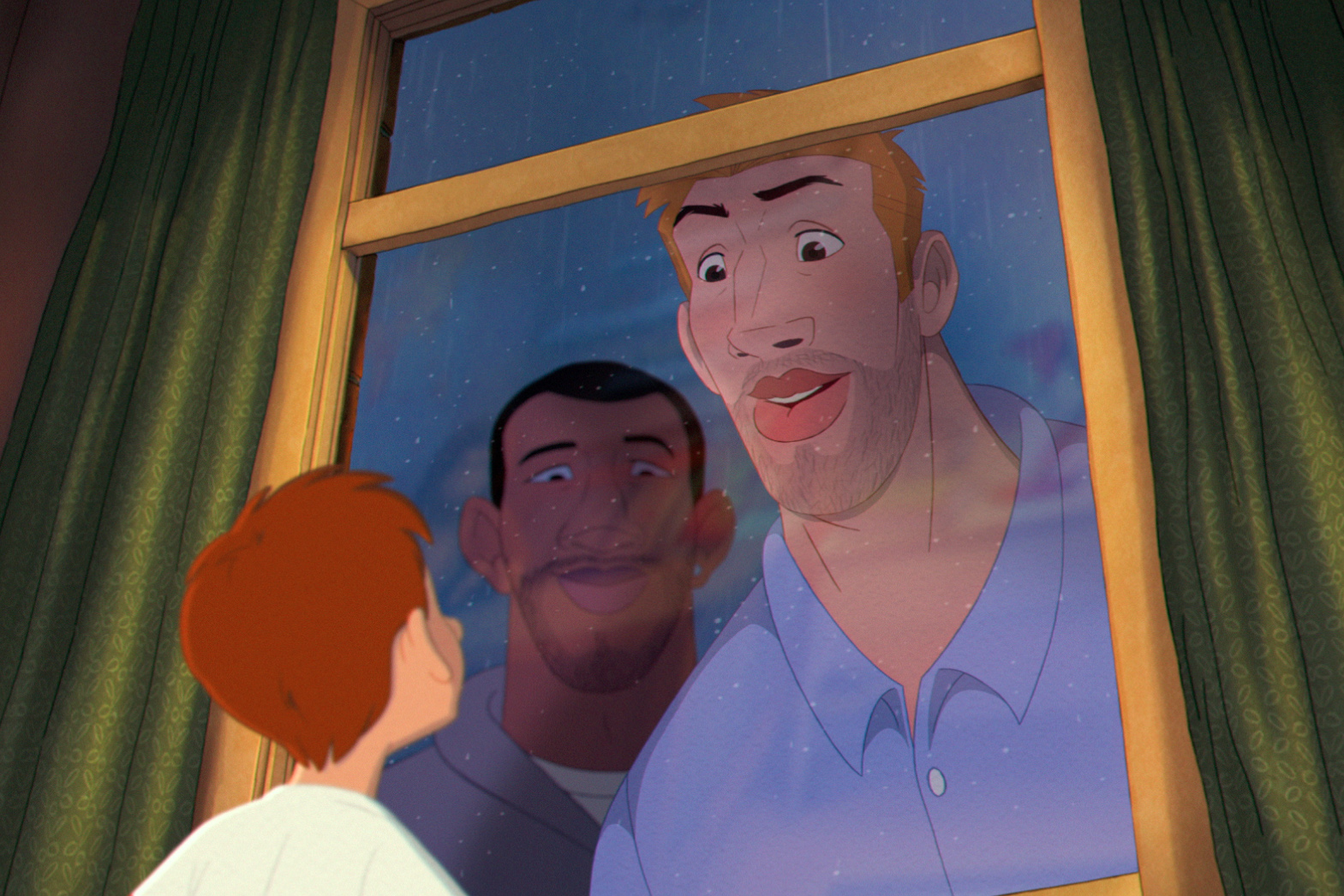 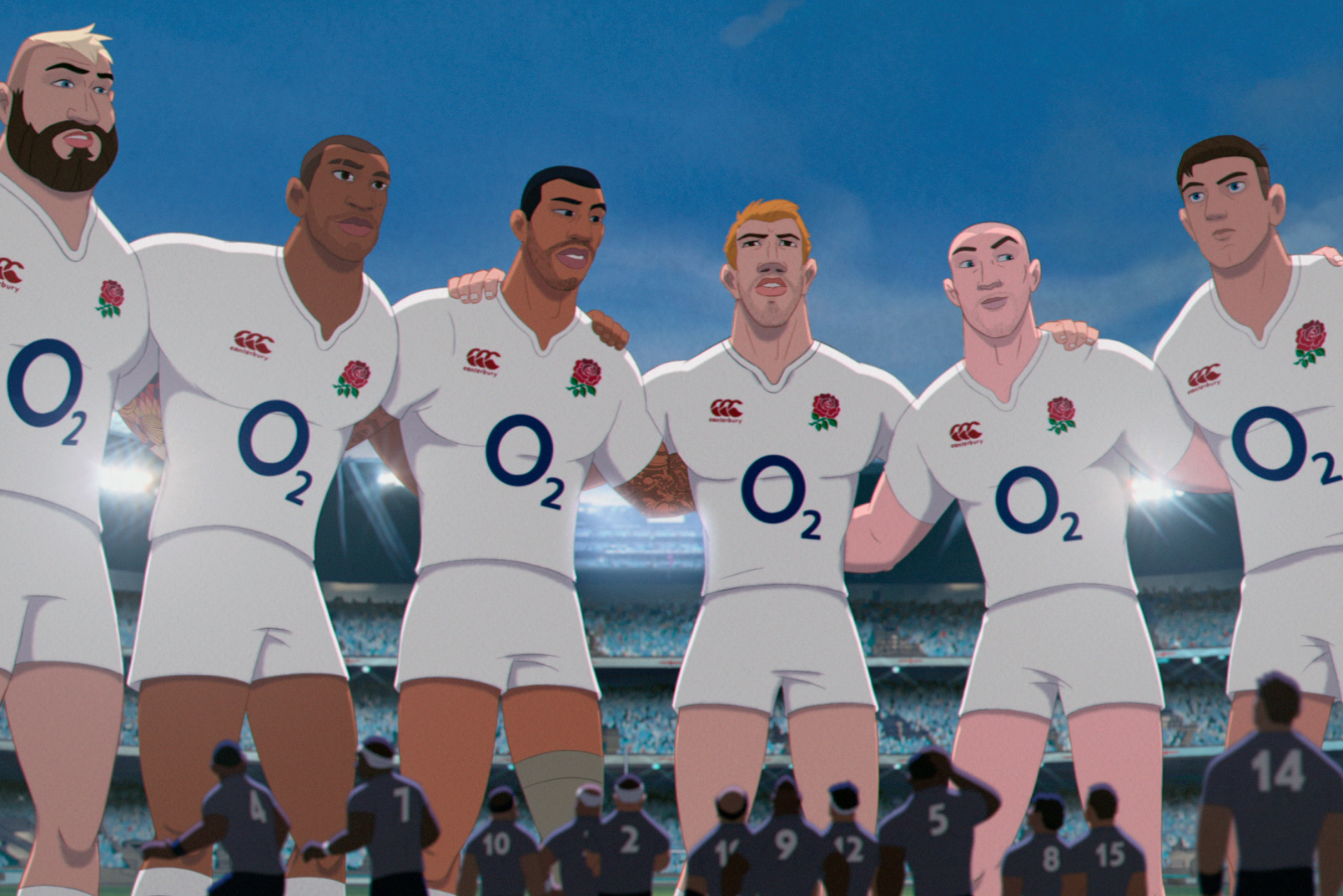 This article first appeared on Campaignlive.co.uk.