O2 is reviving its "Follow the rabbit" campaign on a bigger scale for the Brit Awards with a trippy film set to a track by electronic duo The Chemical Brothers.

After launching last year with a spot featuring a blue rabbit running in the dark, the campaign by VCCP gets a creative revamp with a two-minute film debuting tonight (21 February) during the Brits on ITV. The event will take place at London's O2 Arena.

The new ad is shot in the style of a music video and is set to an adaptation of The Chemical Brothers’ EML Ritual. This time around the blue rabbit has multiplied, with many people each following their own identical animal. As the momentum builds they converge under a railway bridge to a portal with pulsating light and a roaring crowd.

The campaign encourages people to get out and enjoy live music in an age of box sets, streaming and binge viewing. 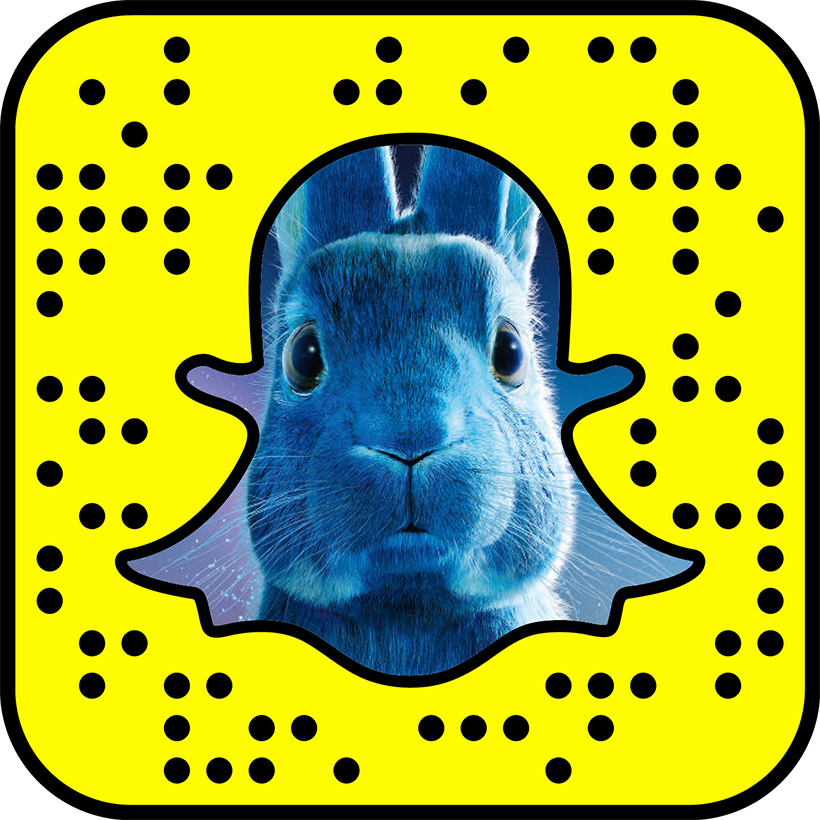 For the first time, O2 has created a Snapchat world lens with an augmented reality proximity trigger, which will allow users to physically follow the blue rabbit in their surrounding environment.

The campaign will also run across a wider range of channels including Spotify, YouTube, video on demand, outdoor and social media. After the Brits it will air on TV during ITV’s Ant and Dec’s Saturday Night Takeaway and The Voice Battle on 24 February, as well as the Carabao Cup final on Sky Sports the following day.

A bespoke branded emoji will appear on Twitter with the hashtag #O2Music, and #FollowTheRabbit activity will feature on Facebook videos and Instagram Stories. The campaign also includes hundreds of pieces of tailored online content, which will be served to viewers based on location and what is being displayed.

As part of its marketing, O2 is promoting its Priority Tickets available 48 hours before general release as well as last minute ticket giveaways to sold-out gigs on social media.

The "Follow the rabbit" film was created by Pete Bastiman and Bish Aylesbury, and directed by Dom and Nic through Outsider. Havas UK's Team O2, formerly known as Forward, handled media planning and buying.

O2 "make them giants" by VCCP