Brand such as O2 have begun experimenting with a new virtual reality (VR) technology called Oculus Rift. Mike Woods, head of digital at Oscar-winning content company Framestore, explains what the fuss is all about.

Last December was a pivotal moment in the world of immersive interactive content development. Oculus VR, the previously heralded Kickstarter Virtual Reality phenomenon, secured $75m in venture capital funding, and put itself well on the way to household name status.

During the previous 12 months, Oculus had built a feverish fanbase of 40,000 developers, which culminated in being crowned ‘Best Of CES’ at the 2014 Consumer Electronics Show.

Whilst its initial intentions were always skewed towards the console/PC gaming market, the take-up and buzz created outside the games world was nothing short of extraordinary. It very quickly became a "must see" for advertising agencies and content producers. And with brands continually looking for more immersive experiences for their consumers, the relatively cheap ($300) Oculus Rift lit a touchpaper in the minds of creative individuals across a whole host of environments. 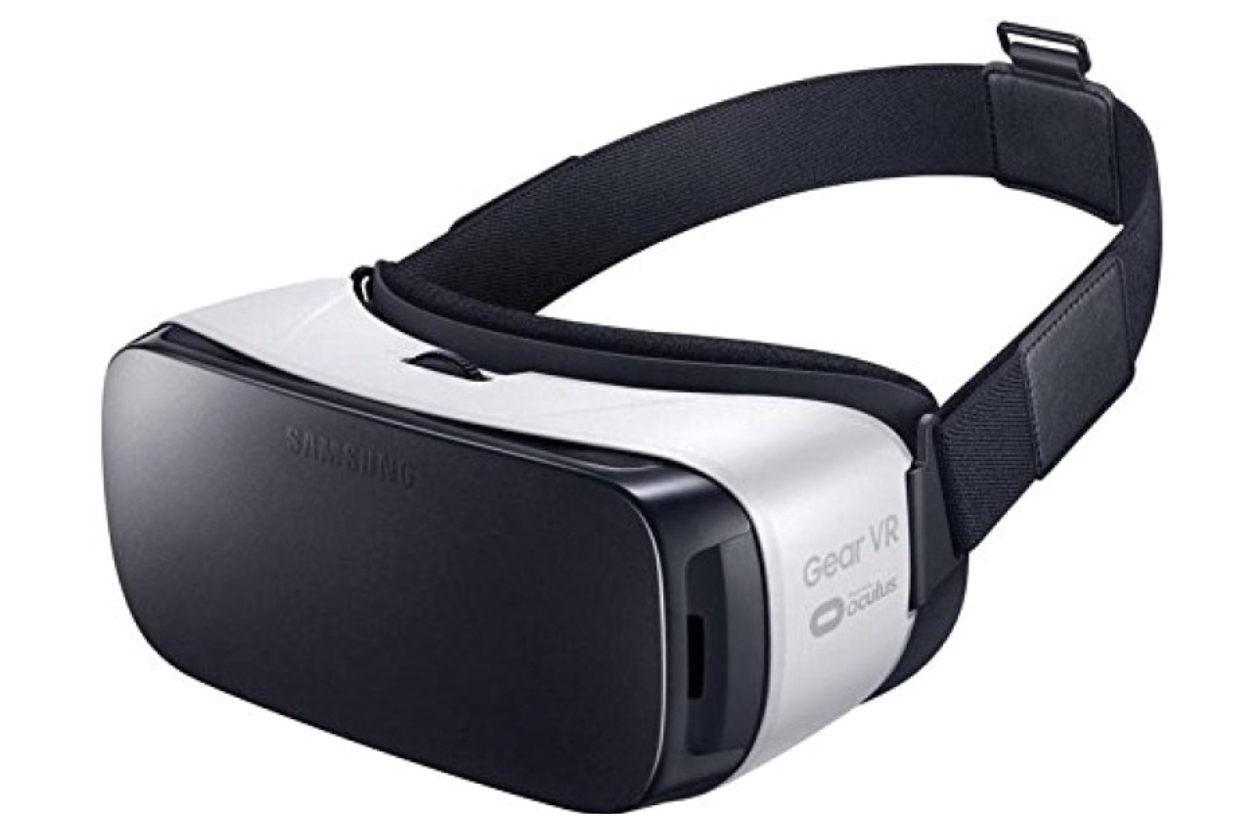 What does the Oculus Rift do?

Well, succinctly, it’s a new and vastly improved breed of virtual reality (VR) that can put people directly into a fully 3D, fully 360 degrees virtual world. The headset combines a screen and a gyroscope that work together to allow the user to look around and explore any CGI world of their choice.

The benefits for gaming are instantly obvious. First person shooters are raised to awesome levels, but that’s just scratching the surface. Any model of entertainment can now potentially be viewed "in the round". And why stop at entertainment? Medical companies, manufacturing, architecture firms, museums - the list of possibilities is seemingly endless.

So how can brands harness Oculus? And what’s needed to develop an experience?

Firstly, you need to think in a different way. Whilst Oculus can be used for linear storytelling, consumers now have the ability to explore a scene. This can be a highly polished product scene, or something more narrative. So consumers could experience the interior of a car more profoundly than any previously existing virtual test drive. Oculus can also be used to take consumers into the world of a brand from a desk in a shopping mall, or even from a download in their own home.

Whilst Oculus can be used for linear storytelling, consumers now have the ability to explore a scene.

Technically, the content needs to be produced in a game engine. This is an area already becoming keenly exploited by content producers. Brand use of realtime rendering game engines is still relatively new, but a few of us have been at it for nearly four years now and we’re successfully blurring the line between filmic and interactive experiences to create some incredibly innovative and soon-to-be-released marketing projects, with open platform engines like Unity and Unreal offering the perfect toolset for VR in a marketing context.

In addition to creating an unrivalled VR experience, the Oculus Rift should also be praised for its affordability. Current development kits are $300 each, which makes creating a consumer-facing event feasible because grabbing 10 Rifts is not a huge hardware outlay. What’s more, the required computer and graphics card combinations are all potentially available in domestic retail stores.

The reach of such an experience can be further increased by dissemination online via existing game platforms, or even web pages. The remote rendering pipeline offered by PS4/Gaikai shows that render farms can potentially power these experiences remotely, directly into a web browser.

So much like the use of game engines for other narrative experiences, there is a storytelling educational curve to grasp where we need to transfer linear narrative skills into building truly interactive experiences. But this curve becomes a fascinating thing in itself; something that gives the marketing industry an opportunity to learn new immersive ways of interacting with consumers.

Facebook's Nicola Mendelsohn: 'Only limit to Oculus Rift acquisition is our imagination'

Oculus Rift in action: what are the marketing opportunities?

It's a neverending story: a troubadour explains the spiral of change behind a brand story