Patou Nuytemans, the chief digital officer of Ogilvy EMEA, is taking over as chief executive of Memac Ogilvy in the Middle East, replacing Edmond Moutran, the founder of the agency. 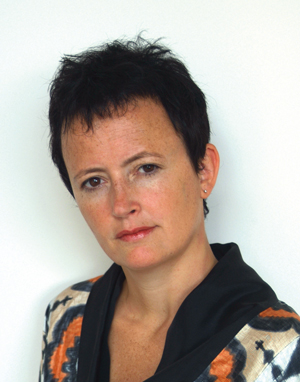 Nuytemans, left, who has worked for Ogilvy for over two decades, will now move to Dubai, though she will continue in her digital role alongside her new responsibilities. Moutran, who has led the agency since 1984, will stay on as executive chairman of the agency.

Memac Ogilvy covers 14 countries across the Middle East and has over 1,000 employees, with a client list that includes Coca-Cola, American Express, Kimberly-Clark and IBM.

Nuytemans has led digital transformation projects for clients including IBM, Vodafone and Unilever and has led the network rollout of a leading-edge social media performance capability – which is currently Ogilvy’s fastest growing offer. Under Nuytemans's lead, digital services went from representing 15% of Ogilvy EMEA's revenues 10 years ago, to over 40% today.

John Seifert, Ogilvy’s worldwide chairman and chief executive, said Nuytemans would be "a real agent of change" for the company and that her appointment also reflected Ogilvy’s determination to drive through gender equality among its leadership team.

"Patou is one of our boldest and bravest leaders," Seifert said. "She will be a brilliant role model for a whole pipeline of young female talent who will become the leaders in our business."

Nuytemans added: "The success and legacy that [Moutran] has built with Memac Ogilvy is seldom seen in any market around the world. It’s an honour and a privilege to be taking the helm at such a connected, passionate and creative group."

How Ogilvy and IBM Watson ran a hackathon for healthcare