After a year sending planners outside the London bubble, Ogilvy's chief strategy officer gathers the lessons they learned along the way.

At Ogilvy, we launched "Get Out There" just over a year ago in response to the Brexit referendum vote. We decided to send our planners off to a series of eclectic locations to break out of the London bubble. Naturally for our industry there was the odd naysayer, but overall the reaction was incredibly positive (from both agency and client sides) so we knew we were onto something. But we didn’t realise at the time quite how useful it would actually be.

So far, among others, we have been to Boston (highest Brexit leave vote) to look at post-Brexit divisions. We’ve been to Eastbourne (oldest average population) to look into attitudes to ageing, and Bury (youngest average population) to probe youth slang. We went to Hereford (highest church attendance) to look into what it means to be a "Christian" country when less than 3% of people go to church, and we’ve been to Didcot (Britain’s most "average" town) to ask the question "what is normal?" All results are published on the "Get Out There" blog.

We never claimed this was some epoch-making initiative. It was always more of a principle: just get out from behind your desk. We just wanted to get all our planners back out there using some of those core (often unused) skills we all used to take for granted. Less bubble, more chat.

We’ve got a calendar of new hypotheses/locations to probe in 2018 including Barking, East Grinstead, New Maldon, Camborne, Nuneaton, Blackpool and Brighton. We’re looking at rising obesity in Blackburn (more take-away outlets than any other town). We want to look at the huge decline of teenage pregnancy so we’re visiting Nuneaton (highest teenage pregnancy rate). It’s not all serious stuff – we’ve currently got two planners at Fresher’s Week in Durham probing why so many alumni marry fellow Durham alumni to "study" modern dating practices!

The process is simple. Have a hypothesis, select an appropriate town, then get out there and probe it. The initiative has been a fantastic learning curve for our planners. Everyone who has taken part has come back raving about how much they enjoyed it and more importantly how useful it was for the day job. Here are five key learnings: 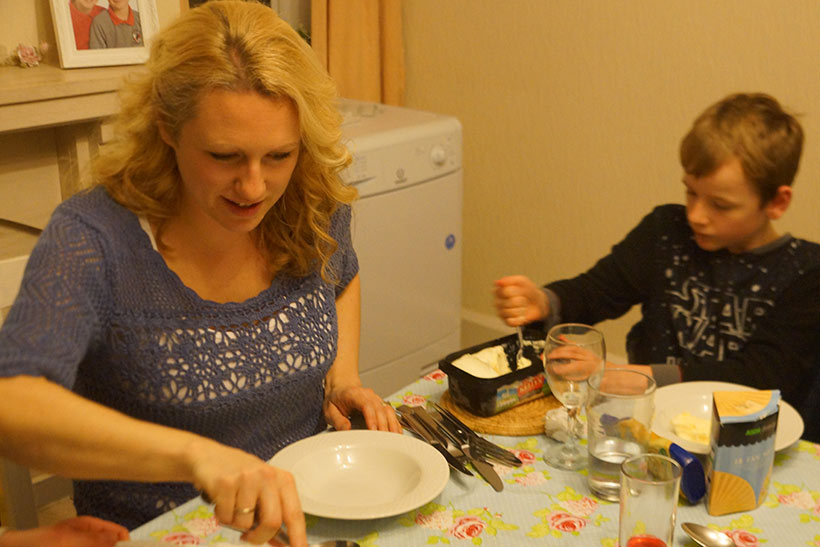 Yes, it’s a bit scary approaching strangers. Yes, people will occasionally tell you to fuck off. Yes, things go wrong and don’t turn out the way you expect them to all the time. This is good for us; peril is powerful. It teaches us to be flexible, adaptable and think on the fly. Getting out of our comfort zones makes our brains work differently. As one planner said, "I thought I’d be terrible. I was stressing like crazy but I loved every minute of it."

We don’t learn a lot sitting at the same desks, reading the same reports and websites and following the same processes. We planners used to spend a lot of time out there talking to people and digging for those insights. The internet has made us all lazy. We think all the information is at our fingertips but we’ve all found getting out there has taught us a lot more.

Persistence is a useful skill

Dig, dig and keep digging. People don’t always tell you interesting stuff straight off the bat. It’s necessary to probe so we can to take the little acorns and turn them into strategic oaks. Getting out there and talking to people teaches us the skills of persisting in getting to the answer and building on what we think we know. It’s great training for many things we’ll do sitting back at the agency.

The bubble is real

Everything you’ve heard about the London bubble is real. And it’s not just a London bubble, but a big city bubble. When you get out there to the more "unexpected" places like Oldham or Douglas in the Isle of Man, then you tend to speak to people who don’t normally get spoken to. Useful.

It’s so easy if we just live in our social media filter bubbles to think that everything is black and white, Remoaner vs. Brextremist, Corbyn or Rees-Mogg. But we found that most people out there are actually just getting on with it. Most folks are decent and fair and as Jo Cox so famously said, we have more in common than divides us. Getting out there has, for the most part, helped us to restore faith in our fellow Britons on all sides of the fence. 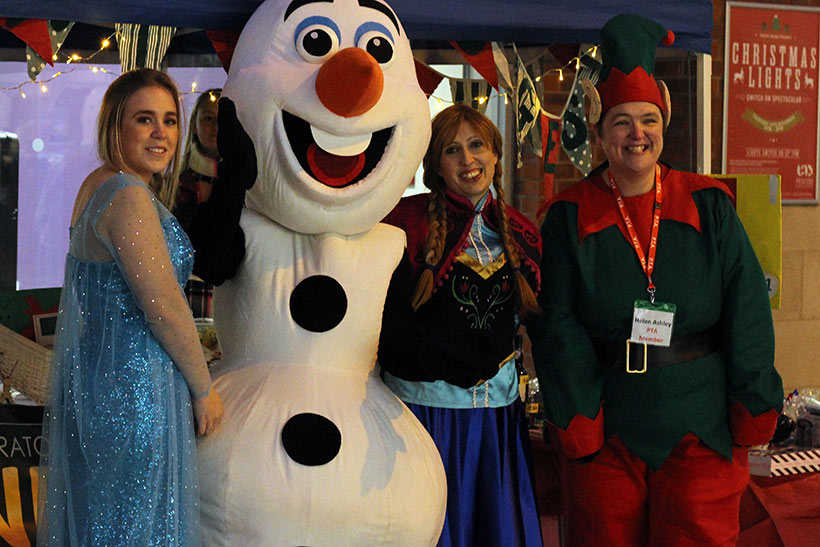 It’s not something that should be unique to advertising PLANNERS either. Most of our visits have been dual affairs, with account handlers as wingmen (and women) to the planner. Getting "back to the floor" is also something that has been long championed by more enlightened clients. When I was a client at BT we had to go out with engineers annually to keep us close to the core business. Steven Rowe at M&S has made a big deal of everyone getting back to the shop floor to connect with the customer, and I recall my old Argos client, Paula Vennells, spending a lot of time in branches when she took the CEO job at the Post Office. Paul Polman at Unilever has been a vocal critic of the lack of diversity within Unilever and getting out there really helps us to break out of our comfortable marketing bubbles.

Lord Puttnam: 'Simonds-Gooding was an honourable man in a dishonourable period'

A Lilongwe from home: five lessons for planners from a Malawian ad agency

Five storytelling rules from a vicar, director, sculptress and restaurateur

Why the world still needs TED

Planning in the wild: How Ogilvy planners are getting out to connect with real people