Olympics fever and the hot weather have contributed to the best year-on-year sales for supermarkets for almost three years.

The Nielsen retail performance data shows that the value of sales increased 0.9% for the four weeks to 13 August, compared with the same period last year. It is the best figure since the four weeks to 9 November 2013 when sales figures grew 1.7%, excluding Christmas and Easter.

Sales volumes grew 1%, the strongest performance recorded since the four weeks to 28 March 2015 when growth was 1.5%.

Tesco remains the market leader with a 27.9% share of the market for the 12 weeks to 13 August, although this has dropped from 28.3% over the same period last year.

Aldi saw the largest growth in sales of 15.9% year on year. 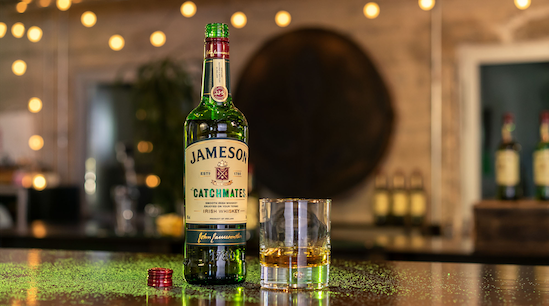 Mike Watkins, Nielsen’s UK head of retailer and business insight, said: "The stellar Team GB performances at the Olympics combined with the hot weather, particularly in mid-July, helped supermarkets to their own personal best for some time.

"Brexit seems to have been replaced by an Olympic ‘feel-good’ factor among shoppers and there were more visits to buy food and drink in the last four weeks than this time last year, with most retailers benefitting from an increase in shopper penetration."

Will the Olympics boost the status of women in sport?