The Stroke Association is the UK’s leading charity helping people rebuild their lives after a stroke, and wanted the public to know exactly what that means.

Despite its prevalence, many people are not aware of the implications of having a stroke, and do not prioritise charities that help survivors. The underfunded Stroke Association needed to raise awareness, demonstrate the scale and brutality of the condition and the effect it has on people’s lives, and raise its profile as a worthy cause that supports survivors. That’s where Abbott Mead Vickers BBDO and HackforGood 50 came in. AMV BBDO is the charity’s creative agency and Hack for Good 50 is an initiative by Facebook and Campaign that is supporting five agencies in building mobile campaigns for their chosen charity partners. Facebook gave each charity £50,000 adspend on its platforms as part of the initiative, which celebrates Campaign’s 50th year.

The idea, the process and the challenges
"We knew nothing we’d come up with would be as powerful as the truth," says Toby Allen, creative partner at AMV BBDO. "We wanted real stroke survivors telling their own stories. But we also wanted to create a new visual language that would elevate this film above other ‘talking head’ charity ads." 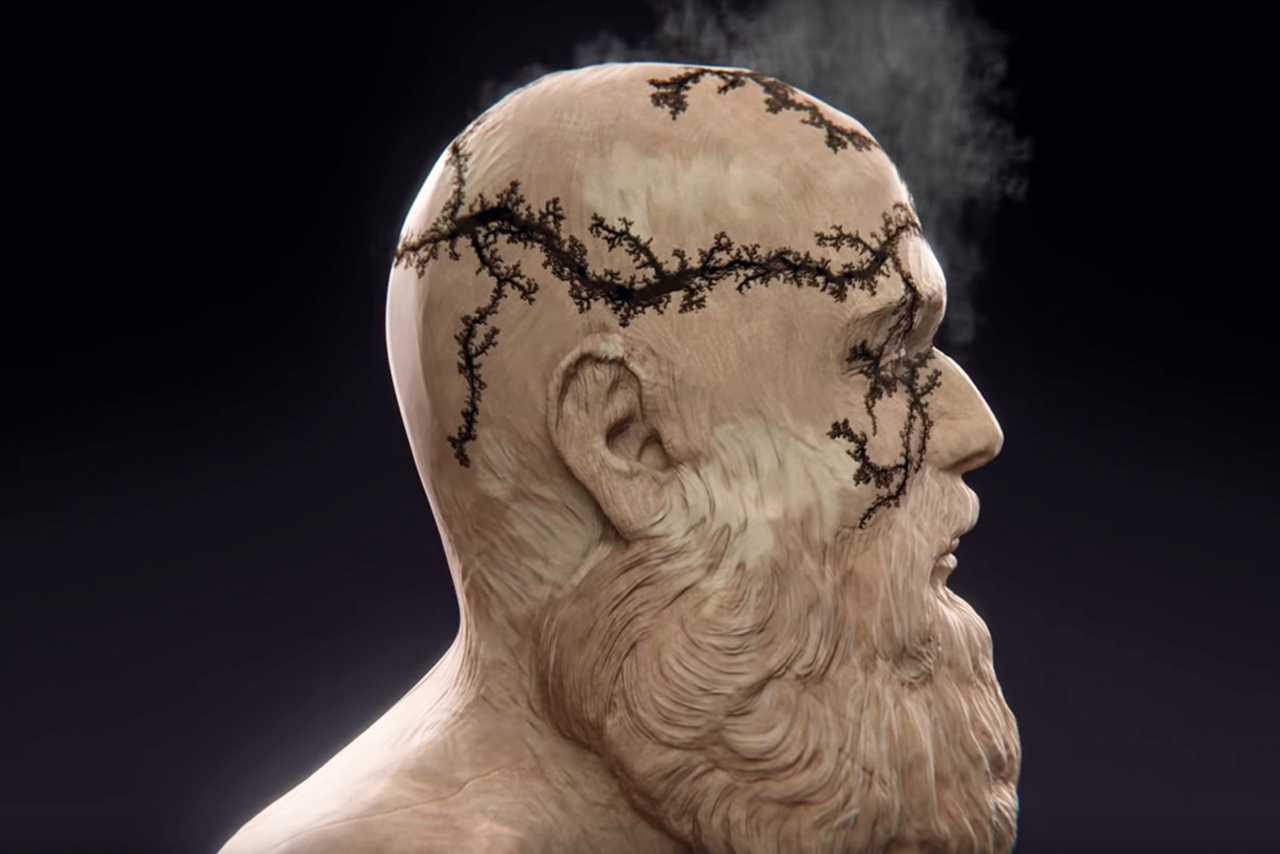 There is no one type of stroke and every survivor describes their experience in a unique way. The agency wanted to reflect this diversity of experience, so it picked survivors of differing ages, gender, background, type of stroke and recovery stage. It wanted to communicate that stroke affects the brain, but also wipes out part of who the person is. In addition, a person’s face, which is also affected, is part of their identity. It was important for the storyteller to have first-hand experience, so AMV BBDO enlisted Lotje Sodderland, stroke survivor, speaker and creator of Netflix documentary My Beautiful Broken Brain to direct the 60-second film. 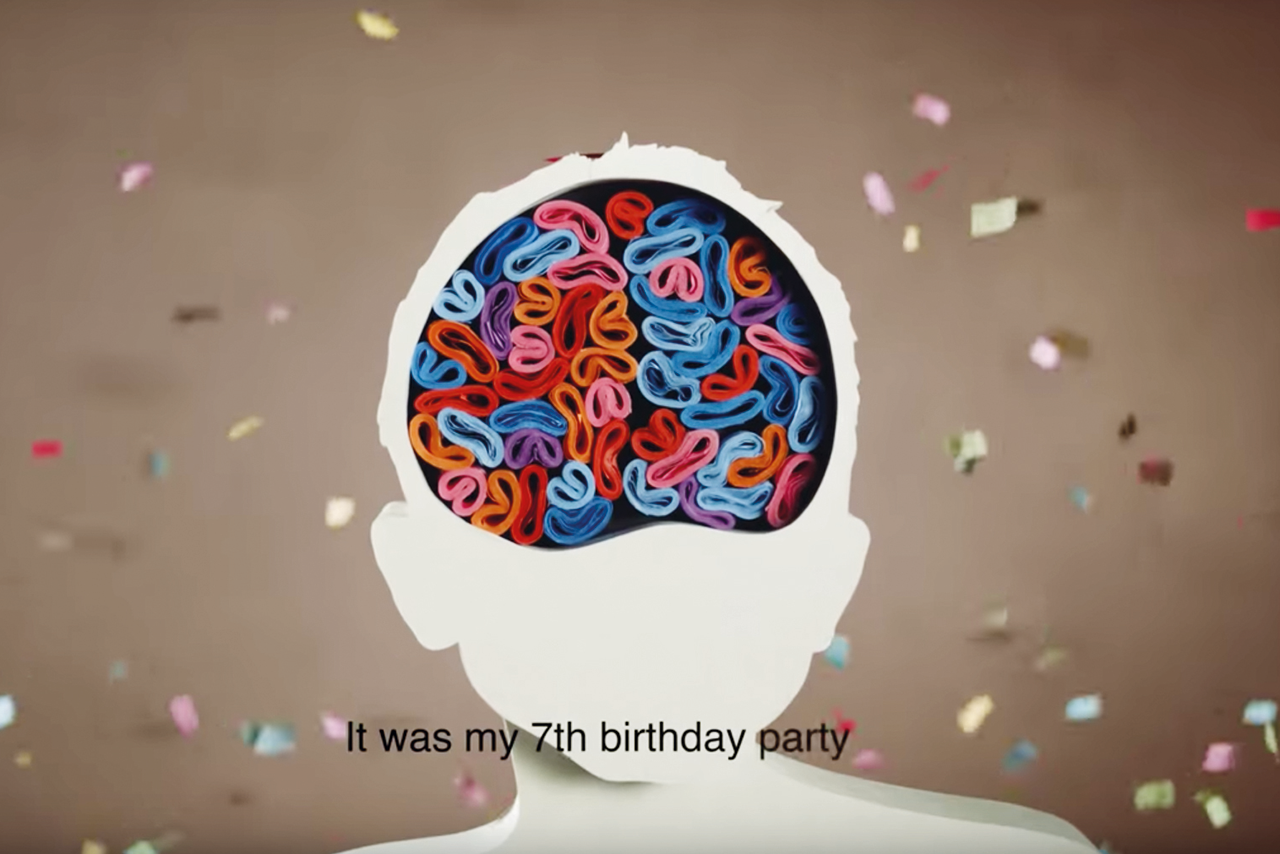 She gathered survivors’ voices, via in-depth interviews that yielded deeply personal insights and metaphors for living through and with stroke, and brought each story to life using a representation of their head. The model heads were rendered in materials specific to each survivor’s experience and visual metaphor, each showing the impact of their stroke and the process of recovery. The film showcases the heads before revealing the people behind them – from a nine-year-old boy to a 60-year-old man – staying true to the survivors’ experiences while striving for arresting visuals with the most impact.

"It was a highly sensitive balancing act, which involved significant challenges," explains Allen. "Our duty of care paid off: all said being part of the film was a form of healing for them."

Beautiful film to mobile-first
AMV BBDO tried to explore and push the possibilities of Facebook and Instagram to maximise the £50,000 budget, spending time with Facebook’s creative team to understand how to best bring the ad to life. The model head visuals were a great fit for mobile, as showing a face early in the piece is best practice on the platform and the framing worked well in a vertical format. 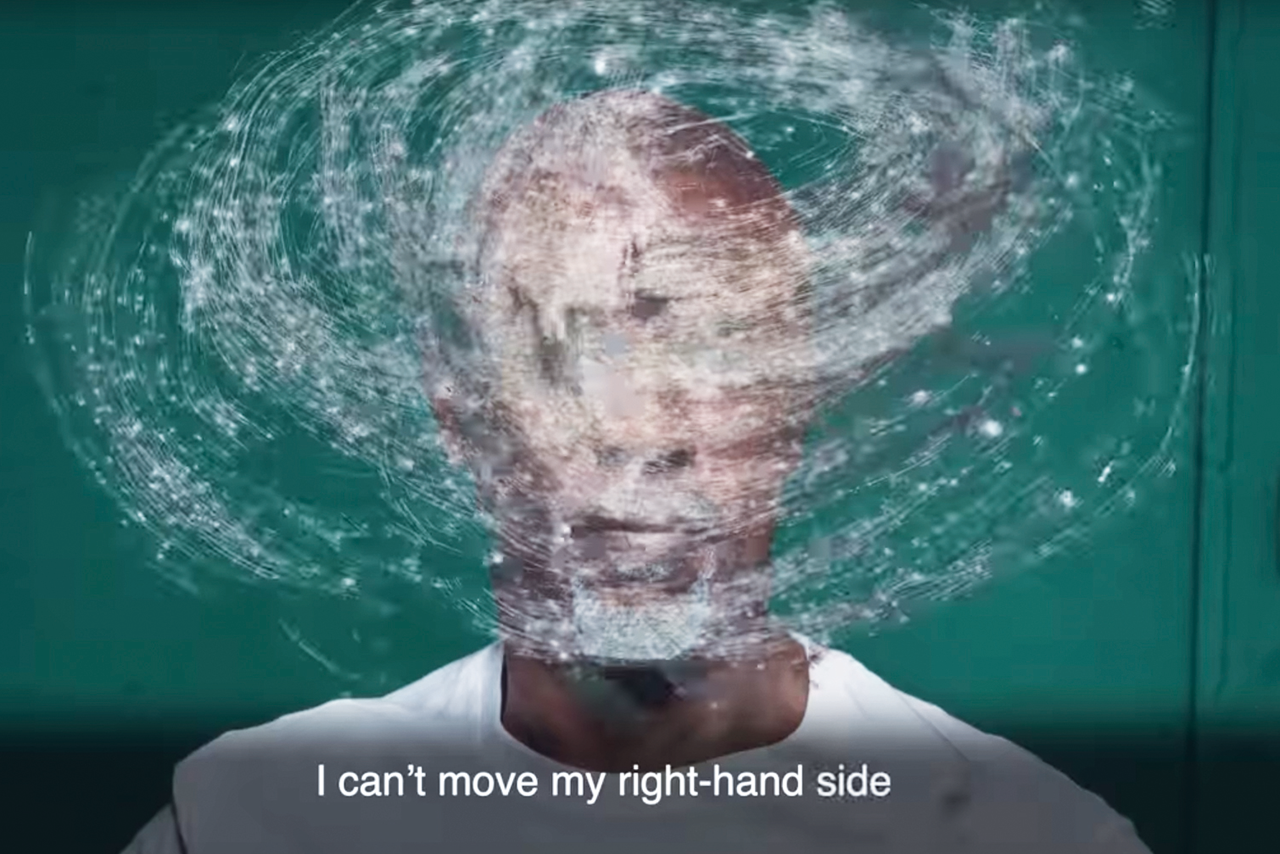 Consumer mobile learned behaviours helped them develop bespoke creatives for Instagram, where, by using the "tap" functionality, they were able to tell a story and keep engagement levels high. Media agency partner PHD used the Hack for Good50 budget before the paid media spend and was able to significantly increase awareness of the charity by reaching a broad and robust audience. PHD’s media manager, Joe Woolrich, says: "By leveraging our planning, buying and creative power, we demonstrate how advertising can become a powerful force for good, giving charity partners the ability to bring important issues to the forefront and drive meaningful change in society."

Lasting impact
Stroke Association’s executive director of marketing and external affairs, Dominic Brand, says its first TV-led awareness campaign needed to show a wide audience why they should care about a condition to which they had no emotional or rational connection. 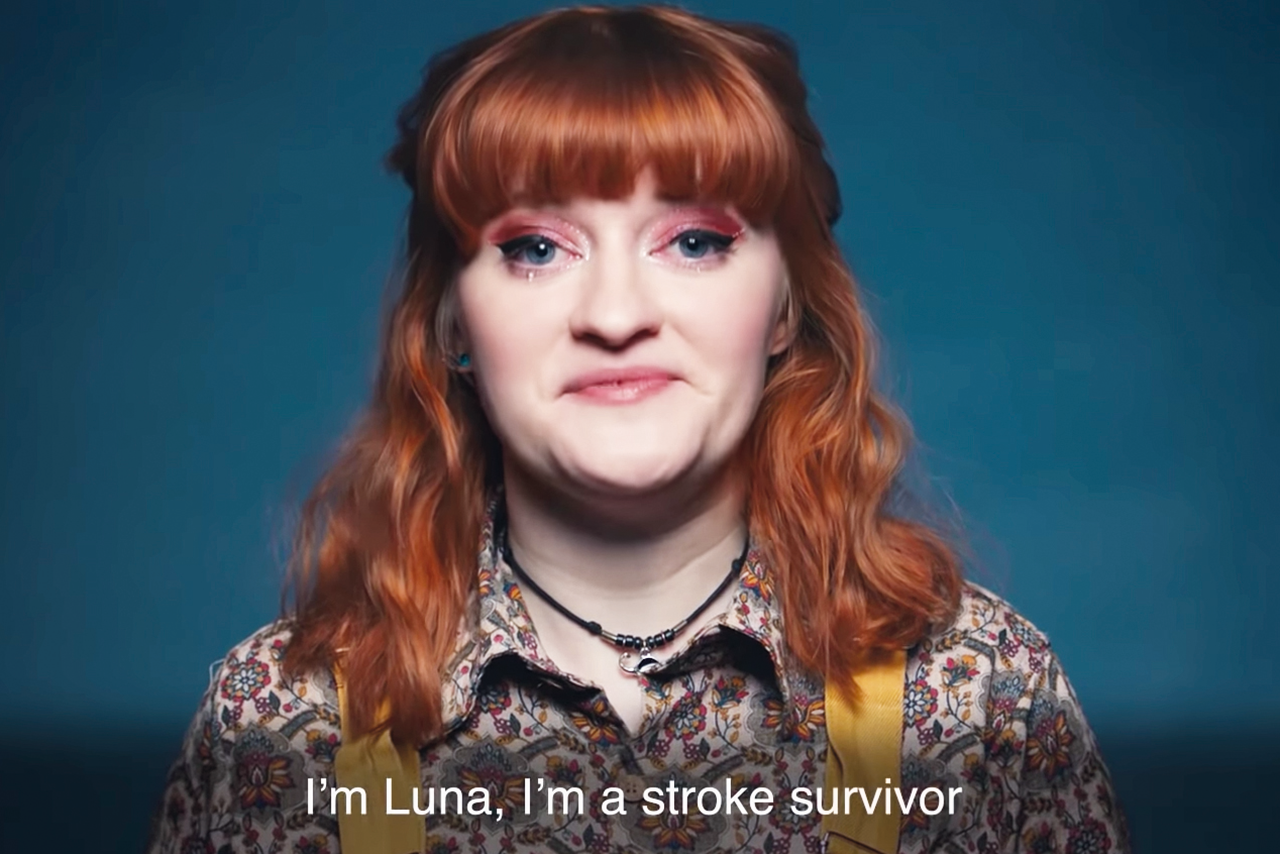 "In just 60 seconds, we did it – successfully landing new, memorable, emotional and impactful information about stroke. We’ve also seen an overwhelming depth of connection with stroke survivors and their loved ones, and an incredible sense of hope and power about what we can achieve together," he says.

Allen believes it’s important for agencies to "feed the soul" and use their creativity for good. "Sometimes we can take for granted how privileged we are… in this industry. It’s important we all take some time to remember that and give back where we can." Caroline Rosenberg, account director at AMV BBDO, says: "Whether it be time, resources or money, we all have something we can give to make the world a little better for everyone."

Six tips to make your cause stand out on mobile...

…from our Hack for Good50 agencies

Toby Allen, creative partner, Abbott Mead Vickers BBDO
"On smaller charity budgets, think extra-hard about how your assets will work on mobile. Then make the mobile experience as impactful and simple as possible."

Rory Peyton Jones, creative, McCann London
"There are so many great causes competing for screentime on your phone. To stand out you need an original, attention-grabbing creative idea to educate people on your cause and inspire them to get involved. With mobile, you’re literally touching the content. If you can make people care then they can interact immediately and directly."

Charlie Wilson, executive creative director, Ogilvy UK
"With mobile, it’s all about the initial impact. We have to stop people scrolling and make them actively choose to watch, so the first few frames are everything. In a social space, that means give them something to talk about or talk directly to them."

Simon Adamson, interactive partner, Adam & Eve/DDB
"Disrupting the formats and norms available; for example, flipping the influencer model on its head, like we did with The Cybersmile Foundation, allowed for immediate stand-out on mobile as well as creating mass awareness on a limited budget."

Raffaella Galliano, business director, Leo Burnett
"Charities need to distil their cause into a single-minded, emotional rally and translate it into a culturally relevant message that’s easily digestible and quickly consumed. They need to consistently provoke a feeling that prompts people to react and take action, ensuring the charity stands out and stays top of mind."

KJ Weir, head of creative agency partnerships, Facebook
"Go beyond your page. There are a lot of tools and products to help you raise awareness, activate supporters and raise funds. Events, groups, Messenger – they can all help you grow your community and help your cause."