The UK’s reputation for creative excellence makes its advertising sector the envy of the world. Advertising accounts for one million jobs across the country and London is one of the world’s main creative hubs for advertising, production facilities, and film makers. However, with Brexit providing a basket of imponderables, there are plenty of competitors worldwide looking to use the uncertainty as an opportunity to steal the UK’s lunch. 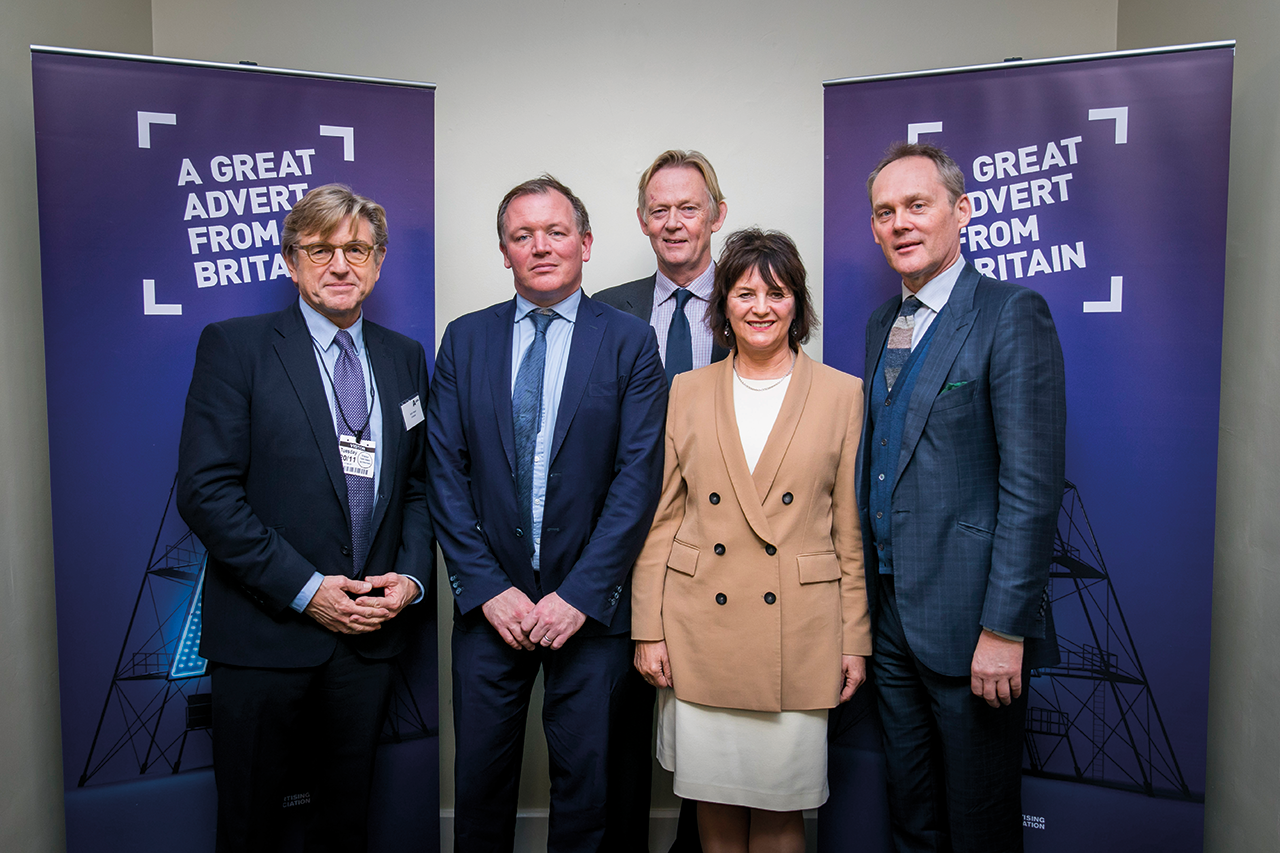 The latest Advertising Association (AA) parliamentary reception gathered agencies, politicians and industry bodies together to put heft behind a strategy to ensure the UK continues to outshout those rivals, stressing the importance of getting out in to the world and showing what Britain can offer.

Damian Collins MP, the chair of the Digital, Culture, Media and Sport (DCMS) select committee, and a former ad man, said the reception was an unapologetic showcase for the creativity of the ad industry, its international work and London as a creative hub with great agencies and post-production facilities.

Brexit provided a particular challenge for advertising, he said. "If we want to continue to be a world-class centre then the best people need to be able to come and work here. The creative ecology of the industry relies on specialists to be able to come in on a project basis, quickly and seamlessly."

Stephen Woodford, CEO of the Advertising Association, pointed to the ‘stellar performance’ of the sector, which had exports worth £5.8 billion in 2016, and the biggest balance of payments surplus in Europe of £2.9bn. International demand for UK advertising services grew by 35% between 2015 and 2016. The point was backed up by companies, such as M&C Saatchi, Adam & Eve/DDB, MBA, Above + Beyond, Framestore, and Nexus Studios, who presented successfully exported work. "They are British companies doing work for international clients in multiple markets. It’s fantastic creative that attracts clients who cannot get that quality anywhere else," Woodford added.

Key to ensuring the message continues to resonate globally is Promote UK, a cross-industry initiative launched earlier this year. The campaign brings together various industry bodies including the AA and IPA, with the Department for International Trade, to fly the flag for UK advertising. The AA is also the UK representative for Cannes in a partnership that involves it, DIT, Channel 4, Clear Channel, Framestore, and M&C Saatchi.

Janet Hull, chair of Promote, and IPA director of marketing strategy, said the UK ad industry was resilient and entrepreneurial. "Brexit is also an opportunity to look wider and shout louder. When times are tough, you over promote," she said. "We need to outclass and out-shout Paris, Berlin and Amsterdam." Promote UK targets five key markets: the US, China, Japan, India and the Middle East. As well as undertaking speaking opportunities at events such as SXSW and Cannes Lions, trade missions are taking UK agencies to the target markets.

Promote UK recently took 20 agency leaders to the West Coast of the US – the country is the largest market for UK advertising services. In March 2019, a mission of 25 production companies will head to Japan, highlighting its e-sports expertise in this booming market. 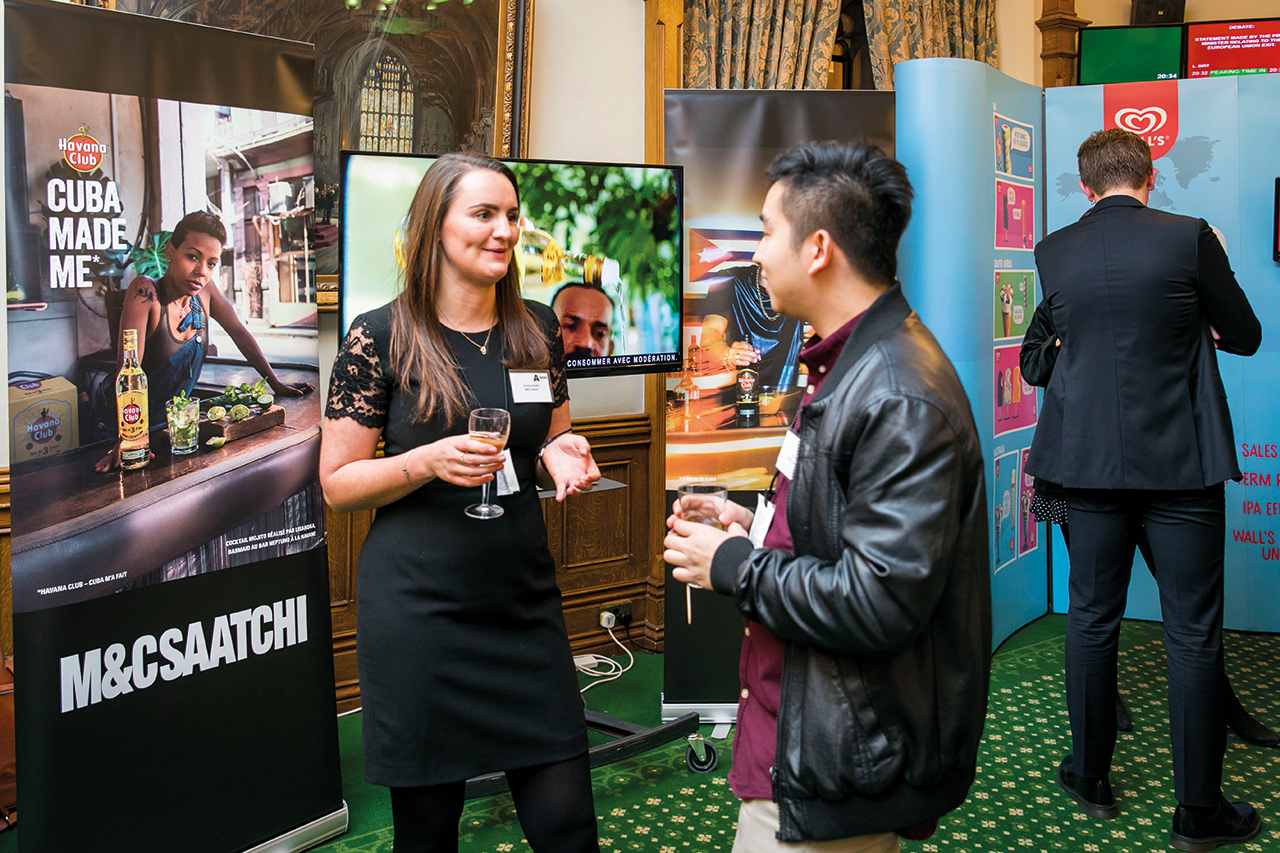 No room for complacency
As well as expertise, awards still matter. Phil Thomas, chair of the Cannes Lions, said that the UK scores particularly well in new award areas such as ecommerce, innovation, and experience. "These are the new ways of doing marketing and the UK is smashing it in these future-facing categories."

However, he warned against complacency. "We have had 25-30 new countries winning in the past five years. Marketers can look wherever they need for solutions. Emerging countries are showing great talent."

To demonstrate the robustness of UK creativity, some of the country’s top agencies and production facilities were displaying new skills at the event. Framestore’s capabilities in VR enabled it to build the world’s first life-size VR test track in China. Nexus Studios showed its immersive work for Google Doodles, and Adam & Eve/ DDB presented work for Unilever’s Wall’s that gave the brand consistency combined with an ability to flex to local market conditions.

It’s an innovative display of what Britain’s creative ad talent can deliver.