We know outdoor is great, but how can it also be good? We appreciate its impact as a powerful ad medium, but what could the industry do more of to be a force for good in the wider world? We're talking about its impact on society, communities, human connections and cohesion, the environment, aesthetics, utility - and everything else.

Some companies, such as our Outdoor Media Awards partner, Clear Channel, are taking this issues seriously, but much more can be achieved. We asked the 2018 OMA judges to apply their razor-sharp brains to the task and have run their answers here - in last month's issue as well as this one. Who knows where it might lead? 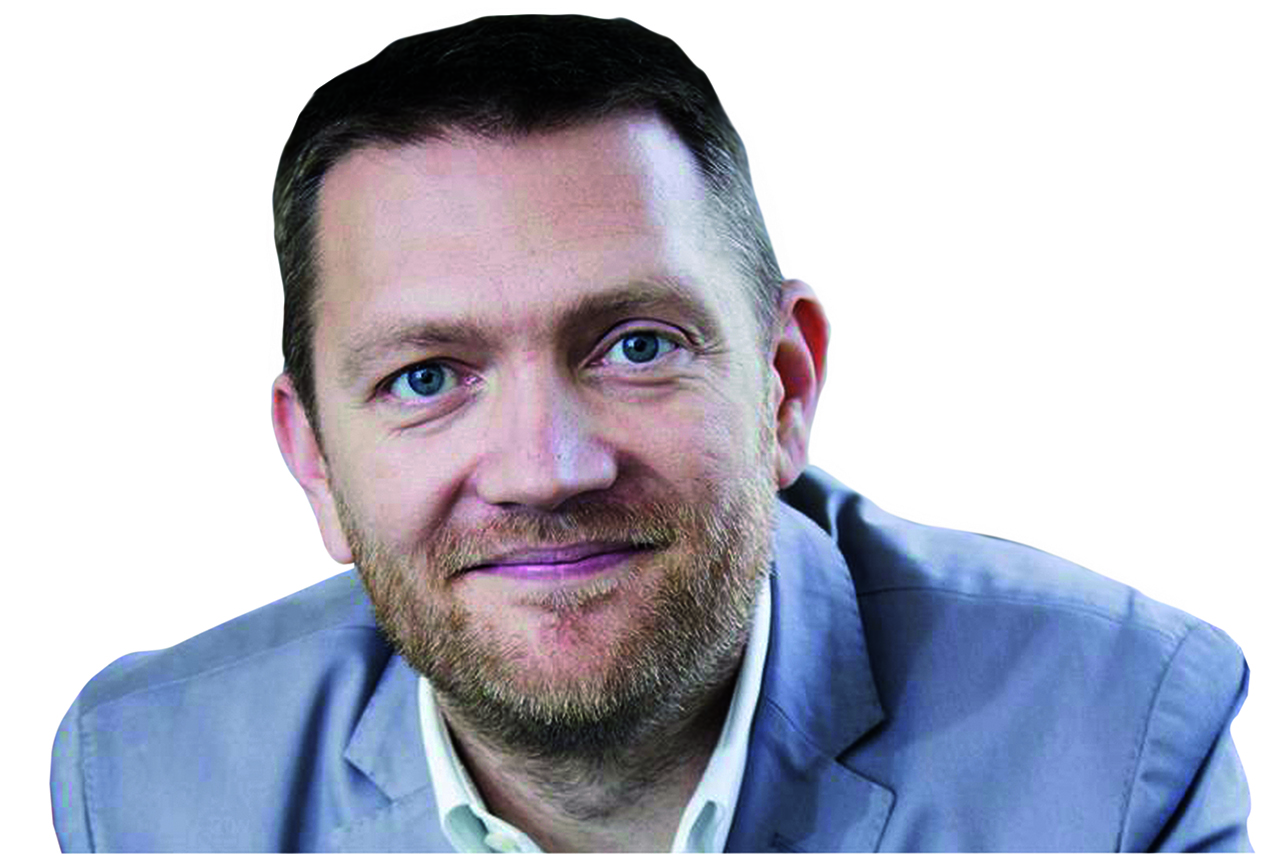 What if… OOH could bolster the UK economy and give a £400 million bonus to British small businesses?
Last year was a tough one for the UK; 2018 could be tougher still. SMEs are crucial to our economy. There are more than five million of them; 99.3% of UK companies in fact. However, they don’t benefit from OOH advertising’s power to drive impact and action to the same extent as bigger firms – fewer than a third advertise at all. But, according to the Advertising Association, every £1 spent on advertising makes an SME eight times as much as it would a larger firm. So what if every OOH site in the UK donated just one in-charge period next year to local small businesses?

Taking the industry average ROI for OOH media and the Advertising Association’s SME multiplier, this could deliver £400m in profit to small businesses, allowing them to grow, reinvest, hire and prosper in their local communities. 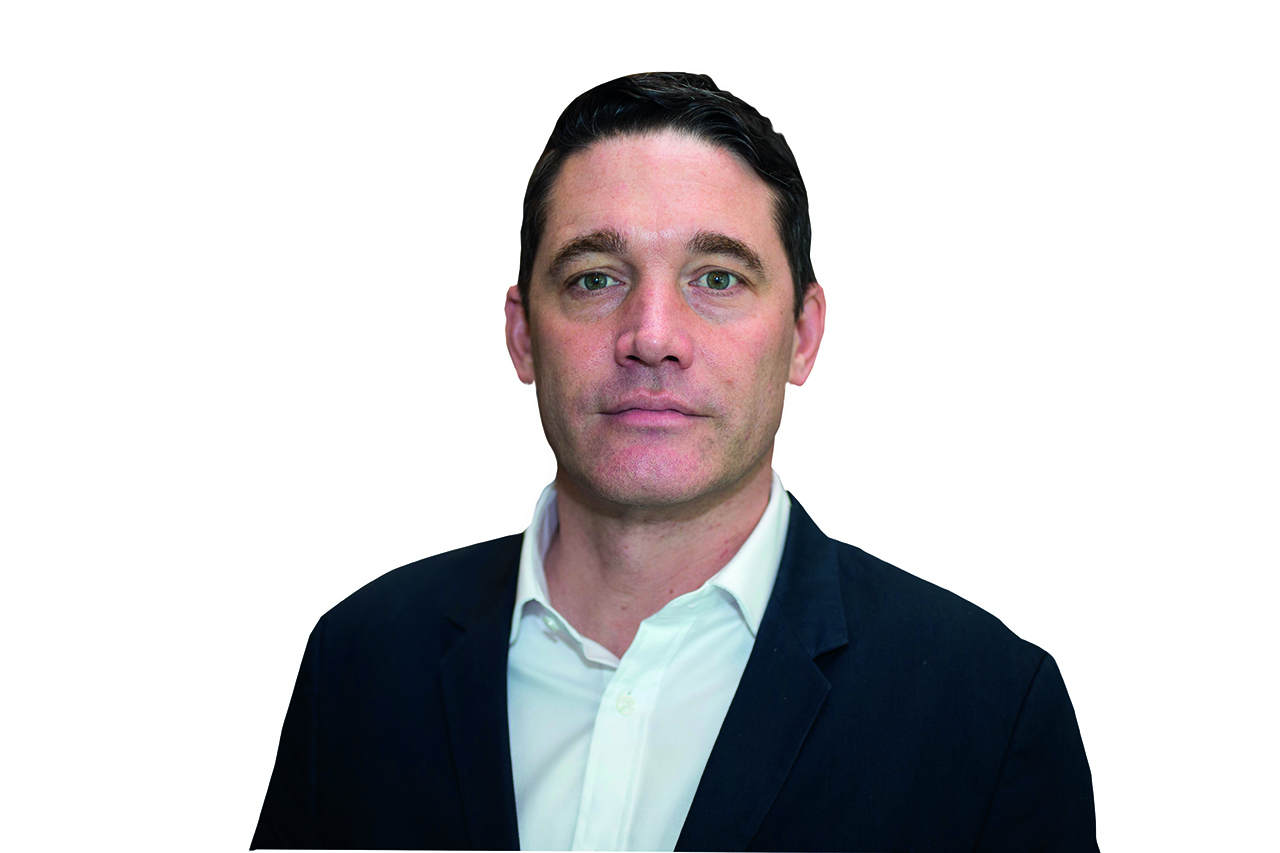 What if… we drew aesthetic inspiration from William Morris? "Have nothing in your house that you do not know to be useful, or believe to be beautiful."
Outdoor contractors would be as fussy about the ads they carried as Condé Nast, so that every time we passed a billboard, we’d find real utility or true serendipity. Its natural reach means OOH has a moral responsibility to lead reform of the advertising industry, deciding which practices we want to keep and which we want to purge.

The poster can, and should, lead the way in shifting public perception of advertising from an inconvenient necessity to something we want to exist. 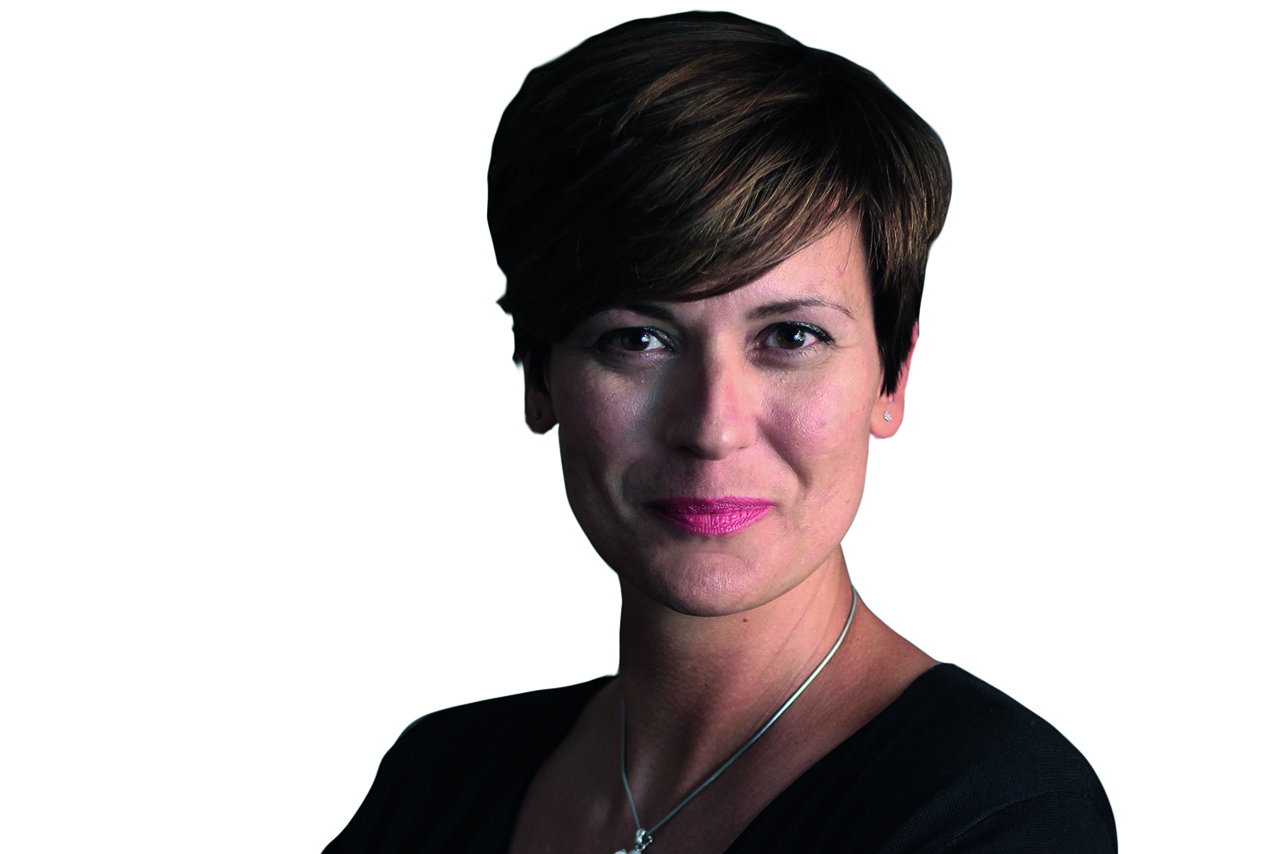 What if… out of home could really cement its position as the most truly local medium?
It has a unique advantage in being, literally, right on the ground, and at the very centre of many local communities. So imagine if it could play a more active role: being in the community, but also part of the community; being of service to the local population, and also celebrating its achievements, thoughts, views and expressions.

So the 6-sheet at the local bus stop becomes a noticeboard for local events, or a way to gauge public opinion on local issues, or a way for local heroes to be put up in lights.

By doing this, we could create a medium that has a real affinity for its immediate audience. It would also allow brands and businesses to create more meaningful connections at a local and human level. In a nutshell: the local medium for local people.

What if… there were health warnings from brands about things that affect our behaviours as well as our bodies? 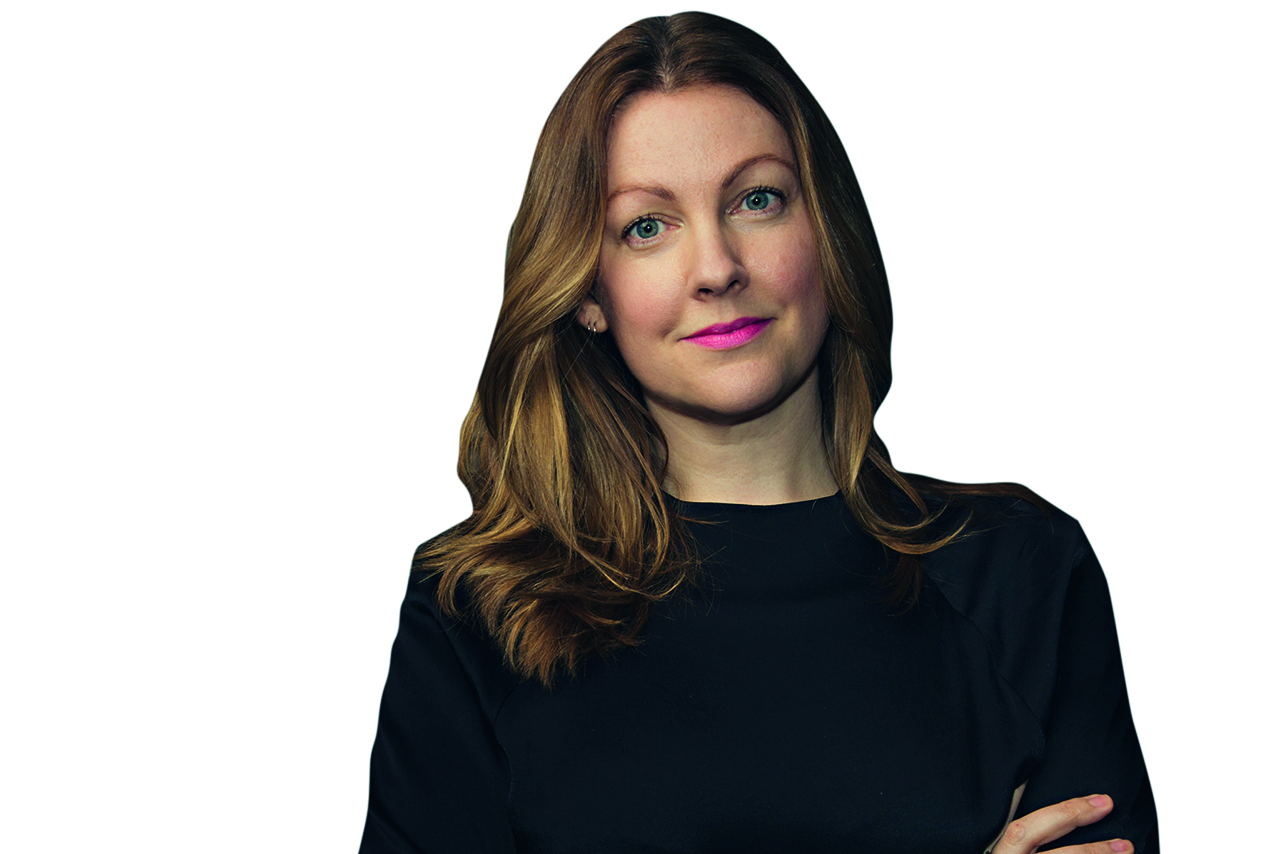 A promise for companies to take more responsibility for the actions they may be influencing; to use OOH to help people be more mindful about how they spend their time and money and make better decisions for their families? I battle to curb my son’s (OK, OK, my!) enthusiasm for screen time. I have no idea what pollution levels we’re exposed to on our commute, or whether 10 cups of coffee a day is really that good for me. Maybe a little guidance above and beyond tiny warnings on packets could help us make better decisions every day. 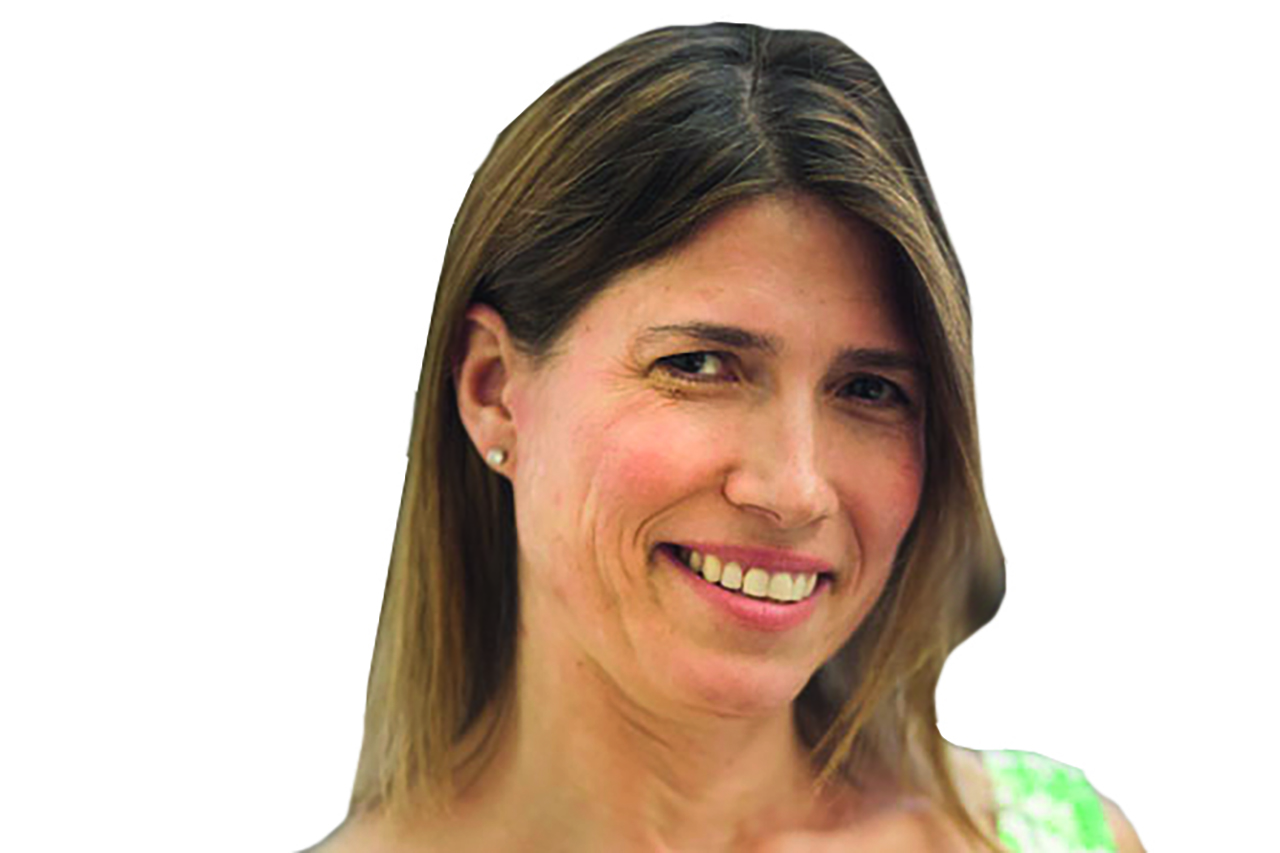 As a responsible media owner, we are committed to putting products in the ground that look great and provide public utility.

Clear Channel has been providing bus shelters, nationally, for more than 50 years. Our dedicated teams clean and maintain them daily, so they’re kept in the best possible shape for the UK public.

We’re decluttering urban streets, replacing hundreds of ageing phone boxes with fewer, better digital kiosks. Kiosk public services include direct lines to charities, wayfinding screens, and public Wi-Fi with our partner, Virgin Media. For every new kiosk we install across the country, we plant and maintain a tree on a nearby street in partnership with charity Trees for Cities.

When we built Storm Lambeth Palace Road, we partnered with EAT WORK ART and created a community garden as part of the site. It has rejuvenated a space that was the target of anti-social activity in the past. Be it a site in Billingsgate that looks like fish scales, or one made from Corten steel that weathers over time, Storm’s striking designs have been inspired by their surroundings to both stand out and fit in.

The 2018 Outdoor Media Awards shortist will be announced on May 15 and the winners on June 28.