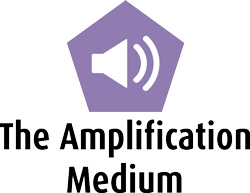 What was the idea?

For the launch of our biggest ever advertising campaign, "Be a Great Westerner", we wanted to create a major impact across the entire First Great Western region.

We serve some of the most beautiful coastline in the country and some of its most vibrant cities, so we wanted to highlight these in the most visually captivating and impactful way possible, using out-of-home (OOH) sites as an integral part of our wider multimedia campaign.

What was the media strategy?

How did you use outdoor?

From launch, First Great Western dominated some of the best-known and most high-value sites across London, including an unmissable presence at Westfield London as well as the W6 network, Cromwell Road and IMAX.

Outdoor Campaign of the Month: The Audi Dashboard

Outdoor Campaign of the Month: Innocent

Outdoor Campaign of the Month: Toshiba