Brand has owned up to Huddersfield Town shirt spoof.

Paddy Power has confirmed the truth behind perhaps one of the clearest PR stunts in recent years – but in doing so made a bold statement of intent that could have wider repercussions for the way sponsors interact with football clubs.

The betting brand attracted many a raised eyebrow earlier this week when it announced that it had signed its first shirt sponsorship deal in English football, with recently relegated Huddersfield Town. It revealed the club’s new shirt design, featuring a huge diagonal sash with the brand’s logo. 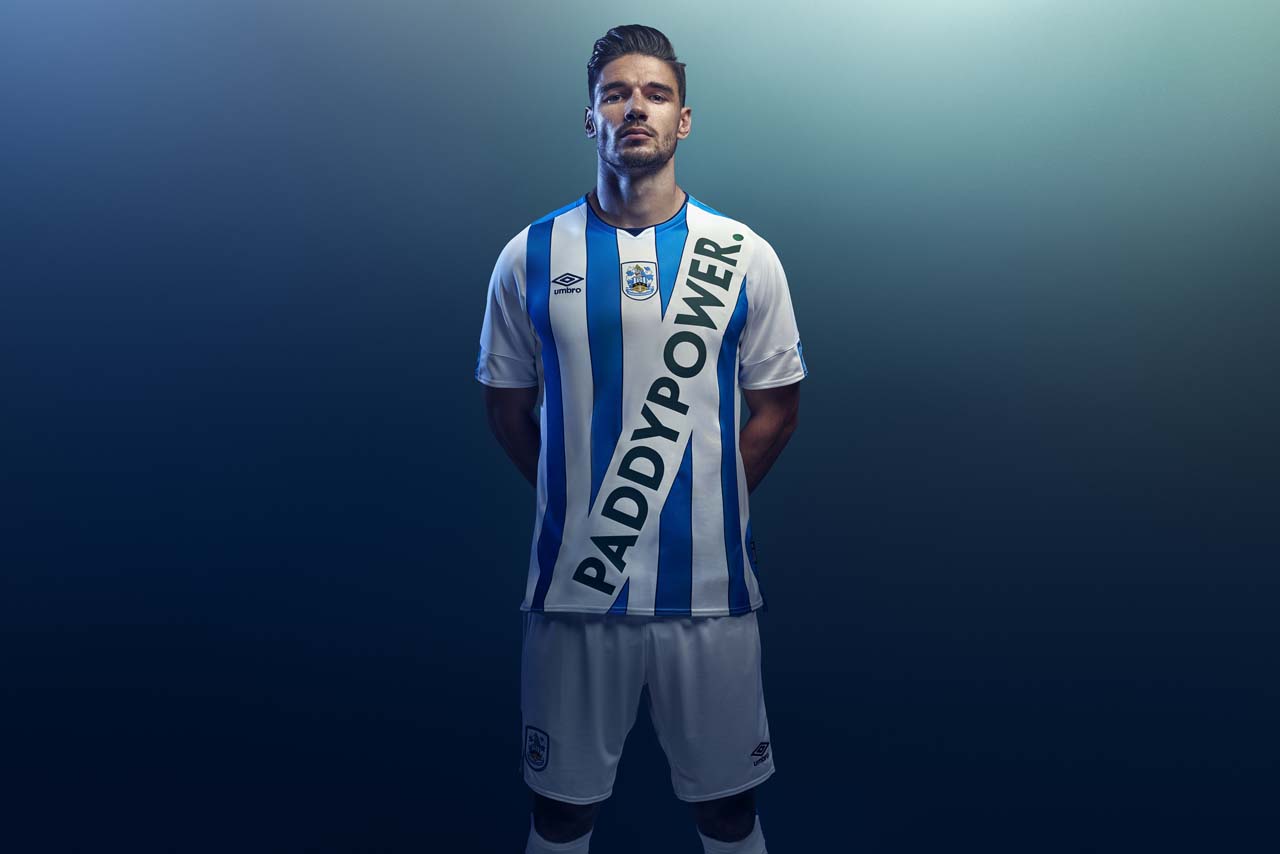 Those in the know were quick to point out the design would likely be in violation of Football Association rules on the size and shape of a sponsor’s logo.

Paddy Power has now revealed the truth: Huddersfield Town’s kit will in fact be sponsor-free, as part of a campaign called "Save our shirt", created with VCCP and Octagon, that is calling on other sponsors to follow suit.

The campaign launches with a 90-second film unveiling the real shirt design and will include TV, print, digital, digital out-of-home and PR activity.

It was created by Kevin Masters, Christine Turner, Chris Willis and Paul Kocur at VCCP, and Joe Stuart, Cos Georgiou, Charlie Warcup and Joe Goicoechea at Octagon. The film was directed by Peter Cattaneo through Academy. The media agency is MediaCom.

Michelle Spillane, Paddy Power’s brand marketing director, said: "As a brand, we always try to be on the side of the fans – we know they love to wear their club colours with pride, but they don’t love being a walking advertising hoarding. Which is what ‘Save our shirt’ is all about. At Paddy Power, we know our place as a sponsor – and it’s not on your shirt."

Mark Orbine, executive creative director at VCCP Blue, added: "Working together, we believe we have created a campaign that highlights a real issue for football fans today and it’s fantastic working with a brand who will put their money where their mouth is. Being able to do this with Paddy Power also allows us to do this in a mischievous way that only Paddy can."

Paddy Power's move comes with betting brands more visible on football shirts than ever before. Last season, nine of the 20 Premier League clubs featured a betting brand on its shirt. Before 2002, there were none.

Henry Nash, head of planning at Octagon, commented: "The beautiful game is being beaten down by betting brands. Fans need a saviour. We’re thrilled that Paddy Power could come to their rescue. We think our idea – Save Our Shirt – is the start of a movement that will change the game forever."

Paddy Power’s initiative is somewhat reminiscent of the saga around the name of Newcastle United’s stadium. The club’s owner, Mike Ashley, outraged fans in 2011 when he changed the name of St James’ Park, which had been the club’s home since 1892, to the Sports Direct Stadium.

The following year, controversial payday-loan company Wonga scored a PR coup when it acquired the naming rights and chose to change it back to St James’ Park.

The rise of betting brands on football shirts