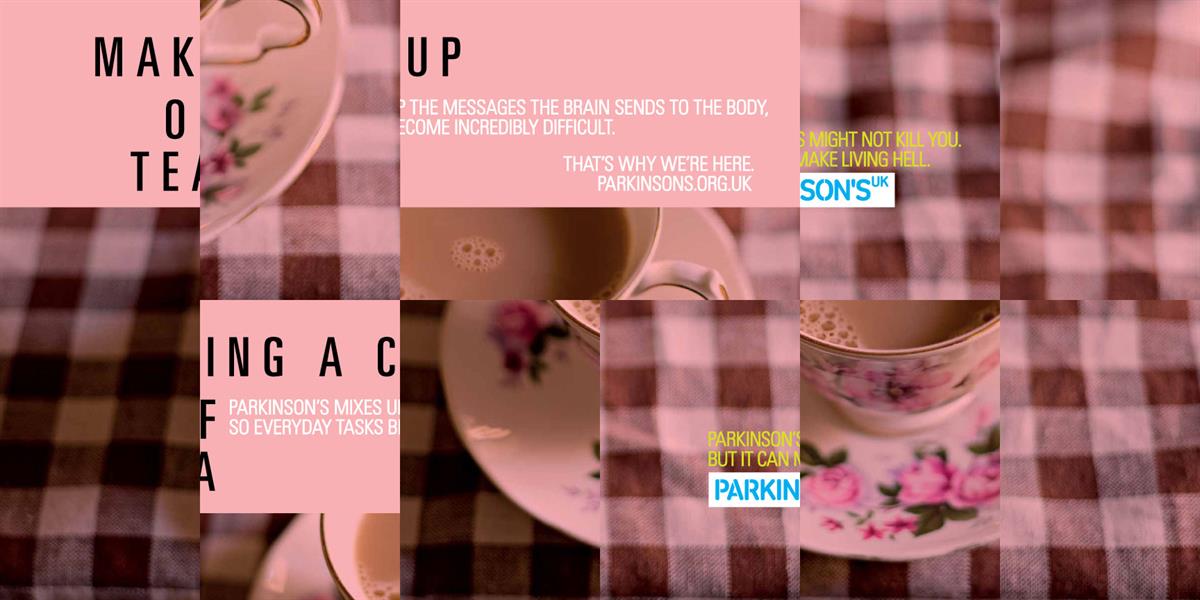 The Assembly has created a national awareness campaign for the charity Parkinson’s UK. The work mixes up images of six everyday tasks that are difficult for those affected by the condition, including making a cup of tea and tying a tie. The outdoor and press campaign will be supported by digital and social media and run for two weeks from 10 December. It was written by Sean Doyle and art directed by Alexandra Taylor.

"Give her space" by Sophie Szilady and Sophia Johnson

Samsung "Awesome is for everyone" by Wieden & Kennedy Amsterdam