He is being replaced by Joakim Borgström as worldwide chief creative officer.

Sjoenell joined BBH in New York in 2007, moving to the West Coast after three years to launch BBH Los Angeles, and was appointed to the global role in 2016. He is being replaced by Joakim Borgström, known as Jab, current chief creative officer at BBH Singapore.

Announcing Sjoenell's departure, Neil Munn, global chief executive, said Sjoenell had "made a substantial contribution to our business. Of course, you never want to lose a great leader, but we do so with excitement for what lies ahead in his next chapter and a sense of pride in what he will go on to achieve."

Sjoenell said he'd always had a passion for the gaming industry, but added: "To lead BBH creatively has been the honour of my life. To have worked alongside Neil Munn, my partner in crime, and had the mentorship of Sir John Hegarty, my hero, has been absolutely incredible and I am eternally grateful. To pass this amazing baton to Jab feels so damn good."

Borgström (pictured, below), a Swede, worked at Goodby Silverstein & Partners in San Francisco, Wieden & Kennedy Amsterdam and DoubleYou in Barcelona before joining BBH in London in 2014. He moved to the Singapore office at the end of 2016, overseeing work such as the "Human catalogue" campaign for Ikea and Nike "Women instazine". 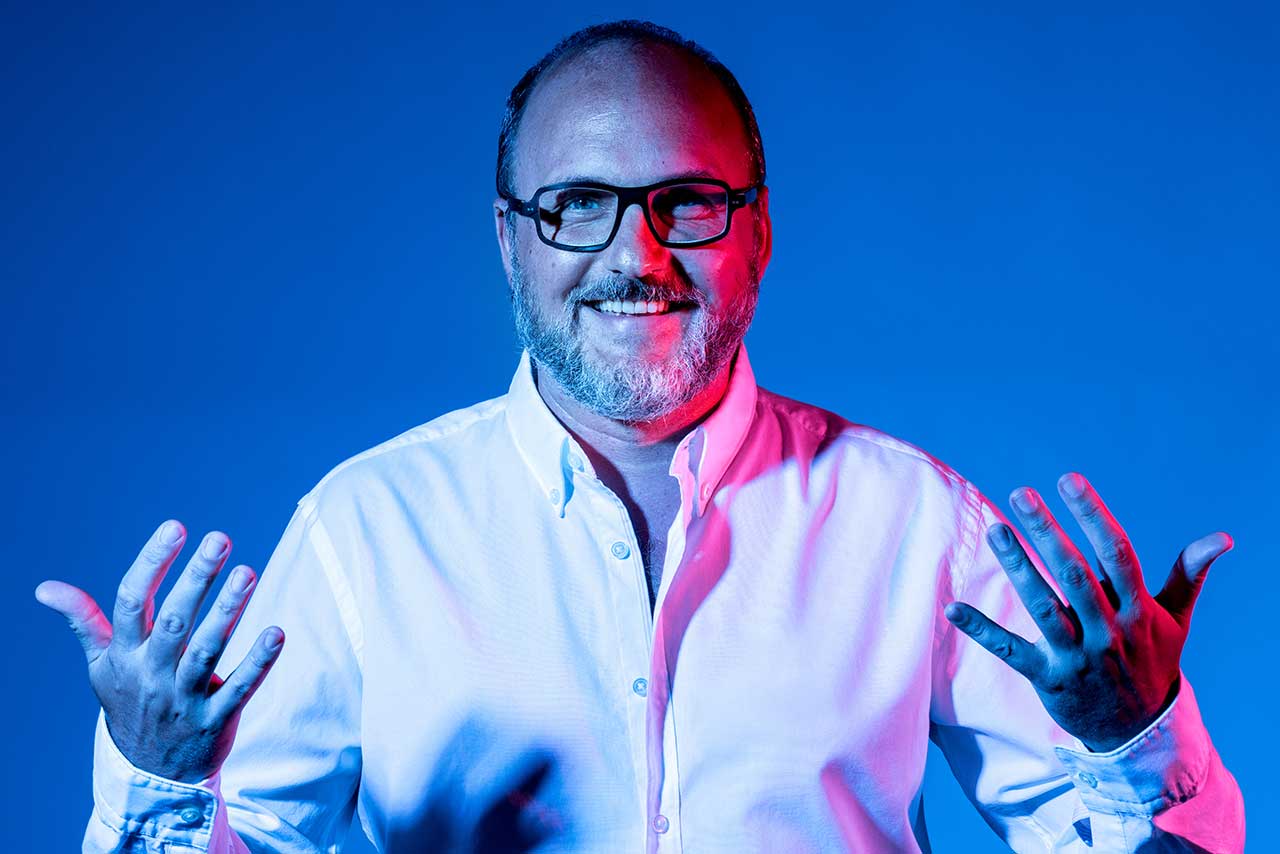 Munn said Borgström "is proven on the global stage and, after five years as a 'black sheep', is already a fine carrier of the BBH creative flag. Jab’s progressive view on creativity is sure to be an energising catalyst for the whole of our business."

Borgström added: "I couldn’t be more excited about the opportunity. If this is a dream, please don’t wake me up."

BBH's final ad for Virgin Media is an ITV roadblock