Tech companies may make much of their money by selling "you", but the something-for-nothing economy also has some surprising benefits.

"If you’re not paying for the product, you are the product!" came the quote in a lively meeting. It was offered in response to a question about how Google makes its ad revenue.

I’d used that quote myself on many occasions but I’d never bothered to look into who said it first. It’s an acerbic stab at the way tech companies make their money – they sell you. Or, more realistically, they sell what you do when you’re not really doing anything in particular.

It’s a quote that implies Big Brother is watching you. Using you. You always get the raw deal. But this something-for-nothing economy has many positive examples, if you know where to look.

We all work hard with our paying clients but, just occasionally, a pro bono charity opportunity will pop up. Being slightly cynical, agencies will be thinking of the creative freedom, the opportunity to do something powerful and possibly win an award or two.

Conversely, the charity is thinking only of donations. Cold, hard cash. That difference right there asks a tough question of advertising – is it powerful enough to make people spontaneously part with actual cash? It’s a hard ask and why so many campaigns resort to the "Please donate £3 a month…" call to action.

Enter, stage left, the something-for-nothing economy. Companies such as Donate Your Data have a wildly different take on donation. They use a Chrome browser plug-in that sells your anonymised, live browsing activity to market research companies.

They want to have the sort of insights that previously only the likes of Google had access to. You do nothing differently but a charity somewhere is getting paid in tiny payments because of you. We’re not talking massive amounts, but £15 a year is not to be sniffed at – they’re creating money out of nothing.

Let’s gloss over the something-for-nothing paradigm shift that "free" solar power and domestic electricity battery storage will unleash on the energy industry. Instead, let’s focus on devices that can power themselves from leftover Wi-Fi energy.

Tiny Wisp (Wireless Identification and Sensing Platform) devices can recover radio waves from thin air and convert them back into useful electricity. Great for home or environmental sensors that, in theory, last forever.

Then there’s Bitwalking (main pic and below). We all know Google, Apple et al are tracking our physical movements but Bitwalking makes it a proactively rewarding choice. Just walk around and you get paid in digital currency.

Initially aimed at developing countries, it sounds like a philanthropic act but is, in fact, gaining huge insight into daily movements in emerging markets. It also kick-starts the local digital economy by attracting businesses to sign up so that users can redeem the digital points. Everyone wins – except, potentially, privacy.

I also love the story of Dutch cycle manufacturer VanMoof, which reduced damage to its bikes while in transit simply by printing an image of a flat-screen TV on the box. Couriers assumed it was a TV so treated it with more care. VanMoof reduced the rate of damaged goods by 70%-80%. 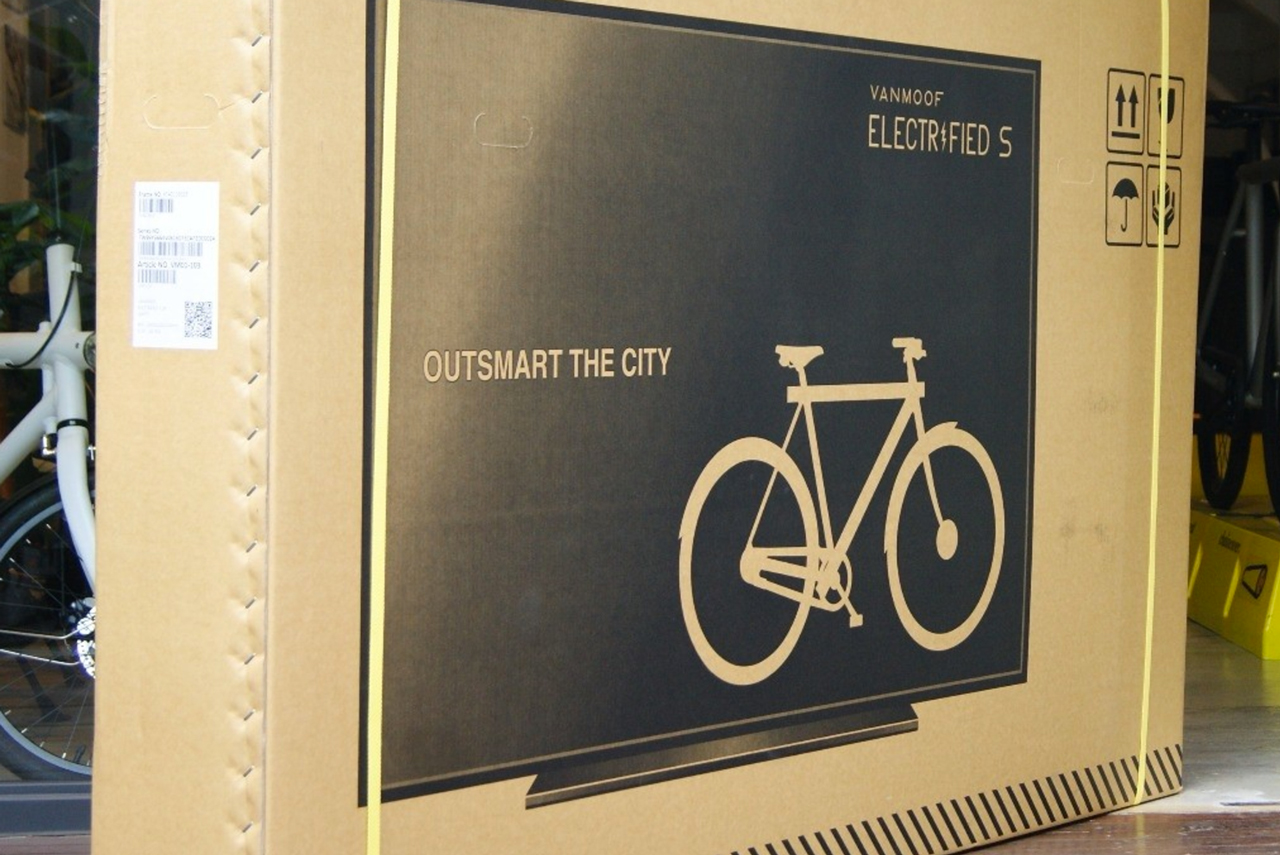 You can even make millions from seemingly simple changes in behaviour that affect no-one. In Singapore, it turned out a cab company’s blue taxis are crashed into more than its yellow ones. The blue taxis therefore spend more time in the workshop getting repaired, less time earning money and incur more insurance payouts.

A recent study concluded that if every time the company replaced a blue taxi, it ordered a yellow one instead, it would save £1.1m a year. For nothing.

One last example. Those annoying captcha security codes. They may be frustrating but they are also one of my favourite examples of the something-for-nothing economy. You know the format. A couple of wiggly words, maybe numbers, that look like they were stolen from a low-res photo or a sketchy document scan. That’s because that’s exactly where they came from.

What you’re doing is helping Google translate its vast archive of scanned paper documents or confirm where the house numbers are on Google Maps. It’s also how Duolingo manages to provide its amazing language-learning app for free.

Yep, the tests at the end of each lesson… you’re helping to translate text for the company’s paying clients. Our nothing becomes Duolingo’s something.

The "new tech" examples keep coming. But it’s really not new. That quote in the first sentence? Turns out it was pretty much taken from artist Richard Serra in a 1973 interview about TV advertising: "You are the end product delivered en masse to the advertiser. You are the product."

The reason I know that is because I just Googled it and found it in… a transcribed Google archive document that had been translated for free, by us, for nothing. How perfectly ironic.

Dino Burbidge is the director of technology and innovation at WCRS.
@Dinozoiks

What do you actually own when you buy an IoT device?

A skeptic's guide to Spectacles

A phone innovation Alexander Bell would approve of

The revolution will be powered... wirelessly

Planning media - what a kerfuffle