Despite saying there was still "big money" for great creative ideas, Pernod Ricard's leadership team made it clear the nature of its relationship with agencies was only moving in one direction.

Like other big advertisers such as Procter & Gamble, Pernod Ricard is bringing a significant proportion of its media buying in-house, chairman and chief executive Alexandre Ricard told journalists – particularly with programmatic buying.

"Outsourcing media buying – why not do it ourselves?" he said. "Why pay commissions to an agency to buy our media?" Handling buying in-house was "not only less expensive, it’s more efficient", he added. But Ricard said that although the drinks giant was spending far less with media agencies, they still played an important role: "where they add value is creativity".

The maker of Absolut and Havana Club reported organic sales growth of 6% in the 12 months to the end of June 2018, while reported net profit was up 13%. In Europe, organic growth was 2%.

As well media buying, the panel outlined how content creation was being brought in-house. At the end of 2017, Chivas Regal appointed McCann London to its global creative account – but Coutures said that around 70% of assets created for Chivas were handled in-house.

"We have a team of five people in Chivas, and two to three in Ireland [where Pernod Ricard produces Jameson]," Coutures said. "The next step will be to create more synergies across our brand companies."

Despite these resources, the business has turned to a conventional agency, TBWA\Dublin, to create the first TV campaign in seven years for Jameson, the world’s biggest Irish whiskey. 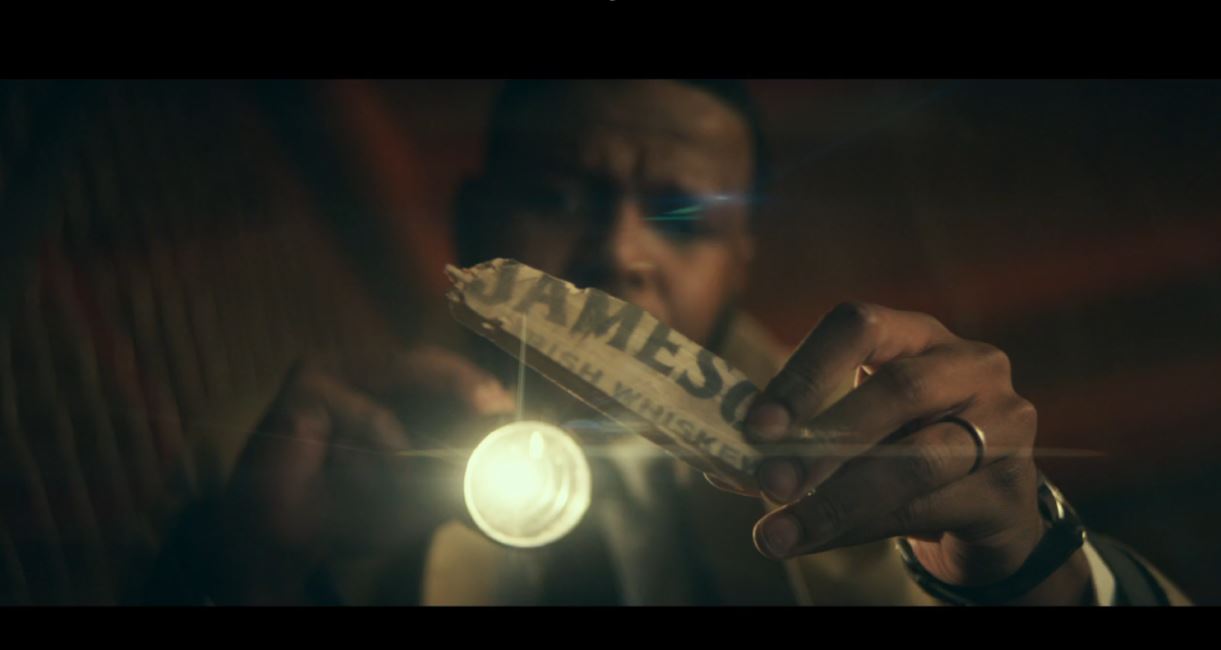 The spot, which will run for four weeks in the UK from 6 September, and has a £1.2m investment behind it and tells the story of a warehouse robbery, in which thieves steal thousands of bottles of Jameson, leaving other valuable goods behind. Once the detectives investigating the crime give the drink a try, they understand the motives of the robbers.

Pillet said the brand was looking for "an ad that could recruit more young consumers and explain why we have a superior taste. In a very cinematic style, we explain why our product is better than others."

Chivas, meanwhile, recently unveiled a partnership with Manchester United, launched with a film that compares the blend of characteristics in the Premier League football club with the blend of whiskies in Chivas.

Given current circumstances both on and off the pitch, that’s arguably not a comparison many brands would choose right now – but Coutures said he was "still very confident" in the club’s future.

"We did a lot of studying and Man Utd today is the most global [football] brand in the world with the biggest number of fans," he said – though he acknowledged that if the sponsorship was solely intended to be activated in the UK, it would have been a more contentious choice.

How Campo Viejo is bringing Spanish culture to the UK