Peroni Nastro Azzurro is launching an outdoor campaign, "Italian made", in an effort to ramp its credentials as an example of Italian style.

The ads were created by independent creative director Richard Ward and art director Mark Ross, and feature illustrations in bold blue, white and red by Berlin-based designer and illustrator Yordanka Poleganova. They launch today on sites in London, Manchester and Edinburgh.

They will be followed this summer by a social media campaign, using the hashtag #italianmade, which will focus on the story of the brand, and how the beer is brewed.

Peroni appointed M&C Saatchi to its UK ad account in 2012, though has continued to work with other partners on occasion. The brand is currently reviewing its account, however.

The review follows the brand’s sale to Japanese company Asahi last year, by former owner SABMiller. The sale was part of a series of disposals that accompanied the acquisition of SABMiller by its larger rival AB InBev.

Claudia Falcone, global brand director for Peroni Nastro Azzurro, said, "Peroni has become synonymous with style and its Italian heritage and effortless charm is something we wanted to evoke through this campaign.

"We believe the creative provides a subtle immersion into the world of Peroni whilst the illustrated style brings this to life in a contemporary and beautiful way."

Earlier this year, Peroni launched Ambra, a flavoured beer made with chinotto, a bitter Italian citrus fruit. The drink, which has a flavour profile similar to an Aperol Sptriz or gin and tonic, is designed to be drunk as an aperitif. 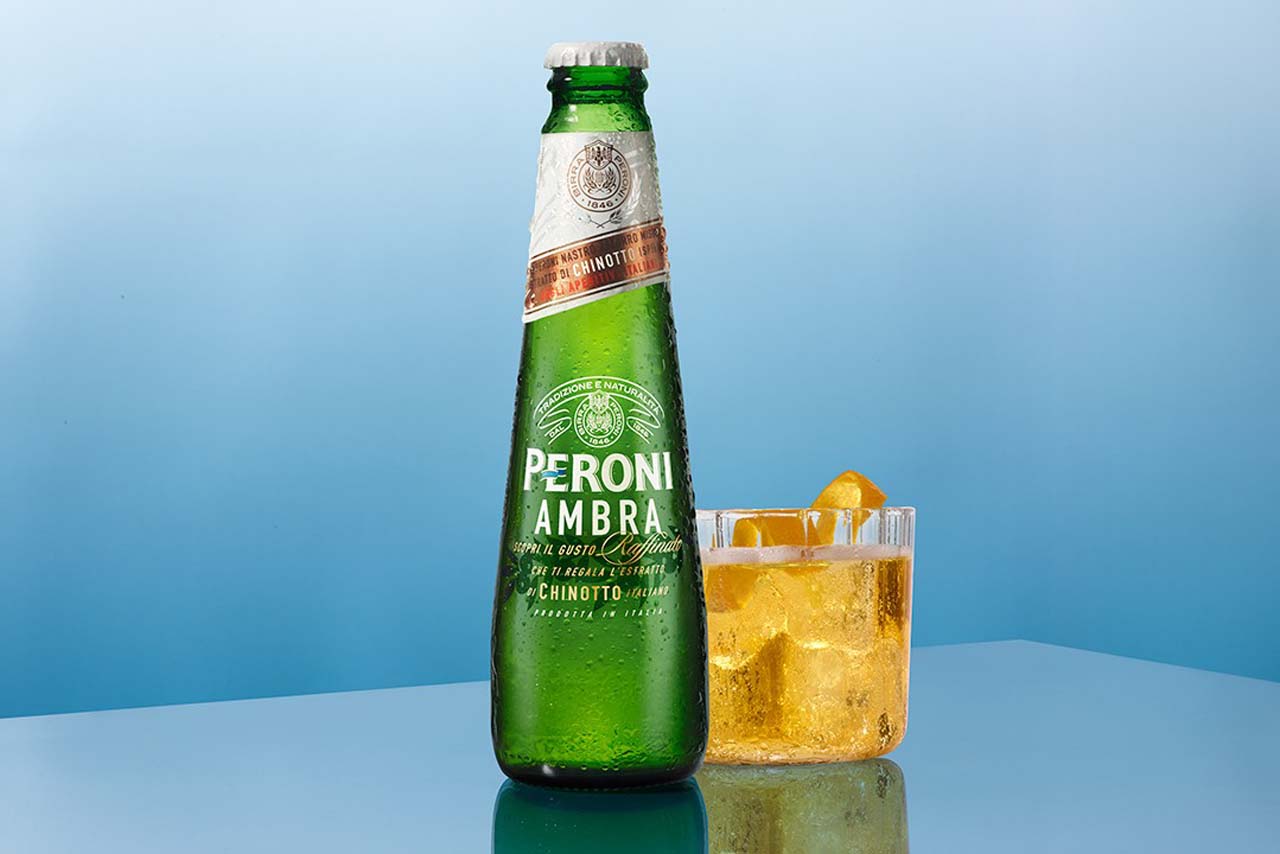 Peroni kicks off creative pitch in wake of takeover