Anne Cassidy is considering spending more time in the kitchen after watching the new Ikea ad by Mother: "I got slightly overexcited by this when I first saw it, probably because it’s much more than just a piece of advertising. It’s a witty, brilliantly crafted music video heralding a welcome revival of an 80s classic, and while the Ikea brand is right in the middle of all of the silliness and glamour, it doesn’t intrude or diminish the spirit of the video." The ad was directed by Kim Gehrig through Academy Films. 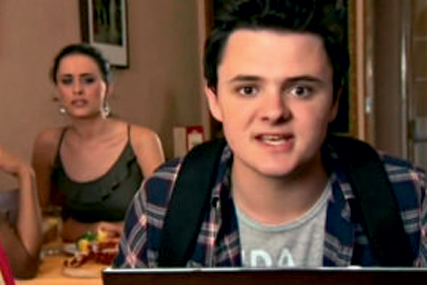 Matt Williams can’t believe that he’s giving Crispin Porter & Bogusky a second Turkey in a matter of weeks but, after seeing its new ad for Microsoft Windows 7, feels the accolade is more than justified: "I haven’t been a fan of any of the ads in this campaign but this one pushes it over the edge. The main character is so over-the-top cheesy and annoying, it’s unbelievable – if he’s the type of person advocating Windows 7, then give me an Apple Mac any day."

Amazon.com redesigns itself for iPad