I drink, but never whisky, plagued by the memory of nursing an Old Fashioned for several hours not wanting to be rude and ditch the gifted cocktail.

The aim of Glenlivet's latest activation "Beyond the fireplace", was to show that whisky is so much more than the stiff serve from which some of us shy away, continuing its campaign to target a younger generation of consumers.

Traditional whisky stereotypes were broken as guests were invited through a dark fireplace entrance, which led to a summery, outdoor bar with a boardwalk, elevated DJ stage and some interesting characters.

A "Scotsman" bumbled around as guests arrived before appearing on a balcony to proclaim "Whisky is for winter, until, it's summer", he then ripped off his white shirt to reveal a colourful ensemble underneath. The main bar was serving cocktails made using The Glenlivet Caribbean Reserve, while a small station hosted whisky tastings.

High energy, numerous photo opportunities and a true investment in being a summer serve made this experience stand out. 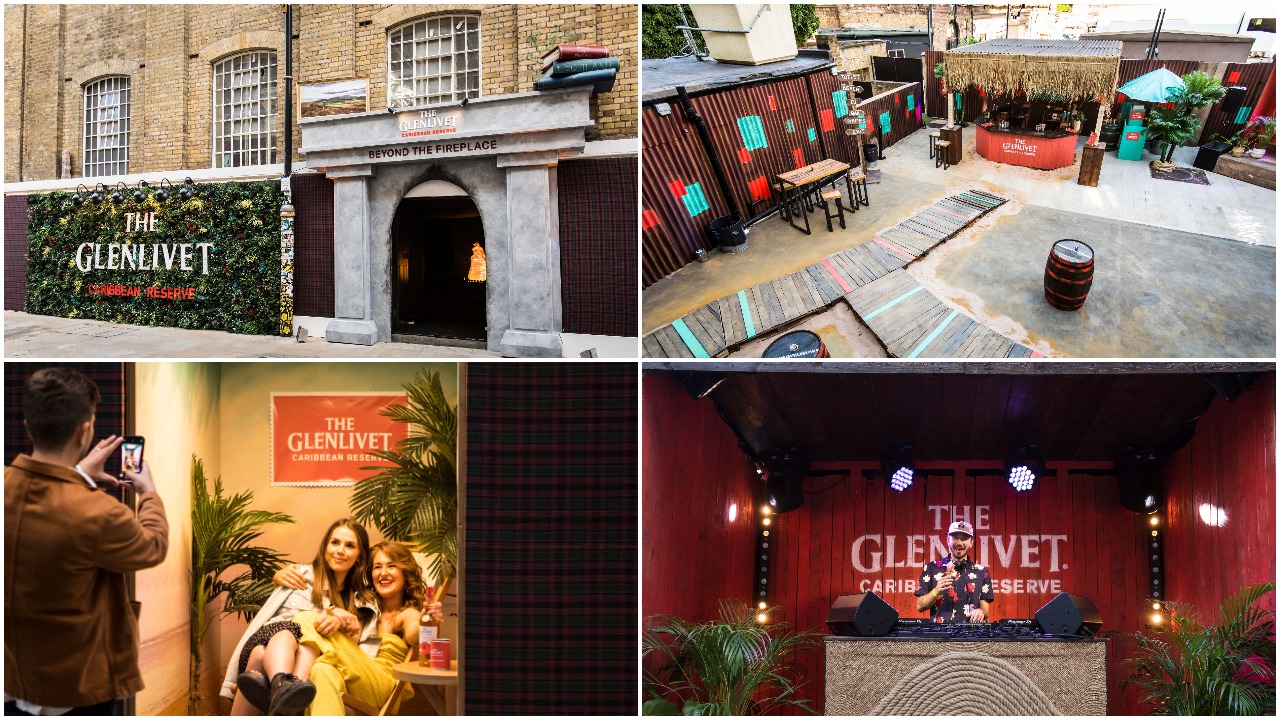 Brand The Glenlivet
Title Beyond The Fireplace
Agency Bearded Kitten

Pick of the Week: Fold7’s 'Have you heard' for Audible sparks escapism joy

Pick of the Week: IPC's #WeThe15 offers a pointed reminder for viewers

Pick of the Week: Barclays football film is lovely storytelling

Pick of the Week: It’s nice to not be battered by stereotypes

Pick of the Week: ITV’s dark comedies have been just about the best thing on TV this year