Campaign goes a bit Tatler (but with fewer Tory bullies, we hope) and gives some sneak peaks inside agency Christmas parties.

CHI & Partners founder Johnny Hornby hosted one of the most exclusive Christmas parties this week, with Jenny Halpern Prince, founder of Halpern PR.

Hornby and Halpern held the bash at Mark’s club – a selective club that got even more selective this year when approximately one third of members were culled after a change of ownership. Kudos to Hornby for surviving the chop.

One notable name was on the guest list but did not appear on the night – Simon Le Bon. Let's hope Hornby saved him a mince pie...and a prayer. 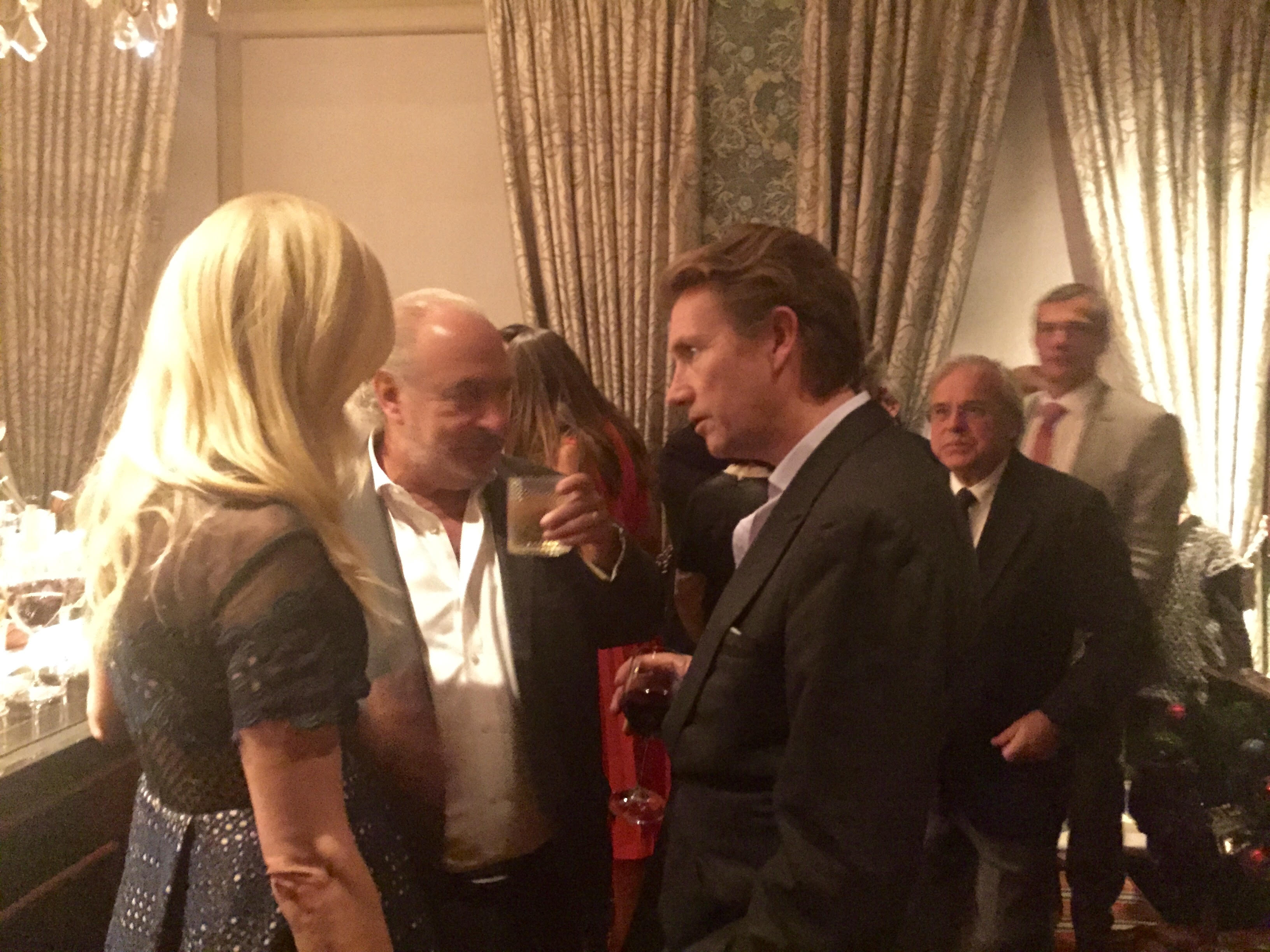 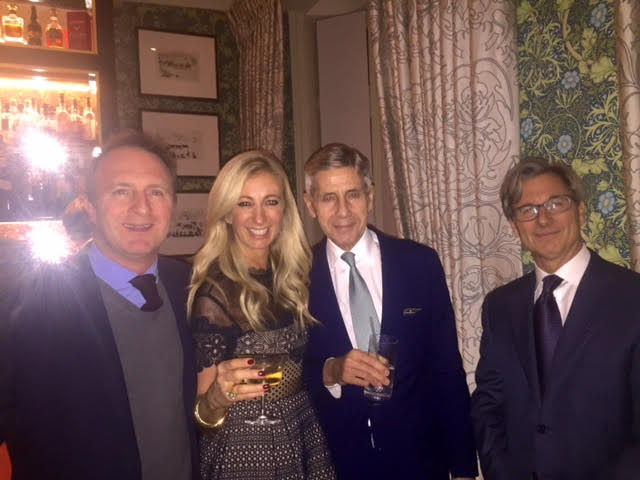 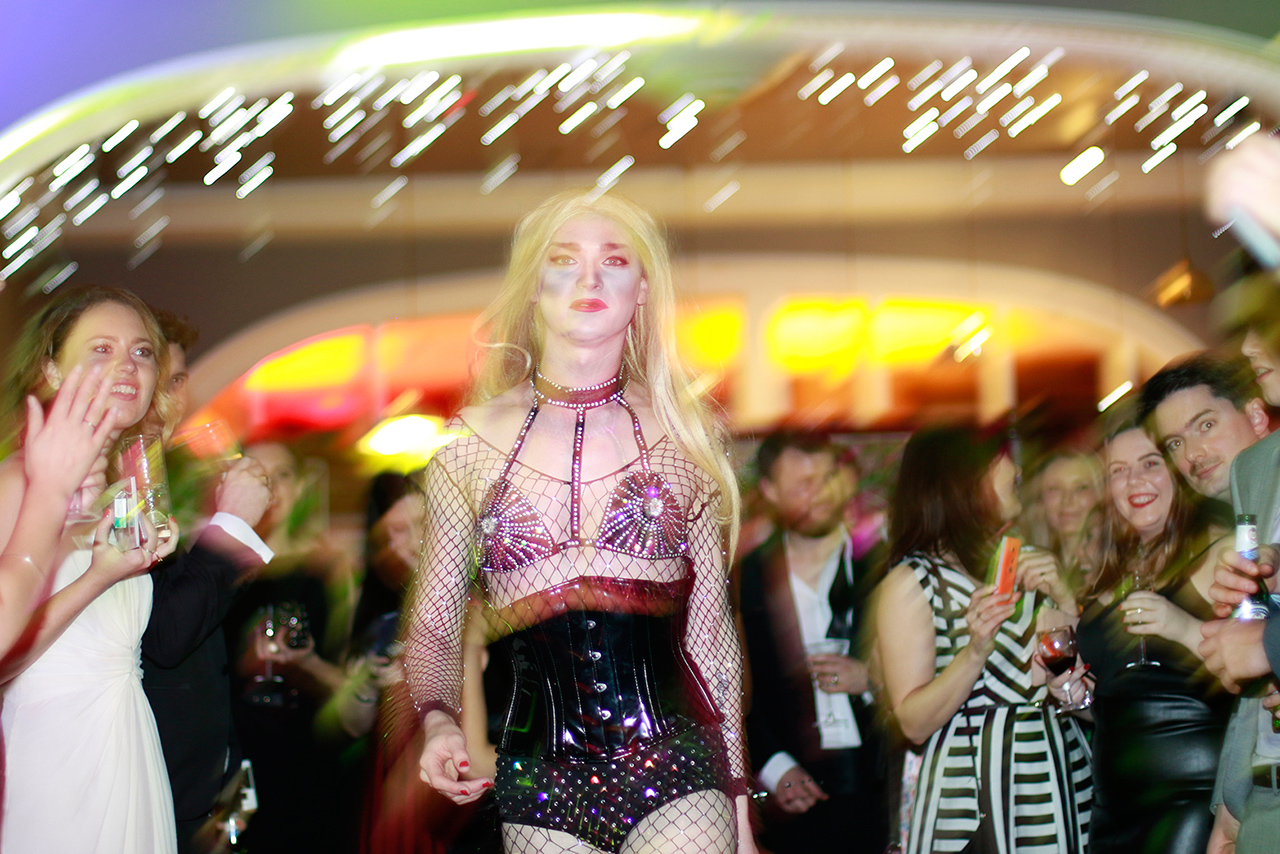 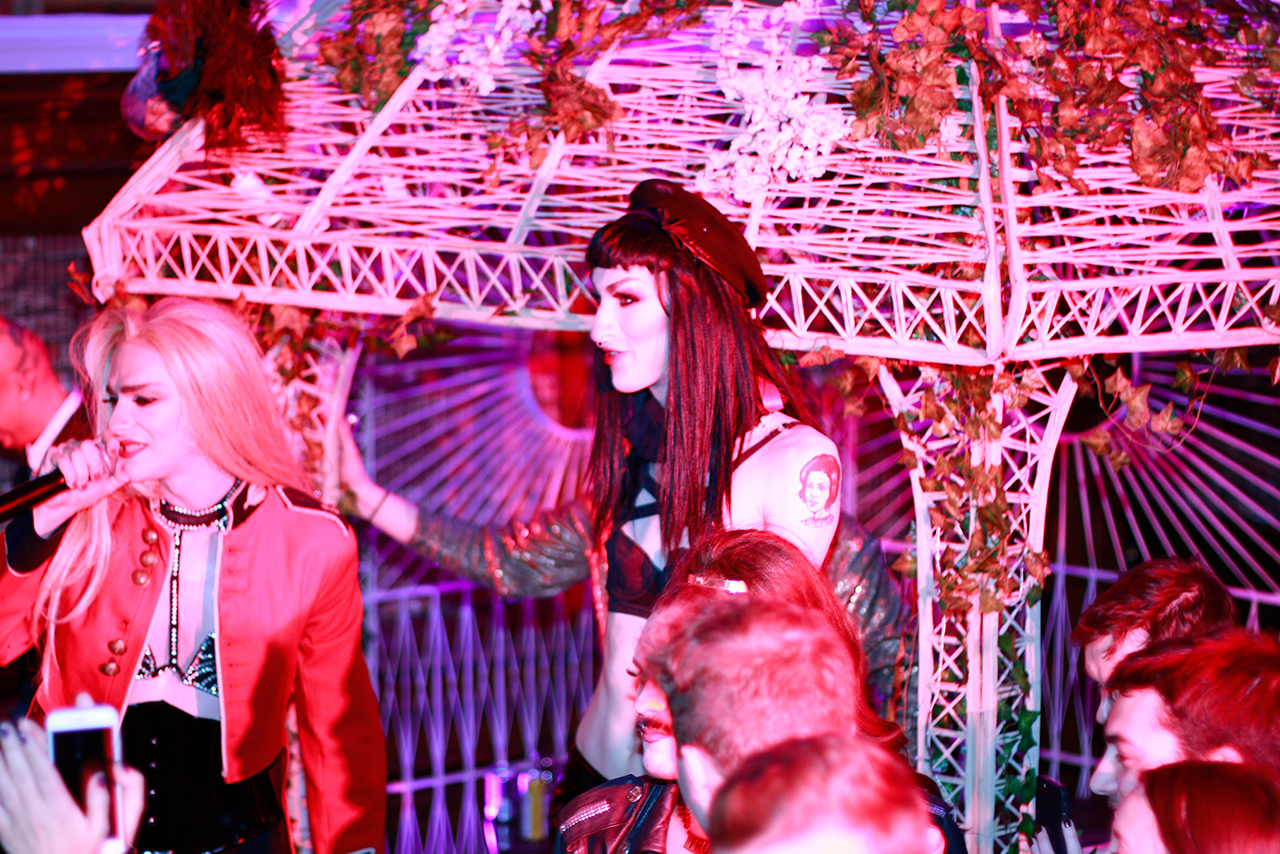 Here's a selection of pictures of last night's fun and games from the agency's throne-room photobooth. 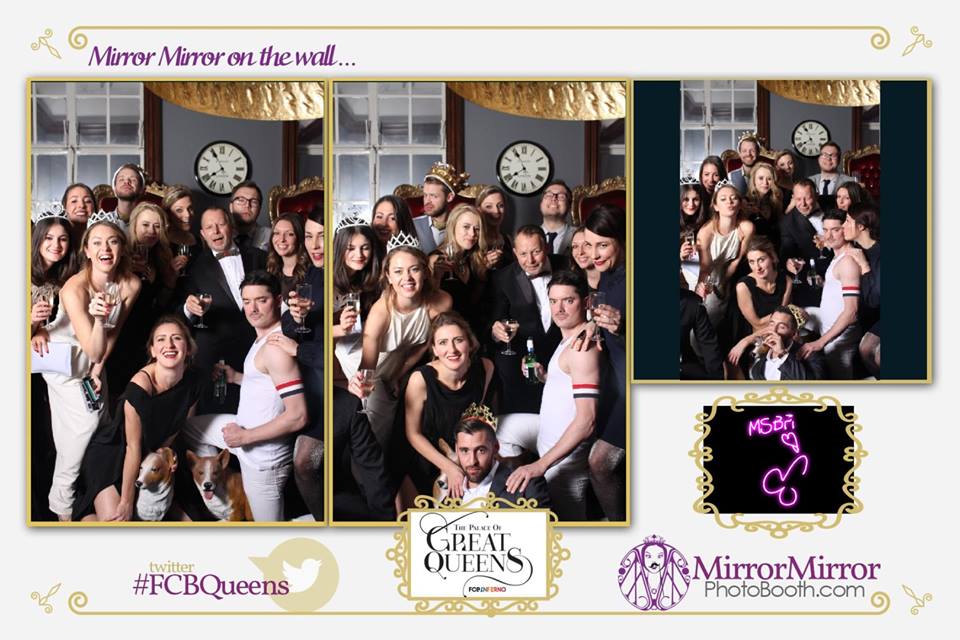 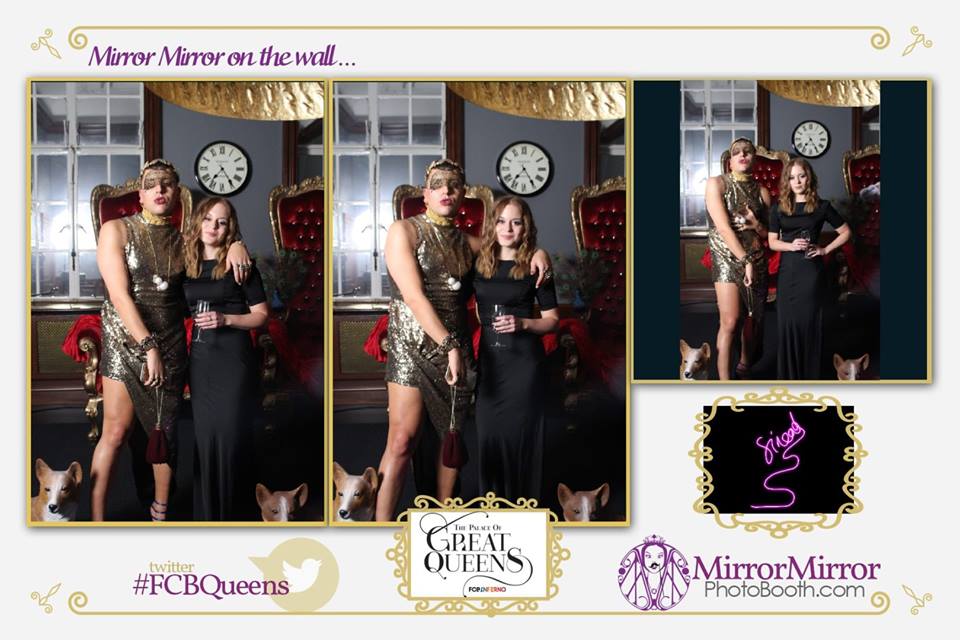 And an email from the following morning...

No, these aren't members of a suicide cult merrily waving the world goodbye, it's Deep Focus' Christmas party. The Engine-owned digital agency held a poncho party in the London Jesus Centre last night, with staff learning to sing East 17's Stay Another Day, before moving onto another venue. 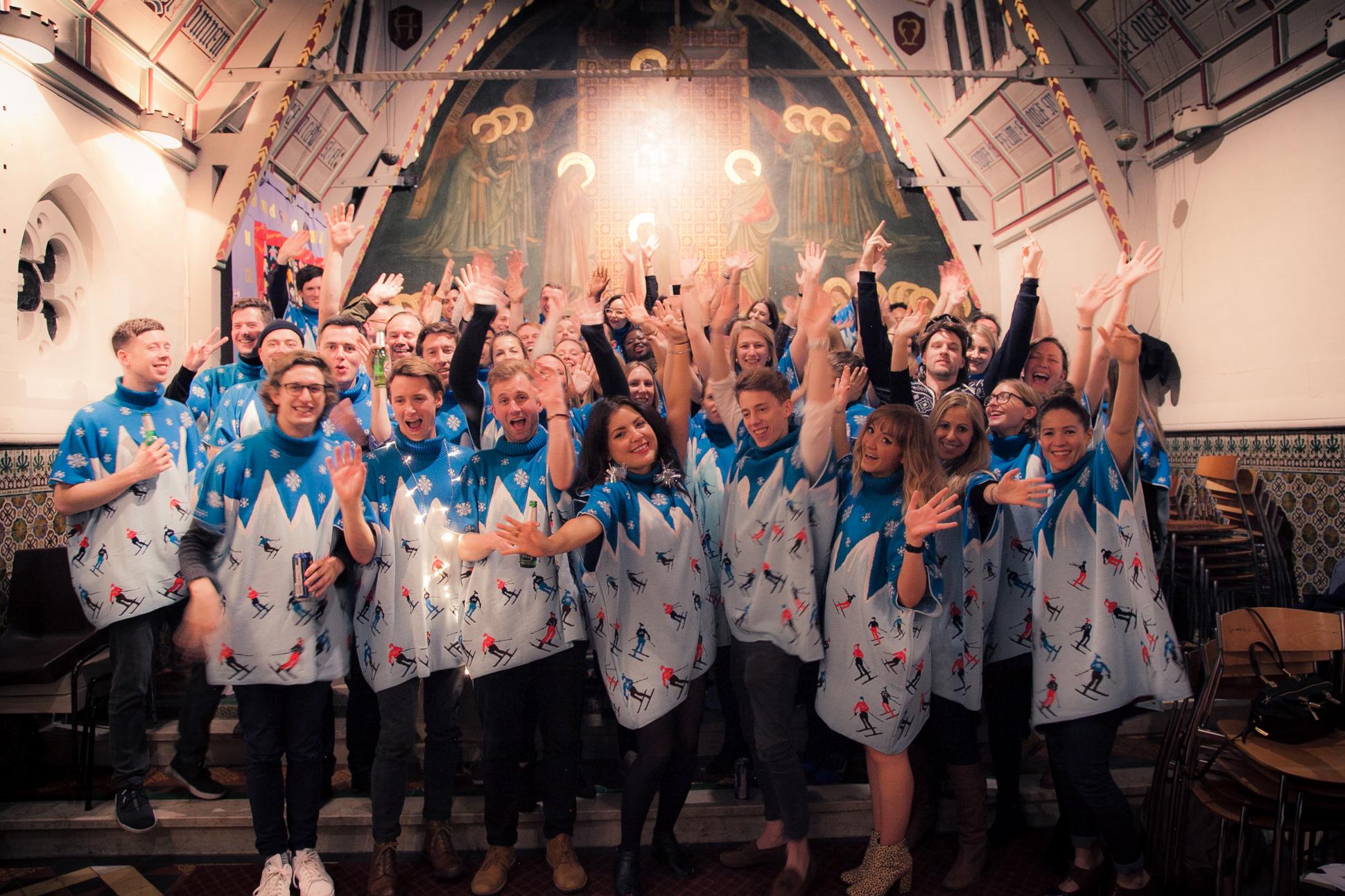 While agencies were partying hard, Nicola Mendelsohn, the vice-president of Facebook for EMEA, celebrated receiving her CBE from Prince Charles yesterday with a tea party in the afternoon at the House of Lords, thrown by her husband, Labour peer Lord Mendelsohn. 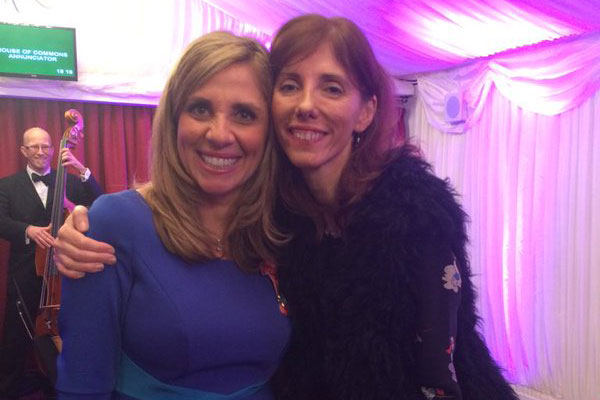 Lady Mendelsohn, as the House of Lords staff refer to her, was praised by Tory culture minister Ed Vaizey for her contribution to the Government's Creative Industries Council. He joked how he used to refer to her as "My Lady" but would now have to call her "My Commander" – a reference to the Commander of the British Empire medal that she was wearing on her blue dress. She replied that Vaizey, a friend of ad land, was still "My Minister".

Three generations of the Mendelsohn family, including her parents, siblings and four children, turned out for the tea party, where there were also doughnuts and chocolate money because it was the Jewish festival of Chanukah. 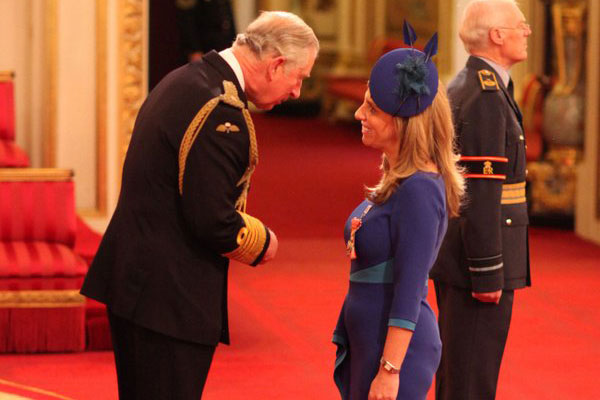 Wieden & Kennedy London also had its Christmas party last night and the theme was 'camp as Christmas', although, Campaign is not sure it would have been able to ascertain any common theme from these pictures. The party was at The Glory in Dalston, which describes itself as "an alternative super-pub". 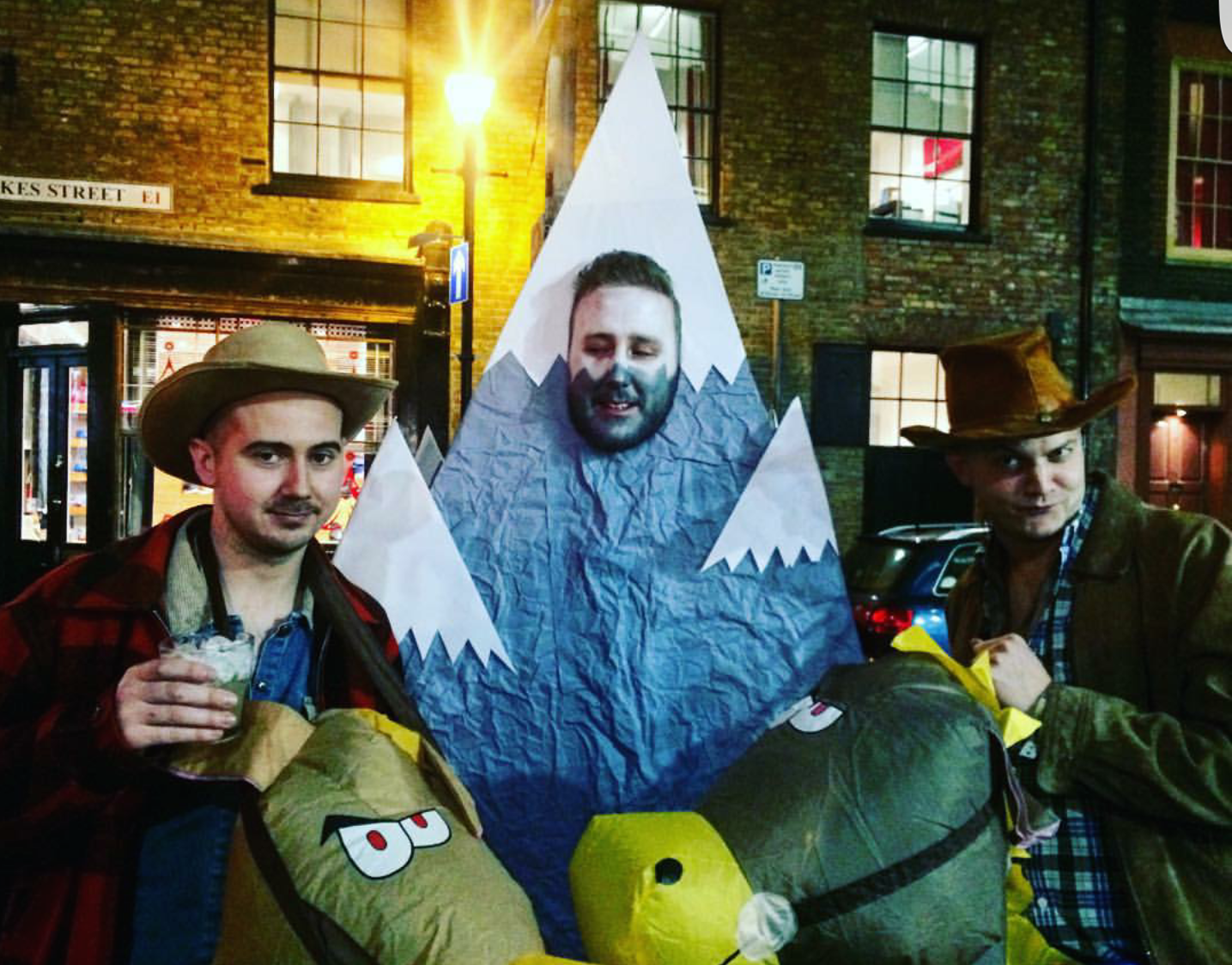 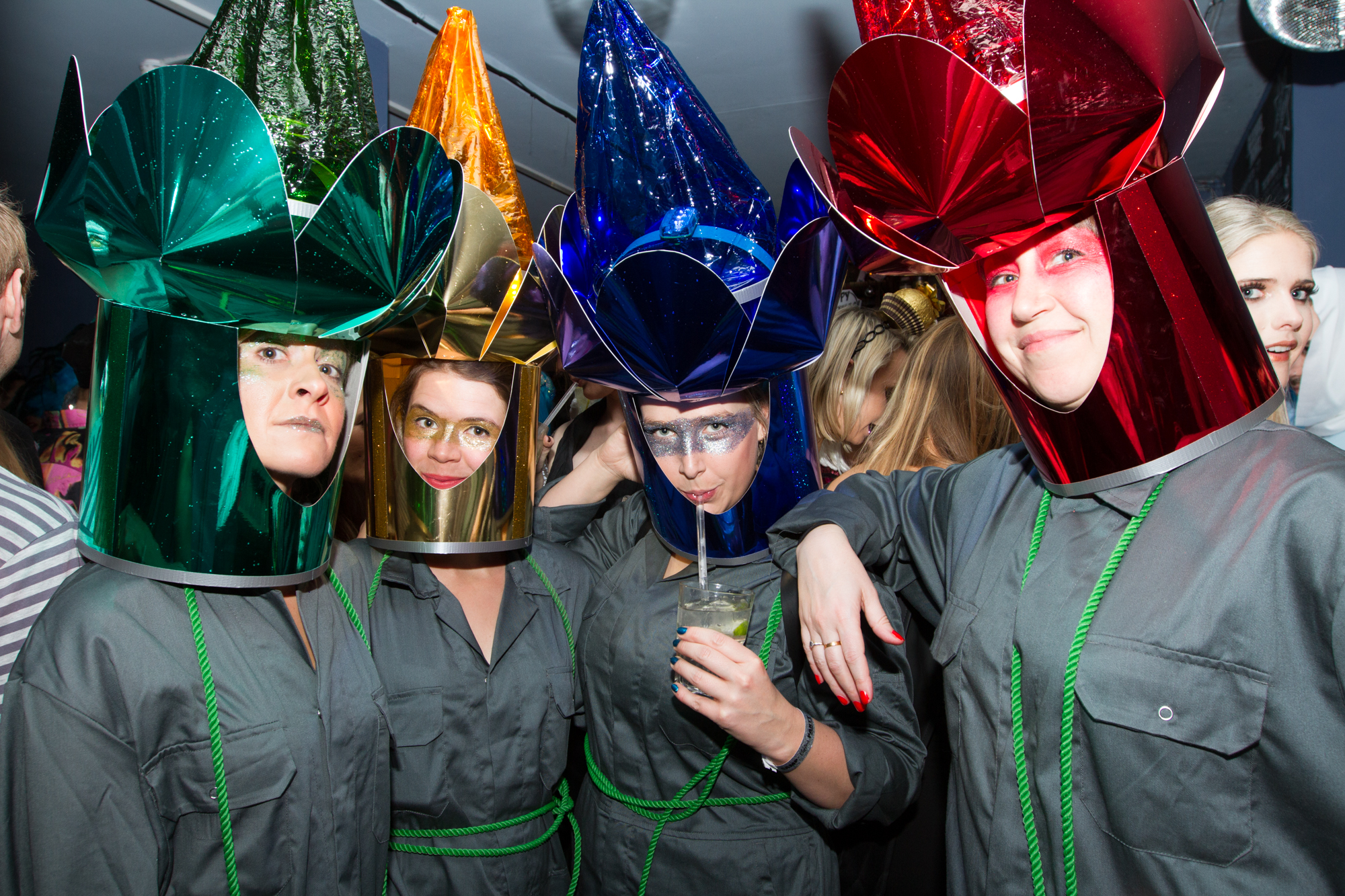 Diary: Thanks, but no thanks