Bartle Bogle Hegarty has pulled out of the Confused.com review to concentrate on another new-business opportunity.

The price-comparison website had asked BBH and Wieden & Kennedy to pitch for its creative account, and called for a "wild card" third agency to join them. Confused.com is understood to be meeting Wieden & Kennedy and its "wild card", TBWA\London, this week. The review follows the arrival of a new chief marketing officer, Paul Troy, who created the "you’re so Moneysupermarket" campaign with Mother when at the brand from 2011 to 2013. The incumbent, Publicis London, will not repitch for the account. The client is believed to have a £25 million TV budget.

A subsidiary brand of Confused.com is also browsing the creative agency market. Carfused has been talking with agencies including Joint and Lucky Generals, although it could all be a theoretical exercise given that the site is still waiting to get its marketing budget signed off.

In June last year, Campaign broke the news that Walgreens Boots Alliance, created by the 2014 £16 billion merger between the US pharmacy Walgreens and Alliance Boots, was investigating its global agency relationships. This has now progressed. Walgreens Boots Alliance is believed to be in high-level discussions with network agencies about its corporate requirements. Boots UK has said that it is not involved in this process and that Mother’s role as the UK creative agency will not be affected. Boots UK also works with Lida on loyalty, OMD UK on media and M&C Saatchi Group on digital.

Following chemistry meetings at the end of last week, the home retailer Dunelm held a briefing at its headquarters in Leicester on Wednesday. 101, Brothers and Sisters, Joint and TBWA\London are all pitching for the business in a process through AAR that kicked off in November. MWO is the incumbent on the account but was not asked to repitch.

Heathrow Airport has had meetings with much of adland over the past couple of weeks. Abbott Mead Vickers BBDO, Adam & Eve/DDB, Engine, Havas Worldwide London, Leo Burnett London, M&C Saatchi, Mullen Lowe London, Ogilvy & Mather London, Rapp and VCCP are all understood to have had meetings with the airport about its creative account. Heathrow is looking to shortlist four shops.

Aviva’s £60 million global media review is under way, with Dentsu Aegis Network, Initiative, MEC, OMD and the incumbent, ZenithOptimedia, all thought to be talking to the insurer. MediaSense is handling the review. The brand hired Adam & Eve/DDB after a global creative contest last year. The incumbent, AMV, did not repitch. 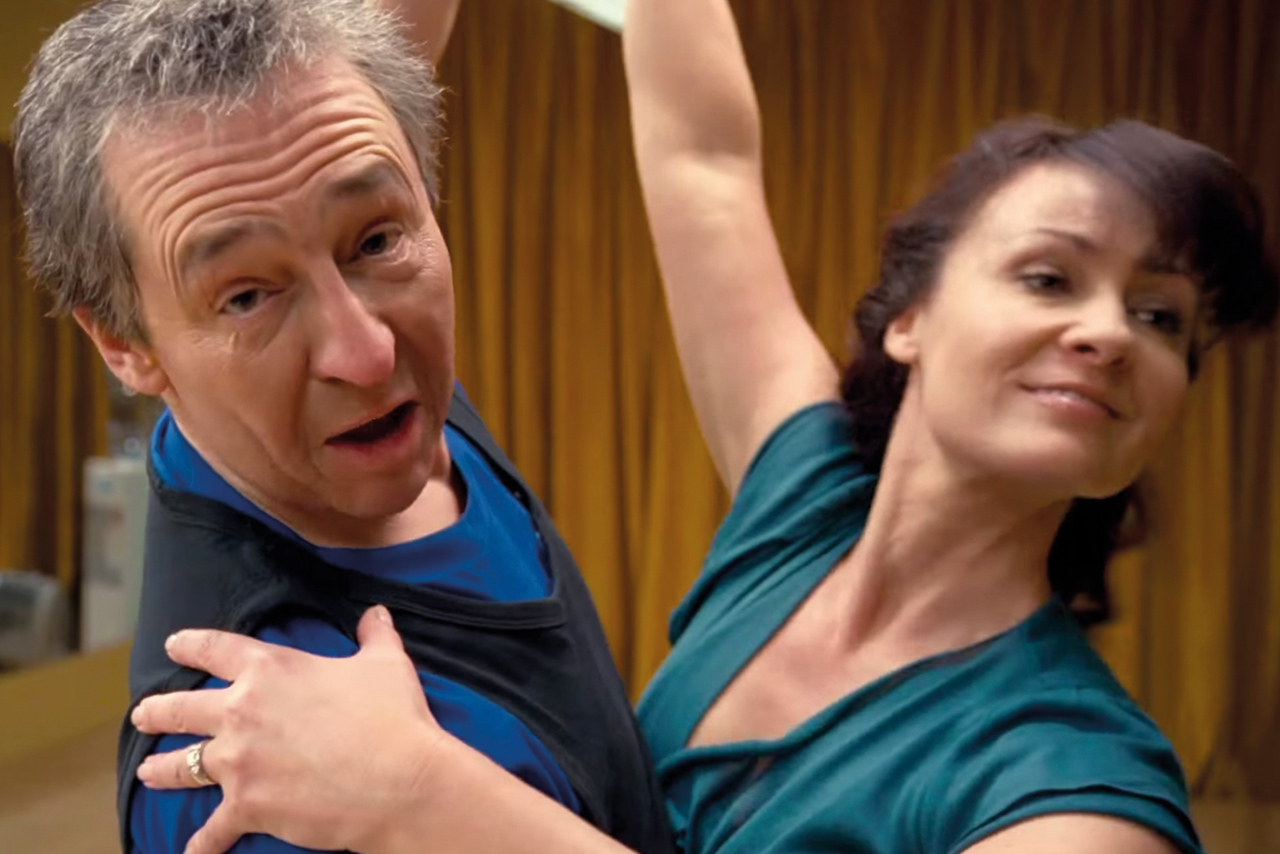 Adam & Eve/DDB has pulled out of the Virgin Holidays review.

Hometown has been awarded the £3 million Fray Bentos advertising account by Baxters. Hometown was handed the business without a pitch after several meetings with Baxters’ marketing director, Jaspal Chada.

Blu, the e-cigarette brand, has appointed The Corner as its global advertising agency after a competitive pitch. VCCP won the UK business in April last year but did not repitch. 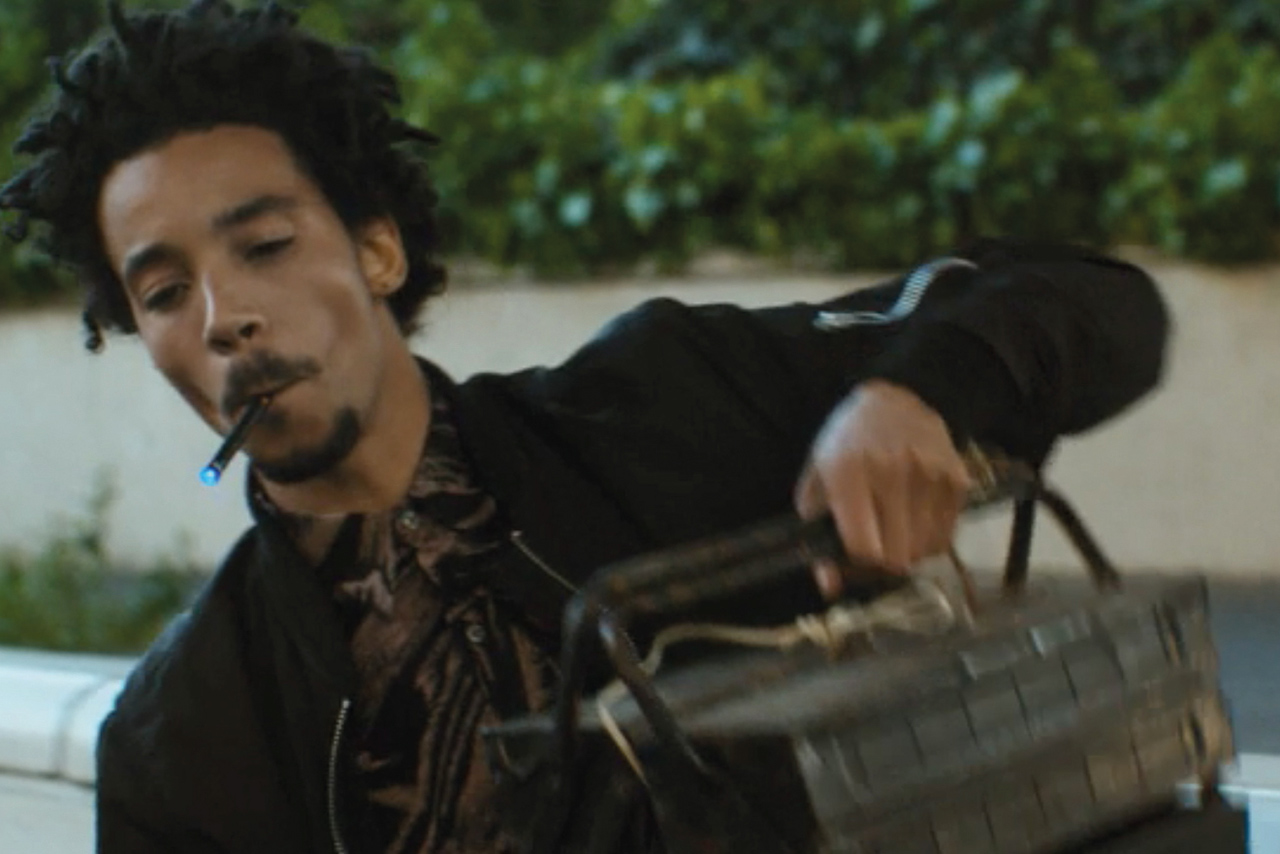 Blu: The Corner has been appointed by the e-cigarette brand

Aviva aims to help people save money in global campaign