The £55 million British Gas media review begins in earnest in early May when the power supplier has initial meetings with the incumbent, Carat, and rivals including ZenithOptimedia.

Pitches are slated for the final two days of June, which could spoil the travel plans for those eyeing a trip to Cannes the week before.

Leo Burnett London and MullenLowe London are hoping to strike it lucky as they go head-to-head for Betsson’s international advertising account. The two shops made it through to the final stage after pitches last week. The owner of the Betsafe brand uses Crispin Porter & Bogusky Scandinavia as its retained global ad agency but also wants a London hub to work across key markets.

Agencies had chemistry meetings earlier this week for Ferrero’s below-the-line account. The company, which owns brands including Ferrero Rocher, Nutella and Tic Tac, is looking to appoint two agencies. Roth Observatory is handling the process. 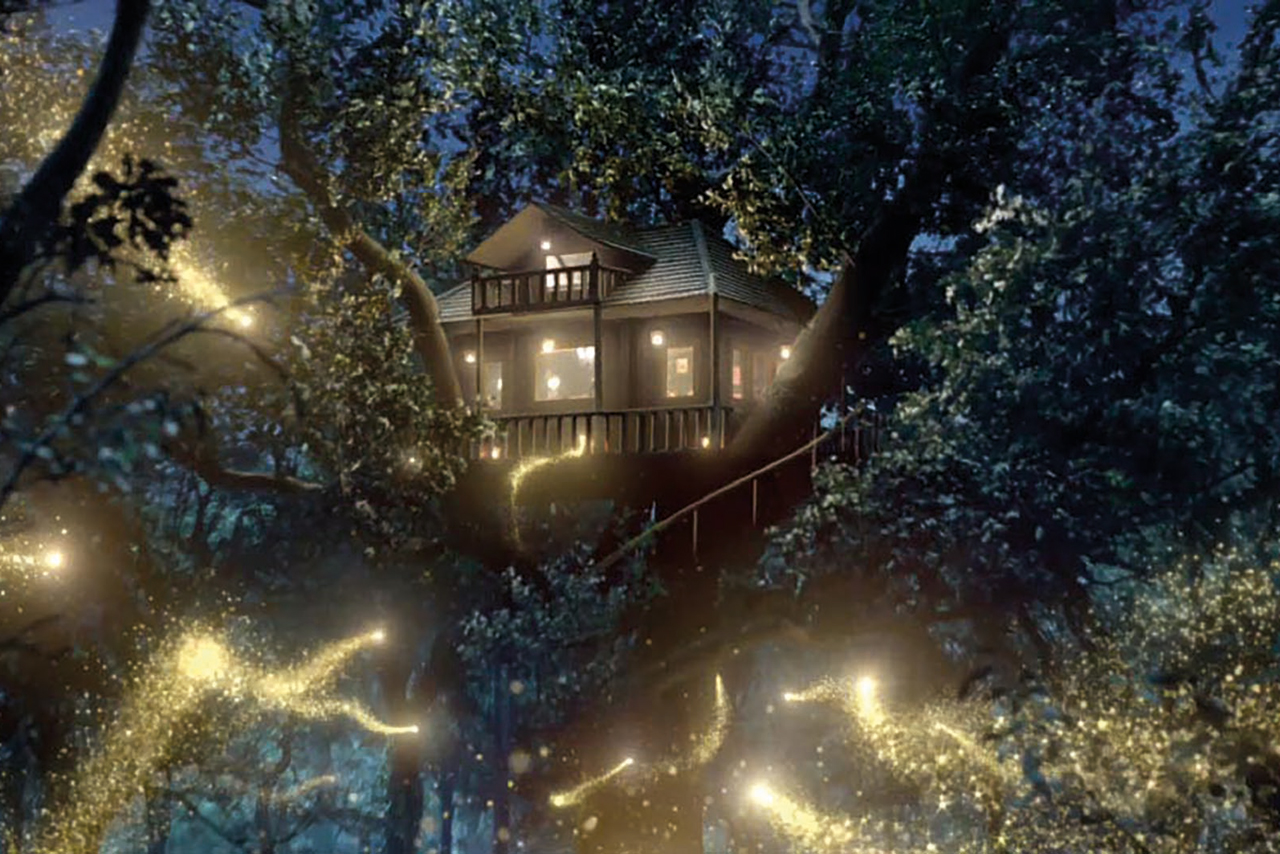 Six shops are having chemistry meetings with the Alzheimer’s Society next week. AAR is running the process. The charity previously split its account between Lida (digital and direct) and Fallon (creative) but now wants a single agency. Lida is repitching but Fallon has chosen not to take part. A decision is expected in May.

Aperol, the Italian aperitif brand owned by Campari, held pitches last week for an experiential brief, with further meetings being held this week. The process is being handled by Creativebrief and there are three shops in the running.

Four agencies have made it through to the pitch stage of Ocado’s ad review after chemistry meetings last week. AAR is handling the pitches, which are scheduled for late May.