ITV is expected to name its new media agency next week, having whittled the five-strong shortlist down to two: Arena Media and Goodstuff Communications.

The7stars, VCCP Media and Vizeum have been eliminated from the process, which is being handled by Reemah Sakaan, ITV’s director of marketing and media planning, in collaboration with ISBA. Mindshare did not repitch.

Gareth Collins, the chief executive of Fallon, said: "We are extremely proud of the campaign that we created but appreciate that their needs have developed since our appointment."

Shops vying for the Axa Investment Managers global account are preparing for chemistry meetings at the beginning of May. The review is through Oystercatchers.

Pitches for Iglo Group’s Birds Eye and Findus brands have finished. Abbott Mead Vickers BBDO, Grey London and MullenLowe London are all in the frame, and there are conflicting rumours over the favourite. Fallon was involved earlier in the process.

Pride in London, the volunteer-based organisation that runs the UK’s biggest LGBT+ event, has hired WCRS as its creative agency. WCRS was appointed without a pitch. 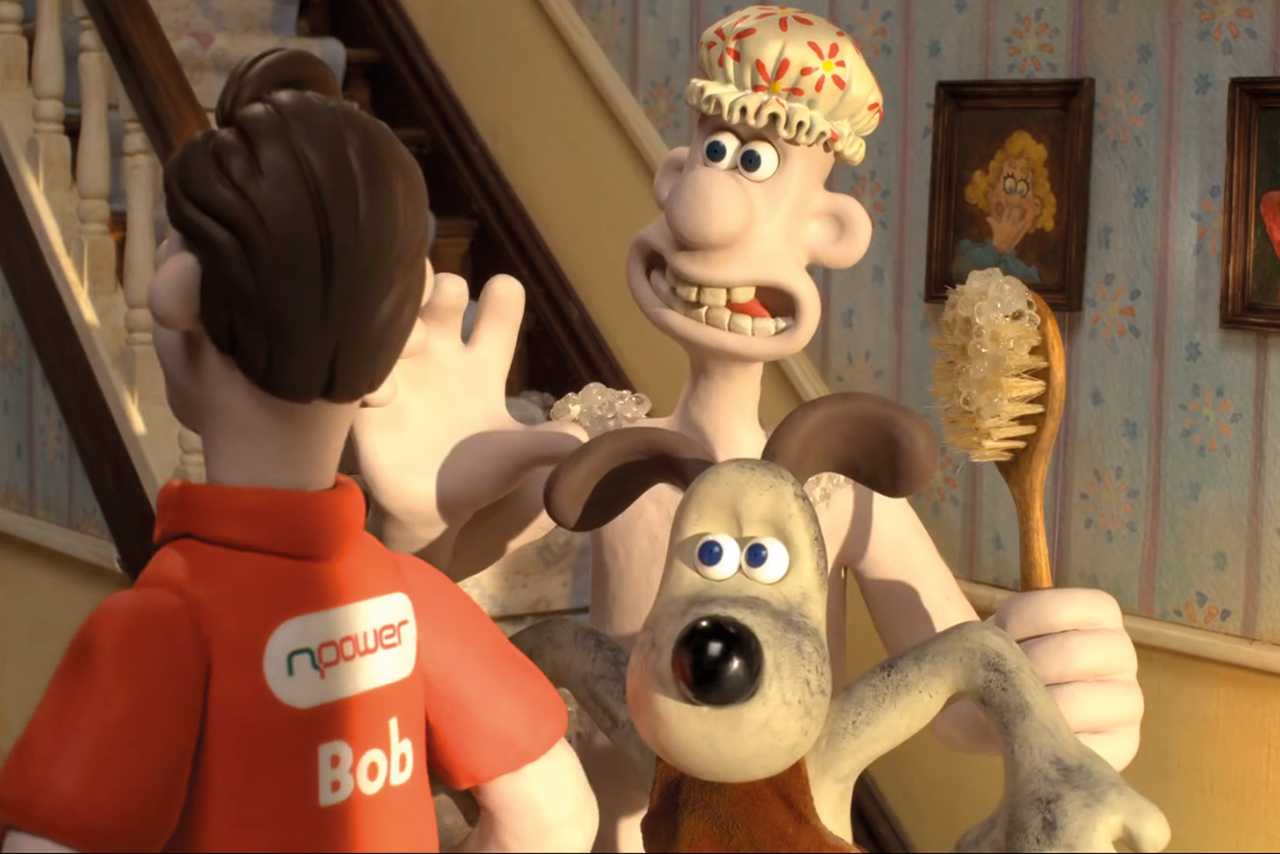 Npower: FCB Inferno and Mother are waiting for the result

As Campaign went to press, FCB Inferno and Mother were still waiting to hear if they’d landed Npower’s creative account, despite client assurances that the winner would be informed the previous week. Npower should know it’s not good to keep people in the dark.