Agency executives, expecting a result any day, were waiting nervously as Campaign went to press. Mindshare, the broadcaster’s 11-year incumbent, did not repitch. The review is being led by Reemah Sakaan, ITV’s director of marketing and media planning, in collaboration with ISBA.

Lucky Generals has pulled out of the pitch for Purplebricks’ creative account, leaving Karmarama and Now to fight the Basingstoke agency Snap for the business. The online estate agent previously worked with BMB, but the pair split earlier this year citing "creative differences". Purple-bricks appointed PHD to its media planning and buying account in 2014.

Iglo Group is holding a second round of pitches at the end of this week for its European creative business, currently held by Havas London. Abbott Mead Vickers BBDO, Grey London and MullenLowe London are still in the running, but Fallon London has been knocked out after first-round meetings. Hamilton Associates is involved in the review.

Rainey Kelly Campbell Roalfe/Y&R has decided not to repitch for the Premier Inn creative account. The hotel chain kicked off a review in February. AAR is working with Premier Inn on the process. 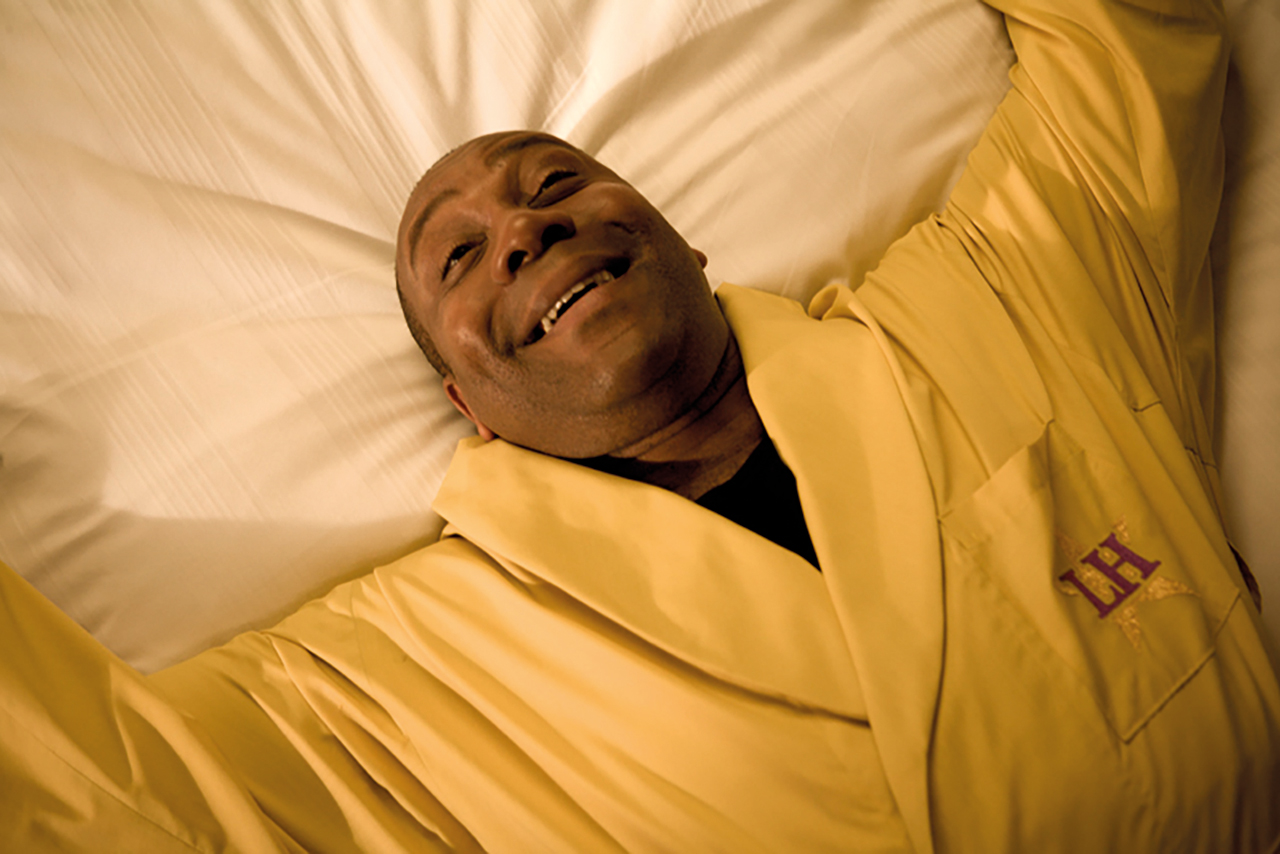 Agencies are gearing up for the Kellogg pitches at the end of April. The food manufacturer is reviewing its European digital creative and media business, currently held by Carat, iProspect and Isobar.

Shops vying for the NSPCC media planning and buying account have until the end of the month to prepare for pitches. The charity called the review in January. OMD UK picked up the business in 2012.

101, Anomaly and Karmarama pitched for the Freeview advertising business last week. Leo Burnett is not repitching, while Adam & Eve/DDB has dropped out of the process, which is run through AAR.