M&C Saatchi is taking an enterprising approach in its quest for the Paddy Power account. The shop, led by Tom Bazeley, the chief executive, put its £1,500 budget for the RFI on getting through to the next round. Paddy Power offered M&C Saatchi odds of evens and, as luck would have it, the agency made it through. However, rather than cash £3,000, the shop asked the Irish bookmaker whether it would take a "double or quits" bet that the agency would win the business. With the pitch briefing next week, it is all to play for. Lining up alongside M&C Saatchi are BMB,  Fold7 and Grey London.

Lloyds Bank’s review of its £80 million media planning and buying business is heating up after initial chemistry meetings. Three groups are believed to have been shortlisted, including WPP’s incumbent, MEC, Dentsu Aegis Network’s Vizeum and a Publicis Groupe contingent.

Viacom, home to MTV, Nickelodeon, Comedy Central and Channel 5, is preparing to call a review of its £2 million media planning and buying services, after parting company with Omnicom’s PHD.

Giffgaff is seeing agencies this week as part of its advertising review, which kicked off at the end of last year and is being handled by AAR. When Campaign broke the news of the review, neither Giffgaff nor Fallon, the incumbent, would clarify whether the agency would be kept on beyond an existing project. It has now emerged that Fallon and Giffgaff’s relationship will come to an end.

DLKW Lowe has decided not to repitch for E.ON. The agencies approached by ISBA to take part in the integrated review are currently working on their RFIs. Chemistry meetings are expected in February with pitches to follow in March. The CRM incumbent, Havas EHS, is likely to partner with an advertising agency in its quest for the entire business.

Presentations for PayPal’s UK eCRM account are taking place over 20-21 January, with Creativebrief overseeing the process. The online payment company has previously used a variety of agencies on a project basis, but now wants one retained agency. Havas Worldwide is PayPal’s global creative shop. 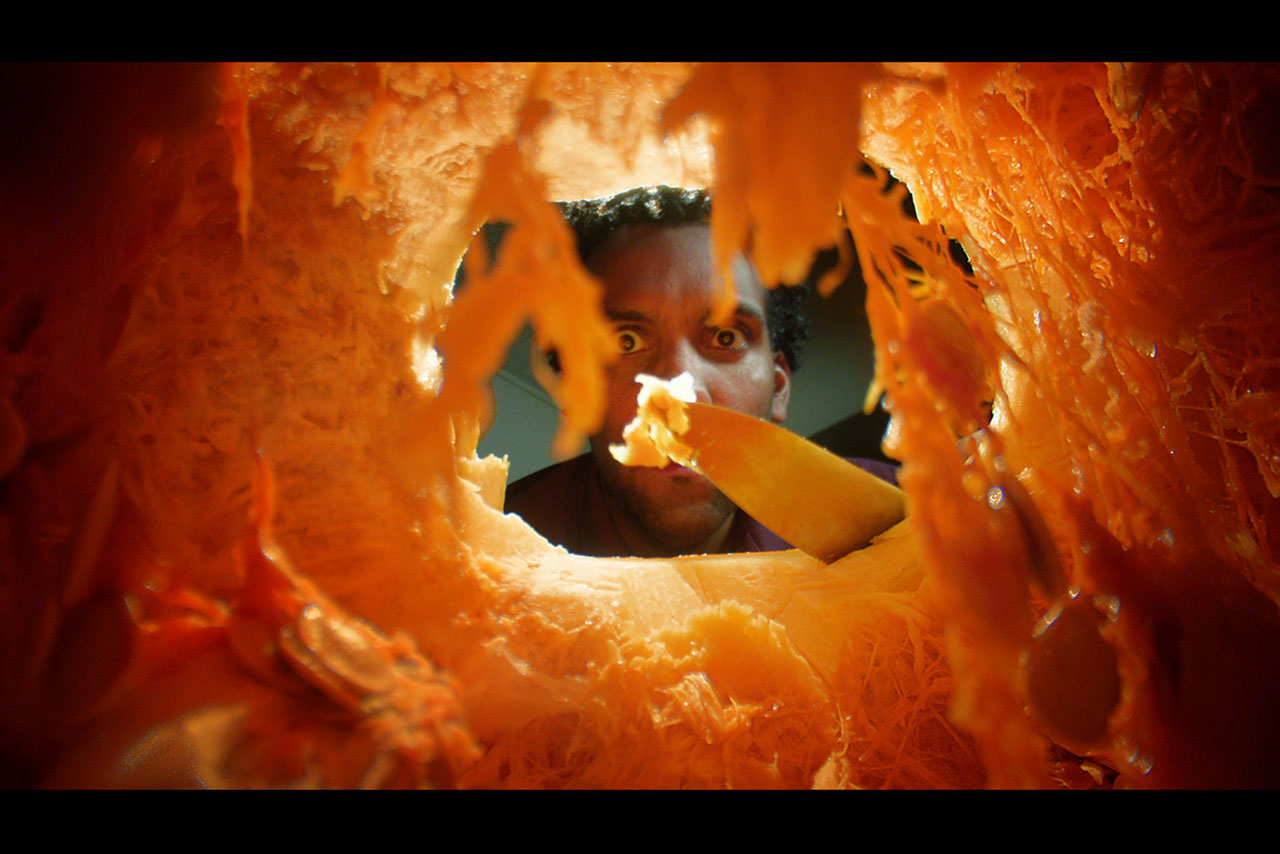 Pitches for the Nestlé CRM business, currently held by The Blueberry Wave, will take place in a couple of weeks. It is believed that Nestlé wants to inject more strategy and creativity into the account. This will include e-mail communications and consumer data management for its brands, with a particular focus on Nescafé, SMA and Purina. It is being run through Nestlé’s procurement department.

Vertu, the luxury mobile phone brand, is holding pitches for a CRM agency in the next couple of weeks. It has shortlisted four shops. The brand recently appointed the Proximity board account director Louize Cronin as its head of global CRM.

Arla Foods, the owner of the dairy brands Lurpak and Anchor, has shortlisted DLKW Lowe, Havas and Leo Burnett as it looks for a UK agency to develop creative work in emerging markets. Chemistry meetings are due to take place on 2 February, with pitches expected at the end of the month.

The final presentations for Public Health England’s Live Well brand are scheduled for next week. 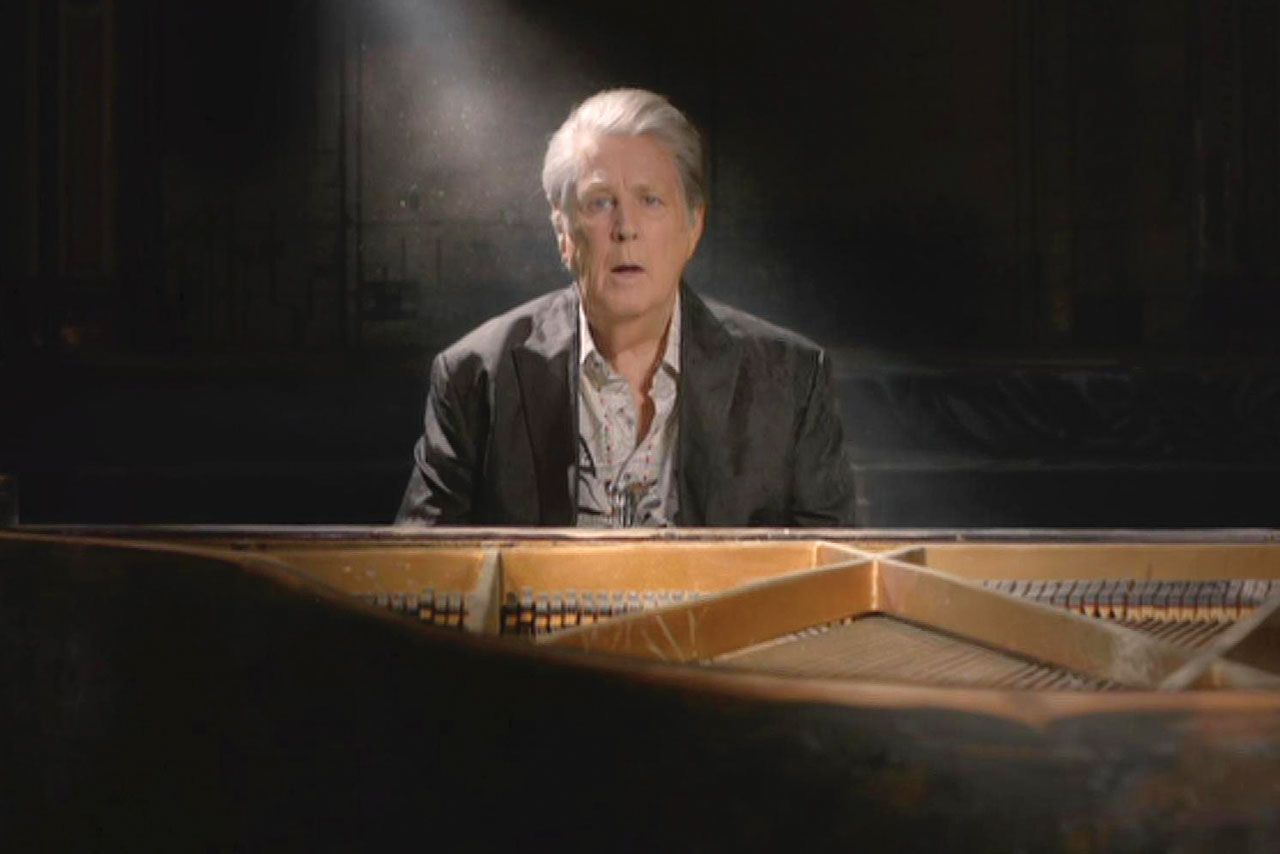 The BBC is holding the final pitches for its £5 million media account next week. Rainey Kelly Campbell Roalfe/Y&R, one of the incumbents, Abbott Mead Vickers BBDO, Bartle Bogle Hegarty, Saatchi & Saatchi and Wieden & Kennedy are still involved in the process, which is being managed through Oystercatchers.

Touchnote, the postcard and greetings card-sending service, has appointed Adconnection to its £2 million media planning and buying account after a three-month process.