Npower gathered some of the industry's best and brightest for a brand immersion day in the salubrious setting of its Durham call centre this week.

Bartle Bogle Hegarty, FCB Inferno, Karmarama and Mother were all assembled for the meeting on Tuesday, as part of the brand’s creative review.

The call centre was most likely chosen as the venue as it has been the source of much of the brand’s woes – Npower was rated the worst energy supplier for customer service for two years running but has recently handed over the crown to Scottish Power. Tissue meetings are next.

Spare a thought for the fingernails of the agency leaders who pitched in the AAR-led Transport for London media and advertising reviews earlier this month. TfL first called a pitch back in February last year and kicked off the formal process in July.

The media incumbent, MEC, is trying to fend off the Dentsu Aegis Network agency Carat and Omnicom’s Manning Gottlieb OMD. Abbott Mead Vickers BBDO, Engine, Ogilvy & Mather and VCCP are all involved in the advertising review. The clients have said that agencies will receive an answer by April but all concerned are praying to hear sooner. 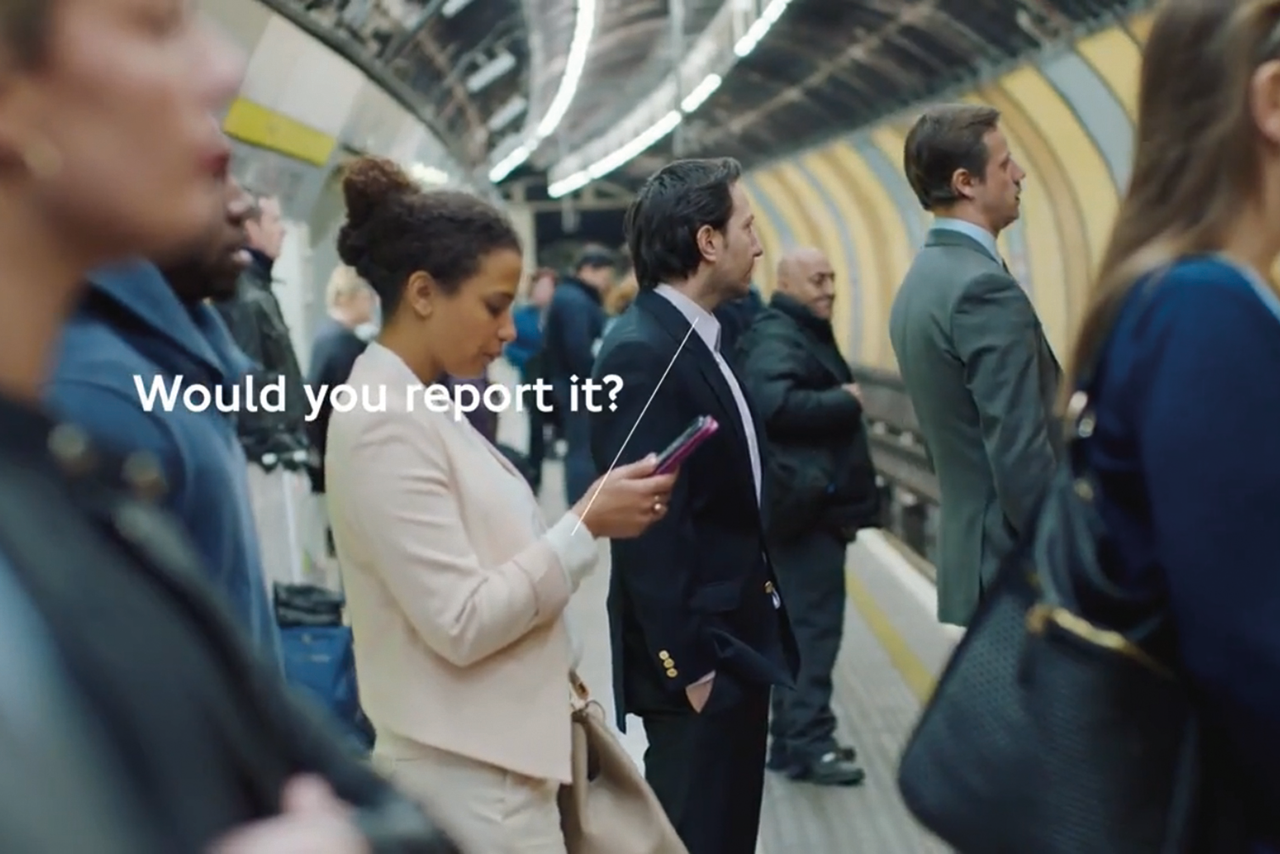 Procter & Gamble has confirmed Publicis Worldwide as its global creative agency for all of its dishwasher products, a move revealed on Monday on Campaignlive.co.uk.

In January, P&G pitted its two existing agencies – Publicis Worldwide in the US and Grey in the rest of the world – against each other. Publicis London has not previously worked on the account, which is worth £9 million in the UK, and takes the brief from Grey London.

The dishwasher brands handled by Publicis Worldwide will include the Fairy range (liquid and tablets), Dawn and Cascade (the North American dishwasher brands) and the P&G Professional washing-up range. The consolidation is part of P&G’s drive to cut up to $500 million from its marketing budgets and reduce the number of agencies it works with.

Signet, the owner of Ernest Jones and H Samuel, has appointed Atomic London as its retained advertising agency. Atomic, whose offices are a stone’s throw away from Hatton Garden, fought off Creature, J Walter Thompson and VCCP to land the £5 million account. Those involved in the pitch were struck by a stellar example of nominative determinism: Signet’s Rich Gold ran the process.