Agencies are already hot, hot, hot on the new-business trail, aiming to start the new year with a bang.

Spare a thought for the Anomaly and Grey London teams working on the Virgin Trains pitch for its East and West Coast lines. The agencies presented to Virgin Trains for the third time last week. It is understood that they were told by the rail operator to revise their creative over the holiday period. Hopefully they managed to justify a trip home for Christmas as research. Lucky Generals and Rainey Kelly Campbell Roalfe/Y&R were also involved in the early part of the process. Incumbent Krow did not repitch.

Brothers and Sisters, FCB Inferno, Havas London and Saatchi & Saatchi pitched for the Carling creative account earlier this week. The Molson Coors beer brand called the review in October last year. Incumbent Creature of London had initial conversations but is no longer involved. 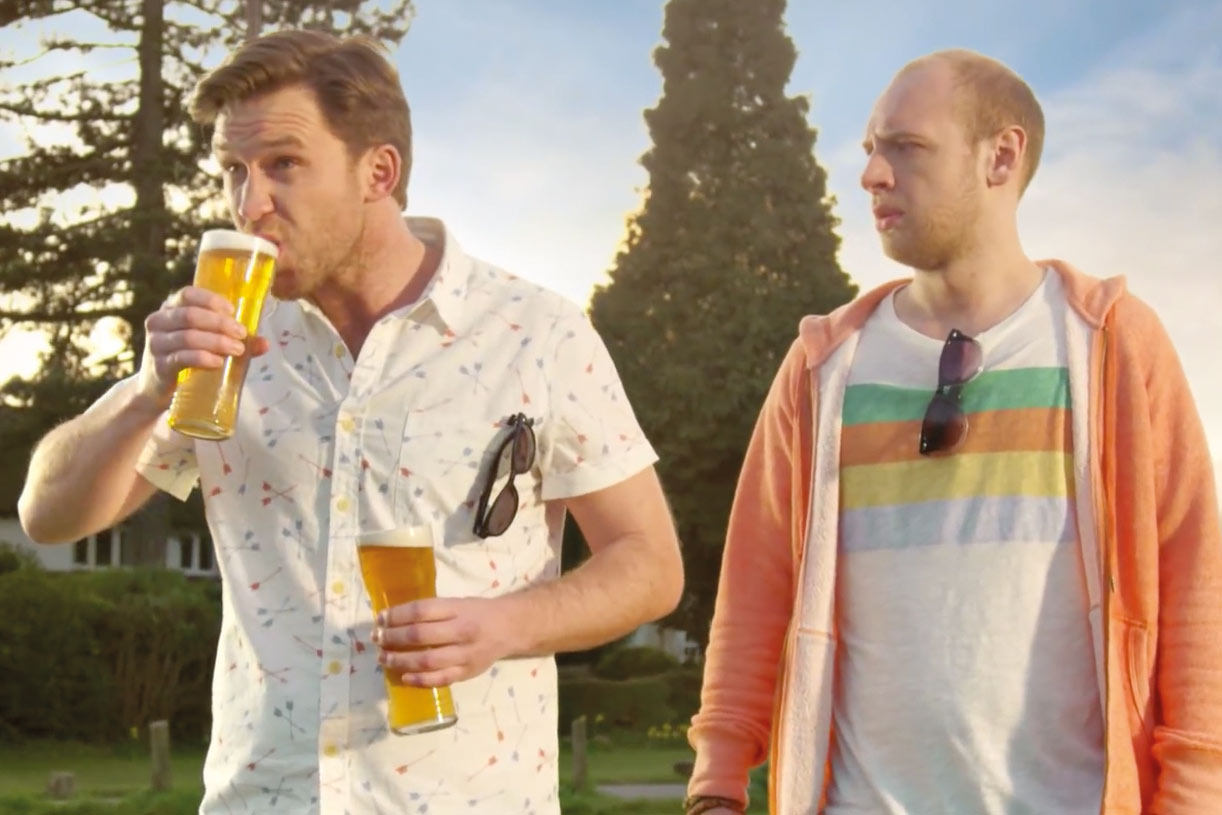 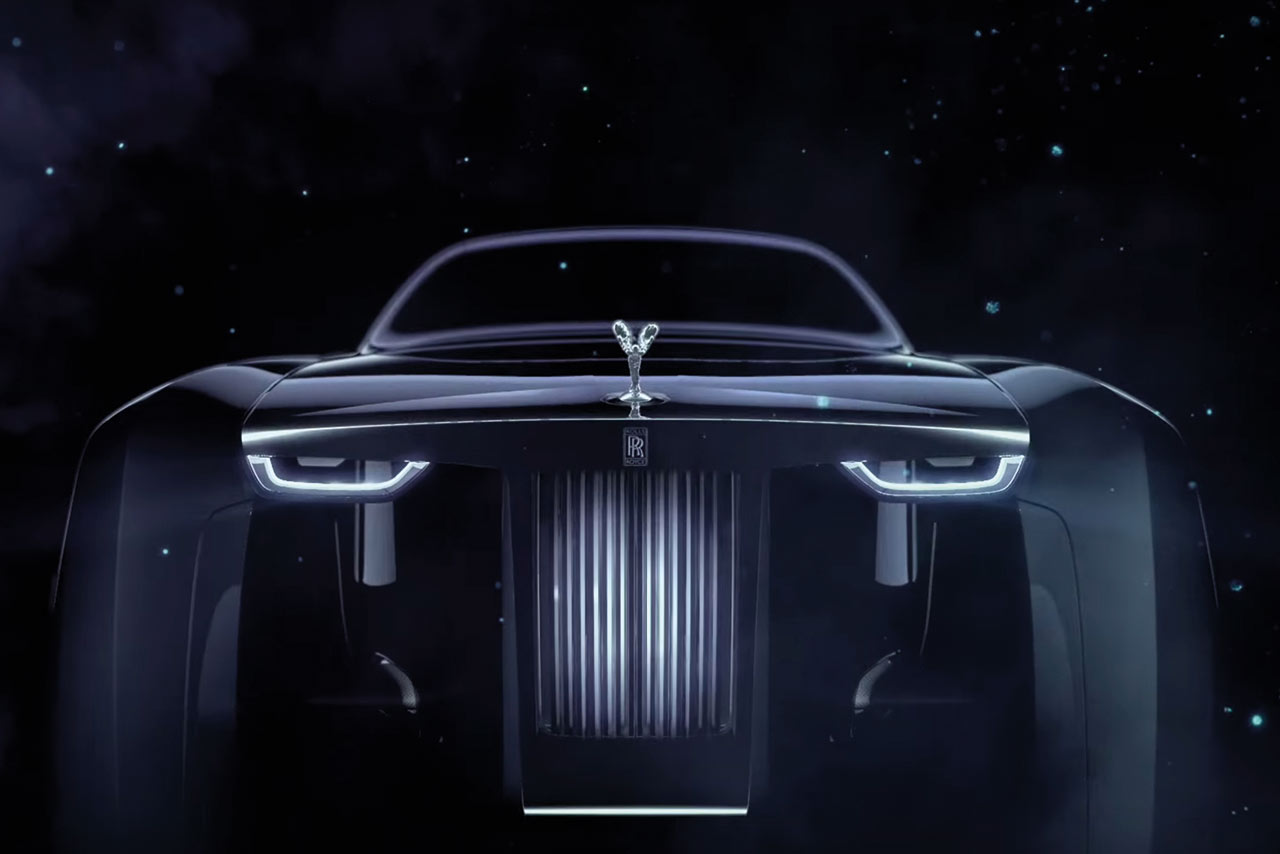 The Royal British Legion is reviewing its UK media account ahead of a campaign launch later this year. Creativebrief is handling the process. The charity worked with Maxus until autumn 2016. 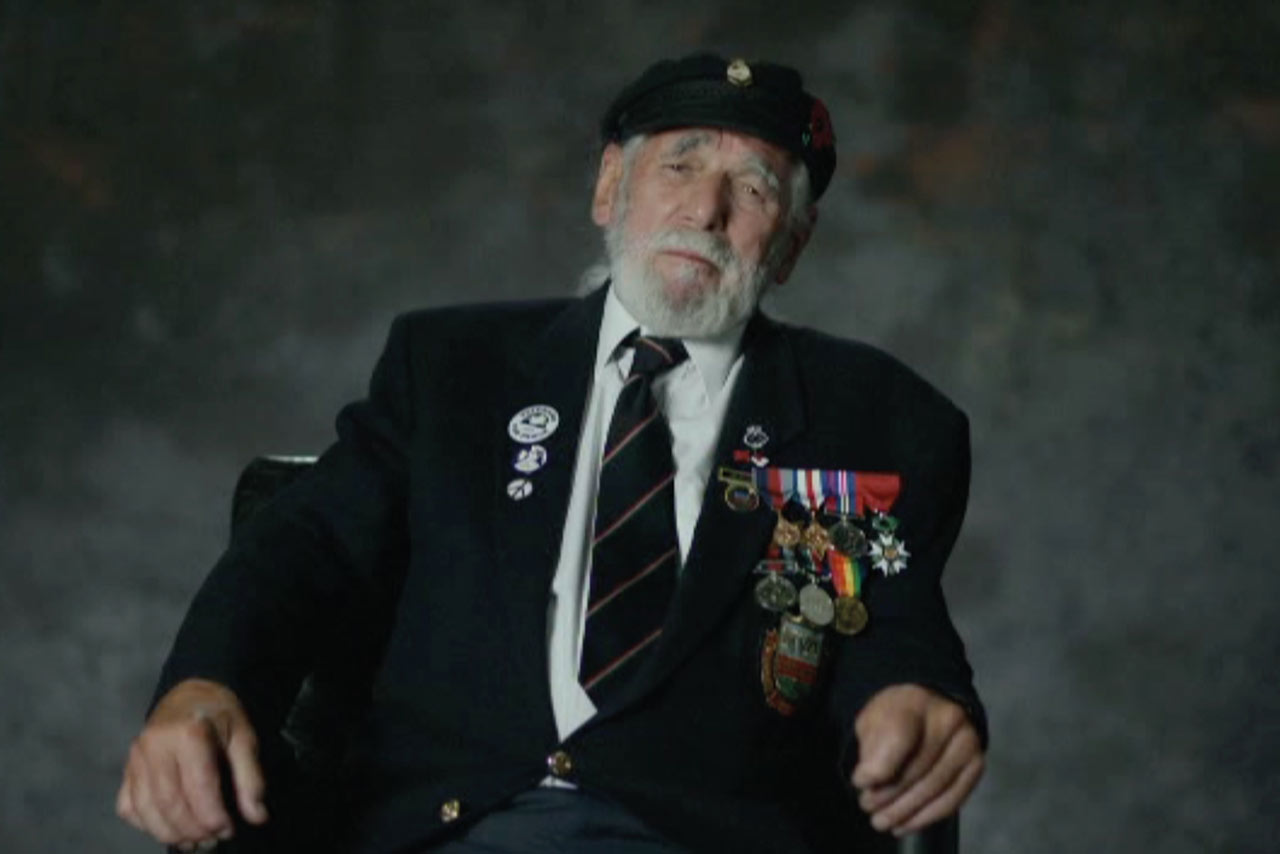 Genius Gluten Free has appointed St Luke’s to its creative account. The agency won the work after a pitch through Creativebrief and succeeds Adam & Eve/DDB. St Luke’s will begin work immediately on a campaign due to run internationally.

The all-encompassing creative and media pitch for British Airways owner International Airlines Group is about to kick off in earnest. All of the major holding companies are expected to have a punt, with OgilvyOne leading a WPP offensive and Bartle Bogle Hegarty supported by Publicis Groupe partners. BBH picked up the customer loyalty and ad business in 2014. OgilvyOne previously handled CRM. Carat landed the combined BA and Iberia media business in 2013.

The Cabinet Office has confirmed which agencies are on its new "com-munications services" roster for tactical campaigns. The full list includes a whopping 67 shops. Ogilvy & Mather Group has won places on four of the 11 lots: specialty, creative development, data and international. Meanwhile, M&C Saatchi has a spot on three of the lots: speciality, creative development and international.

The RNLI has taken on Krow and Teneo Blue Rubicon to work on the strategic and creative aspects of its national water-safety campaign, Respect the Water. The charity called the pitch in June last year after Leo Burnett resigned the business. 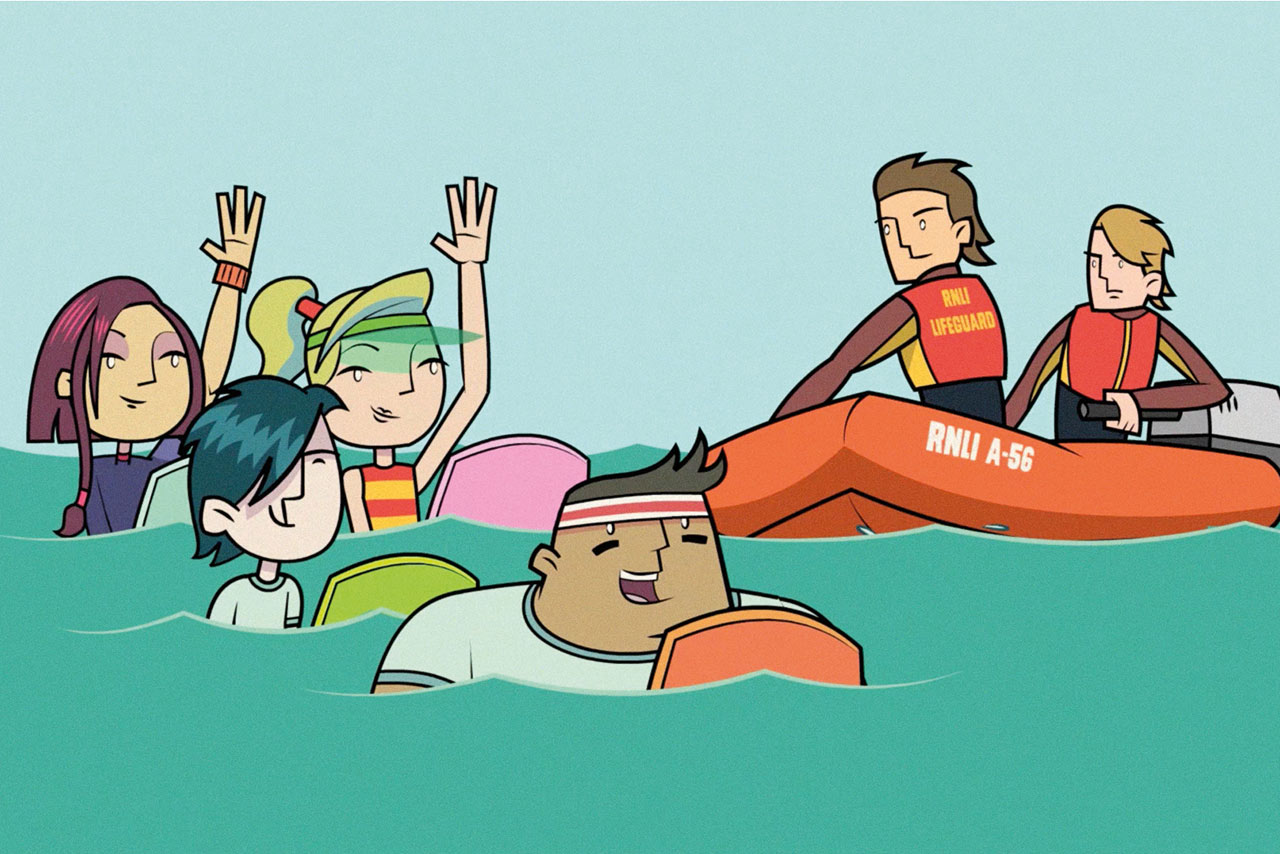