The Marketing Agencies Association’s confidential forum where shops can vent concerns about pitches arrives on a wave of frustration.

Premier Foods’ demand (since retracted) that agencies make an "investment payment" to get on its roster was the tipping point. That was an extreme example, but a number of agency sources have told Campaign that more clients are running pitches themselves, without the aid of intermediaries, and that they have noticed procurement departments taking a bigger role.

This trend, they say, has been compounded by longer pitches and a general lack of awareness from clients about how much time and money agencies must commit to winning new business. The IPA has been keeping tabs on agencies’ satisfaction with pitches and a survey over the first nine months of 2013 showed that 20 per cent of respondents had encountered poor or very poorly managed contests.

But some argue that agencies now feel they are able to criticise pitches because the financial climate is improving. So, are clients playing faster and looser with their agencies, or is it a case of "’twas ever thus"? 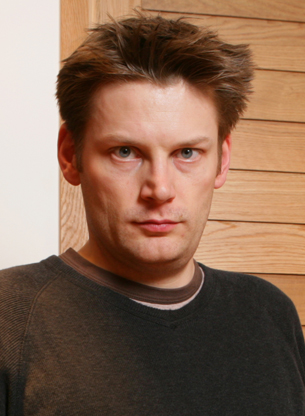 "No. But the perception is there because agencies now have fewer people to do more work on a tighter margin. So when a pitch comes up, an already stretched group of people get put under even more pressure.
There are still horror stories – taking a pitching agency’s work and giving it to another agency or holding an agency to ransom over fee. But there are clients who are innovating to reduce time and complexity (our Metro win was decided on a day-long workshop). We are also getting more support from industry bodies. The important (and difficult) thing is to spot that a pitch is
ill-thought-through before you’ve thrown the kitchen sink at it." 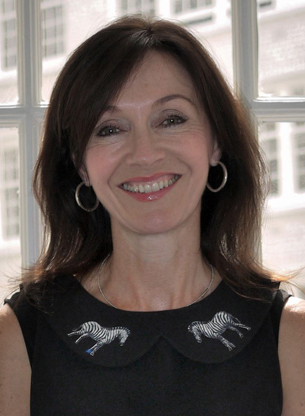 "Pitching is the lifeblood of agencies and, while we’re very vocal when
we feel a pitch is conducted poorly, the truth is agencies enjoy a pitch and it often plays to the strengths of our ‘types’. The key is in pitching for the right accounts, and the onus is on the agency to qualify and decide which opportunities sit most comfortably with them from both an expertise perspective and in terms of the process. Have pitches become more onerous? No – they’ve always been onerous! Are they more unfair? Well, it’s up to us to qualify and judge each pitch opportunity and, let’s not forget, we can always say no." 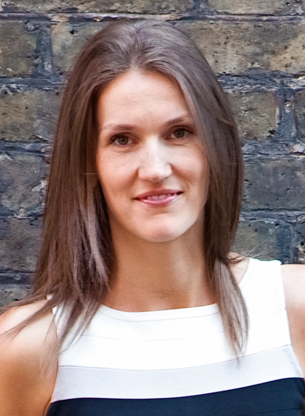 "It’s true that the length of pitches has increased dramatically and, as a result, agencies are investing huge amounts in each opportunity. Also, procurement involvement can be challenging. Intermediaries have a more limited involvement at this end of the process, which will hopefully change. But the quality of pitch handling has, without doubt, increased over the past few years and this, in part, has to be down to the way clients and intermediaries are running the process. Client and intermediary involvement should be encouraged: otherwise, I fear we will be subjected to more of the dreaded e-tender/ online auction – not very fair at all." 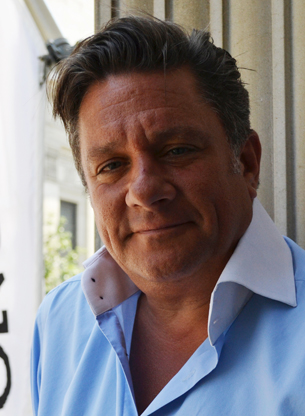 "The one thing that has remained constant is that there’s no ‘one-size-fits-all’ when it comes to pitching and agencies need to be prepared for this. Whether it is a government pitch with a 10,000-word written submission or an intermediary-led or a direct pitch, the circumstances are always different and they remain as competitive and intense as ever. The important thing is understanding what is sour grapes, with agencies trying to rationalise away their losses, and what is an agency with a valid cause for concern over a poorly run process. Having someone to talk to can only be valuable, but it needs to be more than just a shoulder for us all to cry on."

Pitches: where agencies get it right and where they get it wrong