Pitching to Cannes Lions Innovation panel might not be exactly the same as pitching for business, writes Cyrus Vantoch-Wood, creative director at Cheil UK, but there is a lot it can teach you.

On the face of it you’d think pitching for an award would be much like pitching for a piece of client work – and you’d be right. However, there is one major difference. I had to pitch our NX Rover – a web user-controlled camera-bot we created for Samsung, which had been shortlisted for the Cannes Lions Innovation Grand Prix – to an incredibly diverse group, consisting of tech entrepreneurs, business leaders and a couple of polymath marketers.

The judging process, which was only introduced last year along with the Innovation category, included a 10-minute timed presentation – the clock for which went red when the time limit approached – followed by a 10 minute Q&A session. All of which had to be delivered to a live audience of around 300 people including one jury member who was previously Israeli secret service – intimidating. 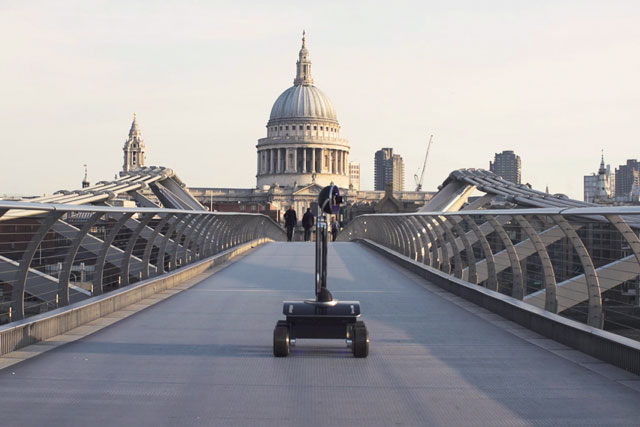 For decades the traditional pitch process has seen agencies present to marketer-only panels. So the diversity of the Innovation panel immediately presented a new challenge.

Presenting to such a mixed group of people, and with technology being the core space, enabled me to tell a more in-depth story about the NX Rover, moving beyond marketing to explaining how it created the ultimate user experience.

The technological expertise of the panel also demanded that the narrative avoid buzzwords and marketing jargon – neither of which resonates outside the industry where our target audiences cohabit anyway.

Another difference in this pitch was the fact that we bought the NX Rover with us; the ultimate prototype. This was crucial as it meant the jury could see the future vision manifested and operational.

Rapid prototyping is an approach more and more common in the pitch process, and the impact of such an endeavour can be profound. More agencies should be looking to create a physical version of the product they’re pitching as there’s nothing better than the real thing to bring a pitch story to life.

Include the wider team

Over the last decade digital technology has infiltrated just about every area of the marketing process. And with that the relationship between the CMO and CIO has grown closer. But how often when you pitch a client do you have chance to understand the business objectives of the CIO?

One thing the Innovation Grand Prix panel has brought home to me is our marketing clients should be involving the wider team – designers, CIOs, technologists – throughout the pitching process. Ultimately this would force both parties; client and agency, to make the creative choices that will have the most valuable impact on a brand’s business – rather than simply meeting the marketing brief.

This would also enable brand marketers to ensure the activity or piece of technology delivered the best user experience possible. Add to the panel a ‘user’ – someone completely disconnected to the project to test the tech, and you’ll also quickly identify just how usable it is. 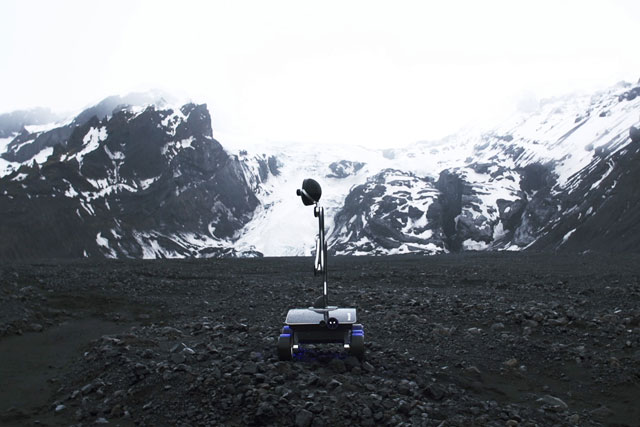 Presenting to the Innovation jury enabled me to get into the real nitty gritty robotic elements involved in creating the NX Rover and it relied on every shred of technological knowledge being firmly stored in our minds.

We weren’t just telling a story but explaining the science behind it which made presenting an exciting challenge – something which agencies should strive to deliver in client pitches.

So what has the Cannes Innovation Grand Prix really taught us about pitching? On the face of it you’d think pitching for an award would be much like pitching for a piece of client work – it is and it isn’t, and it’s those finite details I highlighted that hold the most potential for agencies and brands alike.

The story of a tangerine and why Direct is not dead