What can our industry learn from the Disney-owned animation studio, which is known for its storytelling power? Pixar's 'king of gags' offers five secrets to the company's success.

Matthew Luhn knows a thing or two about storytelling. As Pixar’s story supervisor and self-described "king of gags" at the animation studio, Luhn has spent more than 20 years working his magic on films including the Toy Story trilogy, Monsters, Inc and Finding Nemo.

Watch any of Pixar’s 17 movies and you’ll see a storytelling masterclass in action. The films make it look easy but pull back the curtain and you’ll find an intensive four-year process that involves thorough research, consultations with experts and the use of data to enhance creative expression.

At Pixar, the story always comes first. When choosing a new film to make, a director pitches three ideas to a cross-disciplinary group of staff that includes chief creative officer John Lasseter alongside merchandising, finance and technical executives. All provide feedback but, crucially, it is the creatives who have the final say on which story to make.

Luhn says: "Pixar flipped the rules of how it usually works in Hollywood, where the people that make the final creative decisions are the people who went to business school. That doesn’t make sense, does it? So we created a culture that empowered the artist."

As well as improving the quality of the product, he believes working in a company where the best idea wins motivates staff to think creatively.

2. Obsess over your audience connection

Once the story has been selected, Pixar needs to ensure the story engages as many people as possible because it has to recoup huge production costs. "Animated films cost more than almost any kind of film, including live-action movies," Luhn explains. "That means you are going to have to sell a lot of [cinema] tickets."

To reach a wide audience, Pixar’s stories play on universally shared emotions such as fear and desire. Every Toy Story film, for example, focuses on the fear of being abandoned.

Pixar’s goal is to create a story that truly connects with the audience. This means the audience needs to empathise with the characters so they share their emotional journey.

To create the strongest connection, Pixar relies on research into human behaviour to make its characters and their worlds relatable. As Walt Disney once said: "We cannot do the fantastic things based on real, unless we first know the real." 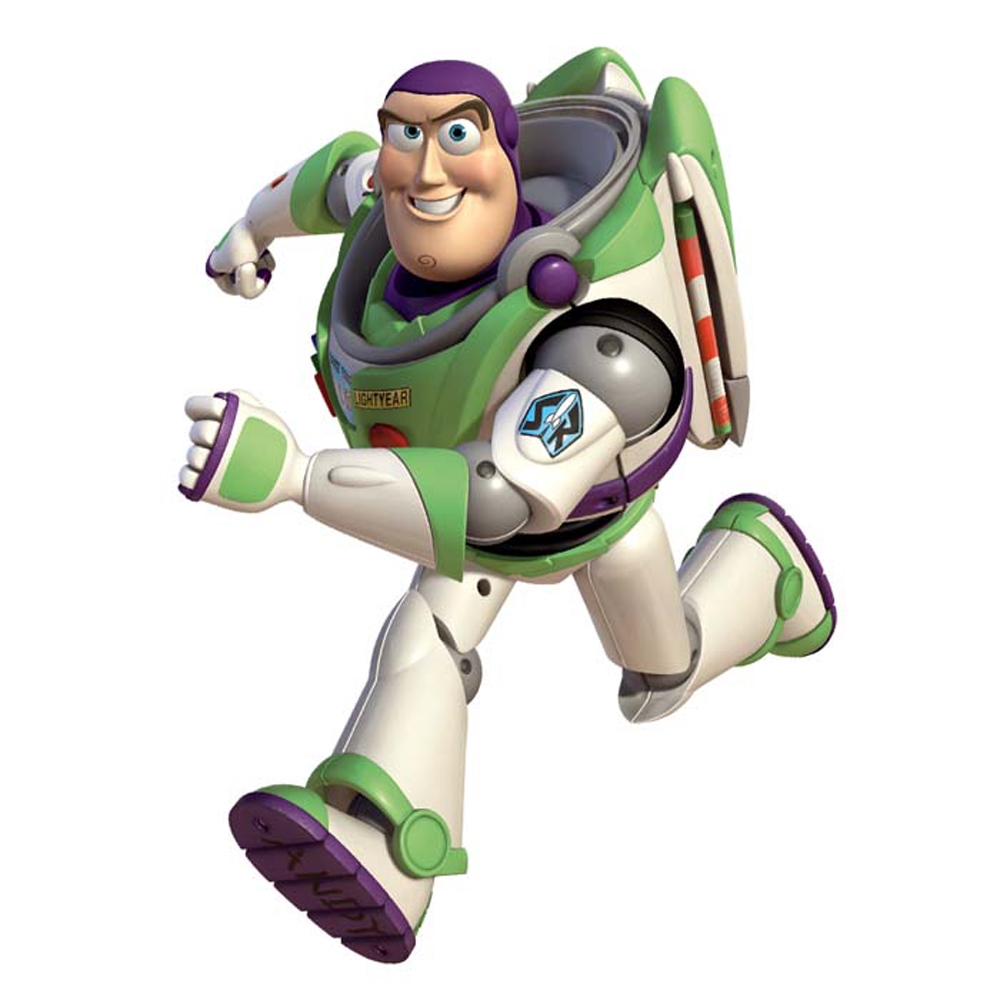 3. Use data to aid creative expression

Each film’s story world is properly researched. This could mean sending creatives on a French cooking class to learn the correct way to cut a carrot for Ratatouille or, for Toy Story, speaking to toy collectors to understand the correct terminology and the feelings that drive them.

Even more detailed data comes into play when the Pixar team starts to draw a film’s characters and their expressions. If you’ve found yourself rooting for a robot in Wall-E or getting upset by a fish in Finding Nemo, it’s because Pixar has given the character "identifiable human traits".

"We want to make sure the expressions on a character’s face are matching up with the same expressions we make as people," Luhn says. Pixar consults experts including psychologists and cultural anthropologists from around the world: "So no matter who sees our film, everybody can relate to a character."

When working, the early animators would look at their own faces in mirrors to capture more realistic facial expressions. A slight lift of an eyelid can create a unique look. And what seems like something small – the movement of pupils, for instance – is actually "top of the list" of what makes a character relatable.

Luhn says: "With the new data we use now, we can make even more subtle expressions that make a more successful connection with the audience. It just helps us to do our job a little better."

4. Get feedback – but from the right people

Pixar is careful about who can provide feedback and how it interprets the findings.

For much of its creative process, Pixar only asks for feedback from other film-makers. It invites the whole company to regular screenings of the storyboards for each movie but only asks the general audience for their opinion six months before a film is launched. Even then, Pixar is more interested in how they react, not what they say. Did they get bored? Did they laugh in the right places? Luhn says the danger in asking for feedback from a general audience too early is that they will tell you they want "more raccoons with sunglasses that ride skateboards". If you try to give them what they want, "that’s how you make a really bad movie".

5. Fail faster to the best idea

"The great creators that have existed on this planet are the ones that have taken chances," Luhn says.

But making mistakes can be expensive. "Creating great stories is all about eliminating the bad versions to get to the good stuff," he continues. "That means you have to be comfortable with failing, so before your money and time run out, you have the best possible idea or product to share with the world."

He believes data companies such as Quantcast can "help us fail quicker" in order to "get to the better stories and products".

Pixar pays incredible attention to detail to engage with its audience but it also has a wider goal: to make people feel good. As Luhn’s teacher told him on his first day at art school, you know you are an artist if you look at life and believe it could be better.

It’s a philosophy he has carried with him: "Pixar doesn’t just want to make films that reflect reality. We want to make them a fantastical version of what it could be."

Luhn’s views on storytelling in "the wild west of virtual reality", the work of multimedia artist Oscar Raby and the National Theatre’s VR experiment all feature in the latest Marketing Mind podcast, available to download from the App Store.

Asics ties up with Disney-Pixar for Incredibles 2 fitness push

Boots partners with Disney in Finding Dory promotion for Soltan

Ad narcissism: why our industry should put down the mirror