From Barnardo's to Paddy Power, a wide range of brands' ads have attracted complaints, but advertisers' motivation seems to be a key factor when it comes to consumers' and regulators' willingness to forgive them for pushing their luck. How can brands use it strategically?

Each month The Forum questions members of The Marketing Society on a hot topic. For more on membership, visit www.marketingsociety.com. 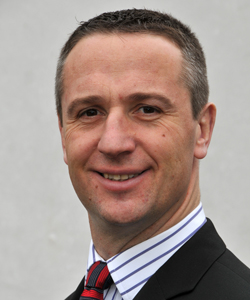 While this shouldn’t be the sole raison d’être of any brand, the quest to stand out leads some toward the boundaries of taste. Brands sometimes court controversy and take a calculated risk that they will grab the attention of many more people than they offend. Get the calculation right and you enjoy the benefits of a campaign that punches well above its weight, but get it wrong and you can face a consumer backlash and brand ruin.

This balance is especially challenging for the charitable sector. Lots of fundraising relies on depictions of need for its success, and imagery that is acceptably shocking to some can offend others. Barnardo’s ‘Heroin Baby’ ad was a famous example of pushing boundaries, but, with such a compelling cause and strategic need, few would argue it was the wrong approach. There are times when weathering an initial storm is a small price to pay for the greater benefit. 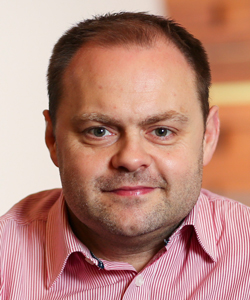 When consumers are in need, the interference of brands can push the boundaries. After November’s Paris attacks, companies were criticised for unhelpful displays of sympathy. T-Mobile’s free communication with France, and Airbnb compensating hosts for letting guests stay longer, however, were seen as tangible, comforting gestures.

When the UK floods hit late last year, it was only right that we diverted resources to help customers. We deployed ‘fix boxes’ containing home comforts and emergency phone-chargers for families in alternative accommodation. We included ‘Santa Stop Here!’ signs, since children were worried that Santa wouldn’t find them.

This simple gesture struck a chord with customers and received an overwhelmingly positive response. As a brand, it was important that we optimised existing activity in an appropriate and relevant way to help our customers in their hour of need. 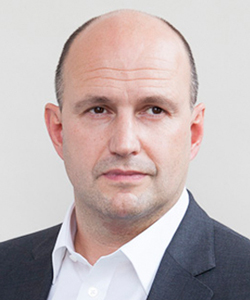 Brands need to get noticed, but "pushing the boundaries of taste" is often a euphemism for being offensive, which is a lazy, potentially dangerous, route to awareness compared with being thought-provoking, witty, entertaining or relevant.

The problem with courting infamy is that it tends to deliver a short-term hit of awareness followed by a rapid decline in reputation.

What constitutes bad taste is highly subjective and changes in line with society, which is why our strong and proven system of self-regulation is so important here.

It’s the role of the ASA Council to adjudicate what does or doesn’t breach the advertising codes of practice and it does a good job of it.

This doesn’t mean that you can’t have a very strong, even provocative message, without falling foul of the public or the ASA; but it’s always better to push the boundaries of creativity rather than taste. 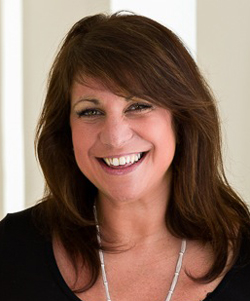 For some brands, absolutely. It’s becoming harder to gain standout in a world of startling technological developments and a bombardment of messaging through various channels. Pushing boundaries is a great way to cut through to the consumer and create the talkability factor.

Obviously there are risks; for example, many tech innovations that push boundaries can seem to compromise privacy (by using webcams or location tech, for example), and brands that have a very bold positioning are likely to be divisive but will embed themselves more deeply in the hearts and minds of those who subscribe to their way of thinking.

Marmite, Paddy Power, Pot Noodle, Diesel and FCUK are all brands that have successfully embodied this principle, and for many challenger brands, boundary-pushing marketing gives them a way to shout louder than the competition without a huge investment.

The Marketing Society Leader of the Year 2016: The Nominees

Is data detrimental to creativity?

Are millennials really that different from other generations?

Fame or infamy? For brands it's a question of commitment

Diversity - a call to arms