People of Culture Collective, a community dedicated to changing the experiences of people from ethnic-minority backgrounds in creative industries, has launched the second instalment of its "Generations of greatness" campaign, which celebrates the immigrant stories in the UK.

Launching today (Monday) in partnership with Clear Channel and with media support from Facebook, the work was written by Norah Lindsay, Natasher Beecher and Jackson King, and art directed by Ami Vadi and Gideon Cudjoe.

“I feel really proud of the Pocc team. An integrated national campaign created independently, paid for with dedication and love,” Kevin Morosky, co-founder and creative director at Pocc, said.

Pocc launched its debut campaign, "Generations of greatness", in November 2019. It aimed to course-correct the narrative regarding the contribution of black and other ethnic-minority people to British society. 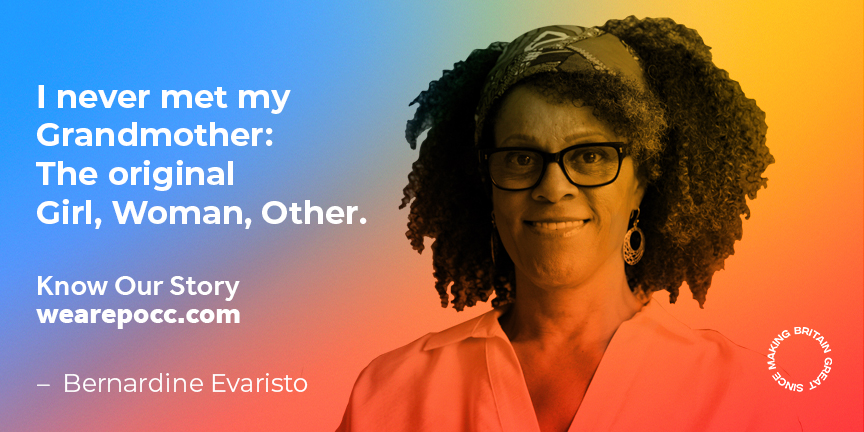 Nana Bempah, co-founder of Pocc, said: “It's important for people who look like us to be at the centre of conversations about us.

“Not too long ago in British history, 'black' was a catch-all term that anyone not white was given. We have since moved on from this thinking that centres whiteness."

Pocc was founded in 2018 as a WhatsApp group and has since grown to include creatives across advertising, technology, media, fashion, arts, film and photography.

Bempah continued: “We now define our own separate ethnicities and are showing this with a campaign that tells the story of many immigrant populations, and does so outside of Black History Month.

“Our cultures and ethnicities cannot be confined to just one narrative of 'immigrant' or just one month of the year.”

The Marketing Society Brave Brand of the Year 2020: the shortlist part two

Black Lives Matter: What difference has it made?

Let's share best practices on diversity to speed up change