Brands need to evolve quickly to keep up with "needy" consumers, who are increasingly expecting immediate service akin to Amazon Prime, Now and Uber. 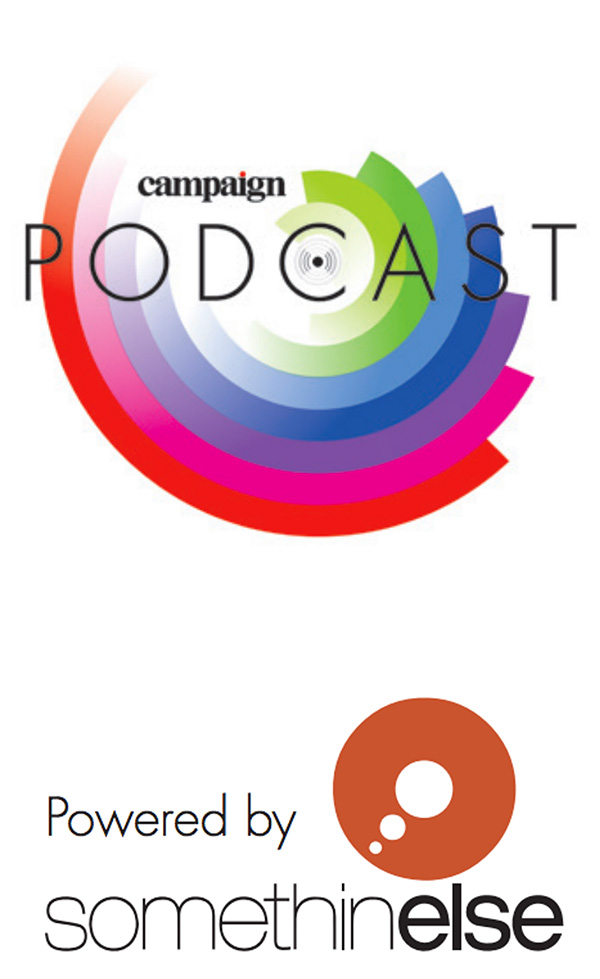 EasyJet group commercial director Peter Duffy spoke to the Campaign podcast on keeping up with consumers in the age of machines and mobile.

"Fundamentally, people want good service and that hasn’t changed, but the definition of what customer service is has changed," he said.

"People want you to come back immediately if they are on Twitter, if they are on email. More and more, they want services to be provided in real time."

Domino’s, meanwhile, has been exploring bots as a way to get pizza to consumers faster. Facebook Messenger users subscribing to Dom the Pizza Bot can specify their favourite pizza and order it quickly.

Tom Ollerton, innovation director at We Are Social, which created the bot, says consumers will become used to such total personalisation. He suggested bots and Amazon’s smart assistant, Alexa, were on the same spectrum. "It’s similar to bots: you’re saying ‘I want this one specific thing’ and the brand, device or app gives you back that result," he said.

"They’re both personalisation but delivered on different platforms." Duffy was more cautious on services such as bots, noting that brands shouldn’t adopt technology for technology’s sake.

Listen to the Campaign Podcast ‘I’m sorry Dave, I’m afraid I can’t do that’, powered by Somethin’ Else.

The one thing I wish my smartphone could do

Snapchat's Vurb acquisition could usher in a new era of search

What can retailers learn from Pokémon Go?