SapientNitro's Mark Caswell-Daniels and Chapman Lee pull apart Pokémon Go to find out why it's such a hit with gamers.

A massive change has hit Generation X over the past 12 days, according to SapientNitro’s Mark Caswell-Daniels and Chapman Lee.

Since it hit the headlines and every single channel of social media out there, it’s been a tumultuous start.

People have made new friends playing the game, helped the authorities solve crimes and some almost even lost their lives through it (both socially and physically) and it’s been discussed that it could be used to inspire social change (Poké stops at polling stations!) or be part of what’s ruining our economy.

The game is personalised 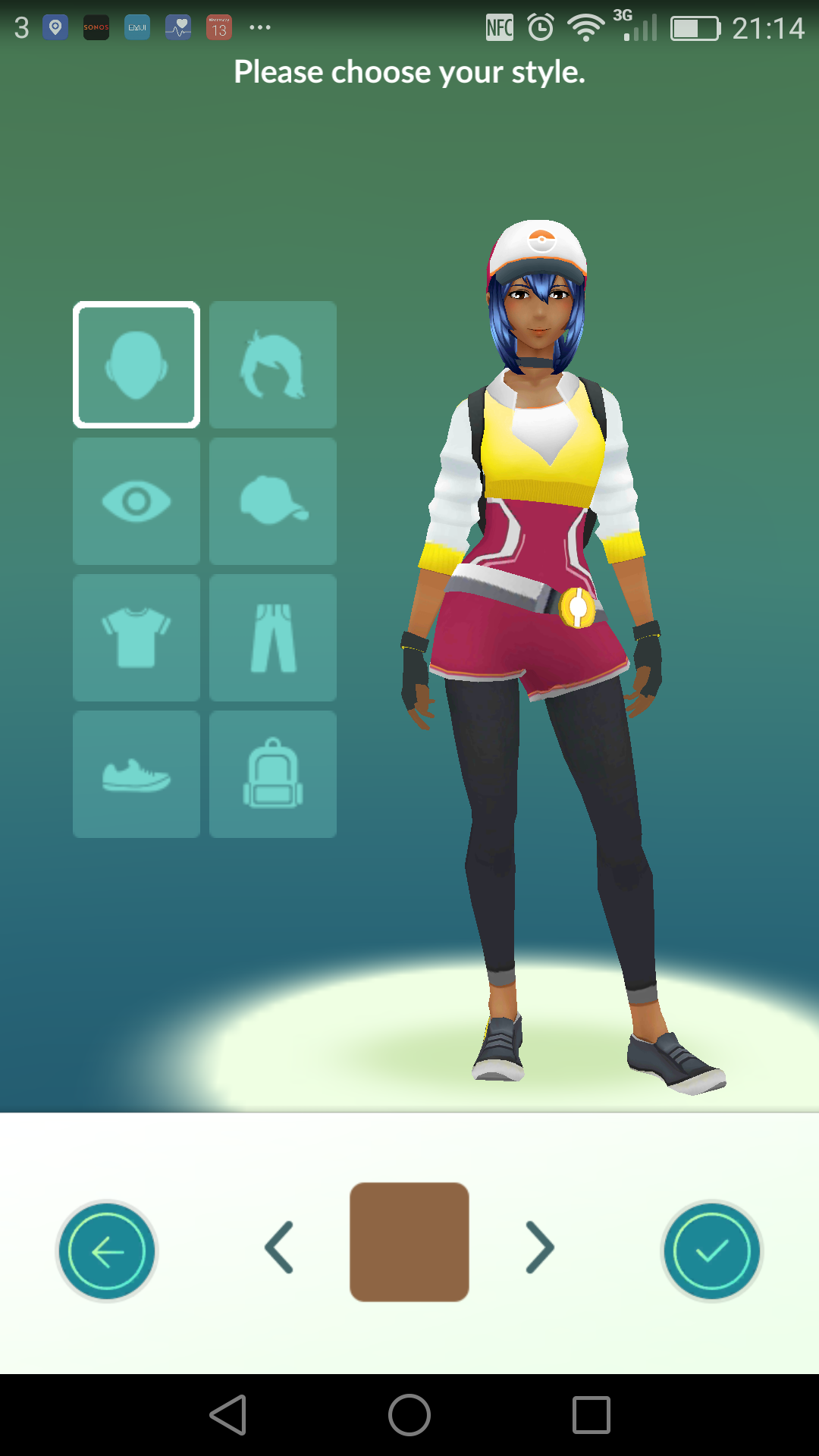 Pokémon is a popular brand, which already grabs the attention of people of all ages whether it's through the nostalgia of the Gen 1 players or the newer players of Gen X, but there is more than that to its success.

There’s a slightly comic book theme to the game’s intro with a speech bubble interface mimicking classics JRPGs (Japanese Role Playing Games) such as Zelda, and then the option to personalise your avatar.

This is a feature that the Nintendo Wii used to its success – creating a virtual persona of yourself, it is a surefire way to increase players’ emotional investment in a gaming platform.

Another aspect is the connection with where players are as well as who they are.

Niantic’s mapping data layer is used to make popular public places into Pokéstops – spawning points for items to use in-game and also Gyms (typically found in areas/businesses with high footfall) where players can battle for possession and representations of their own teams or factions.

The game is not demanding 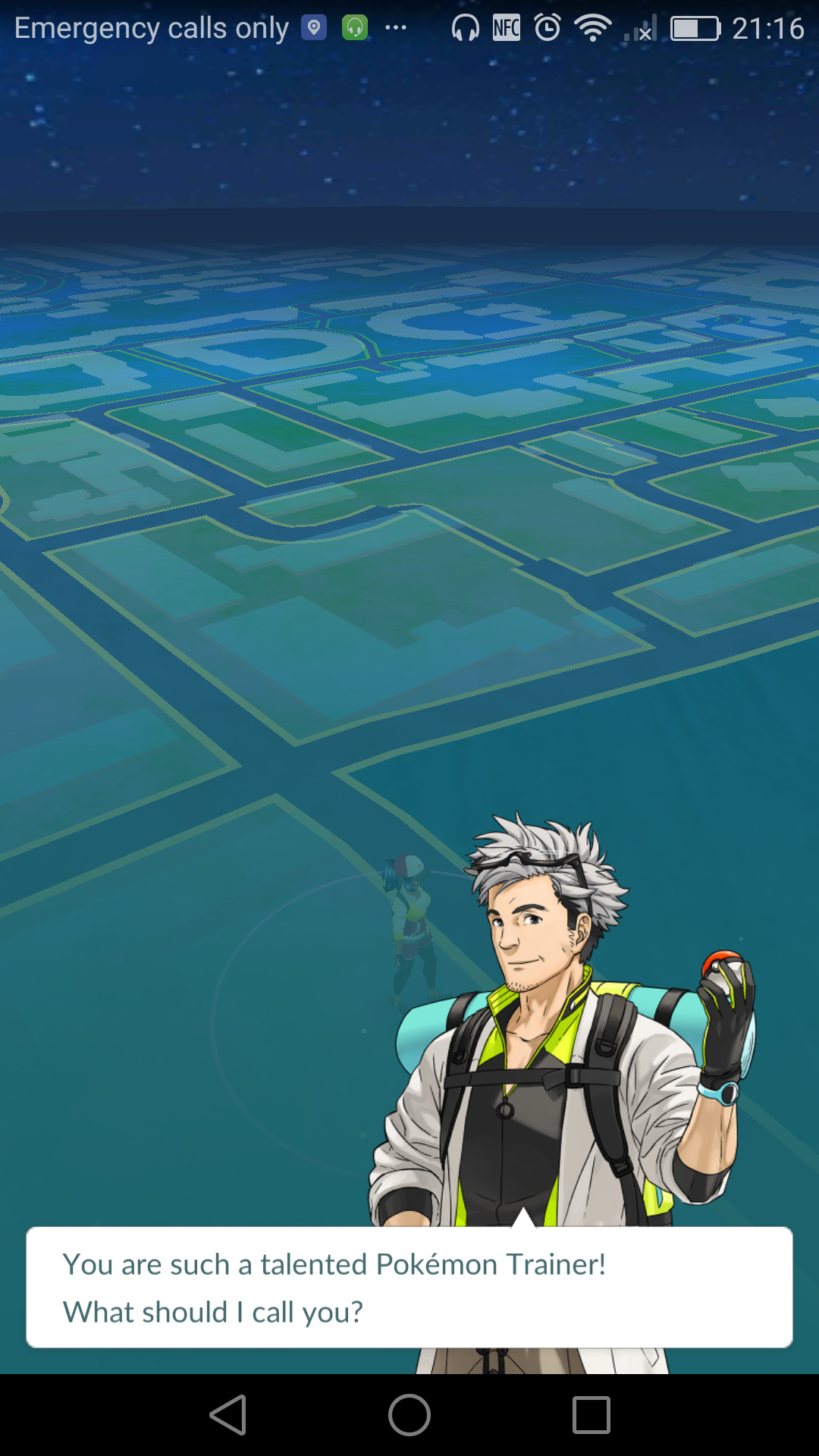 The gameplay’s UX is nicely staggered as well. As you start up, the registration is easy and graded. You don’t have 20 questions to answer before you play - all information capture is granular, so it’s only after you’ve caught your first Pokémon that you need to choose a username for instance.

In addition, the tuition is unobtrusive and never interferes or delays the gameplay.

Similarly the monetisation aspects of the game are very subtle. The players I spoke to had felt no impetus to buy in-game credit – while other quick-play games like Pocket Fleet make it cost effective to buy a £2 ship upgrade that would take weeks of playing to accrue, Pokécoins purchases are quite steep.

If you have a Pokémon in a Gym, you might make 10 Pokécoins per Gym (with the ability to allow the players to own more than one) a day but to buy 100 Pokécoins is 79p. While it discourages purchases, this does mean there’s potentially a market for people selling their PG accounts as has happened with Clash of Clans.

Likewise the only way a business can attract players through its doors is the same way anyone else can: buying a lure and dropping it on a Pokéstop to increase the number of Pokémon spawning there.

Talks about various partnerships abound as brands look at using this to catch the catchers of Pokémon, but for now the places people are encouraged to travel to are locations that show a high traffic of mobile data.

The gameplay itself seems to invoke feelings of classic strategy games and there’s a growing feeling of team play that other GPS games like Resources and Parallel Kingdom lacked, which stands to give it a bit more longevity.

This is being expanded in the future to include player to player barter, challenges and the forming of smaller sub-teams that will lead to the communal gameplay it needs to survive.

Currently you and your friends of the same group can visit gyms together and overpower them so there is already real-world social grouping in the game.

Tactically you can choose to earn Pokécoins through stationing your strong Pokémon in gyms to defend them or you can choose to keep them at hand for battles and risk the gyms you have captured being lost to other players.

All of which alter your progress, but it’s very hard to actually fail or die, which can be a draw to more casual gamers.

There are many other AR games out there and Pokémon Go is by no means the best at this.

While it is magical to see a 3D character overlaid on your camera feed, there are other games like the less child-friendly Table Zombies that perform this much better. So it’s used as an optional gimmick, which will have short-term appeal to people but does well to garner screenshots for some of the 500,000 daily social mentions: it pulls people in.

It’s not essential to the gameplay nor should it be, it’s an amuse bouche not the main course. It’s a game that will die down eventually, and its meteoric rise will abate.

Hardcore gamers will continue playing and accrue higher levels and points. People will consider selling on their account logins to other people as they do with Clash of Clans and World of Warcraft.

It seems Pokémon Go is here to stay.

Why Nintendo's Switch is a must-succeed launch

How has Pokemon Go become so successful so quickly?