The Labour Party is looking at its agency arrangements ahead of the general election, promising Lucky Generals a key role after working with the shop on an informal basis. It also plans to involve other industry figures and agencies. Saatchi & Saatchi is another shop that has had a relationship with Labour, while M&C Saatchi has created famous advertising for the Conservatives and Creature London works with the Greens.

But while working for political parties can help raise an agency’s profile, not every shop is keen to take on such clients. Political-party clients are well-known for not paying well and being all-consuming around election time. They can also affect new business, as clients may not want to be seen as supporting an agency with political sway.

With growing public aversion towards political parties, some believe they have become even more unattractive and potentially damaging as clients. However, working on such a prestigious, high-profile account and playing a role in the future direction of the country are obvious attractions. But are they enough to offset the reputational risk for agencies? 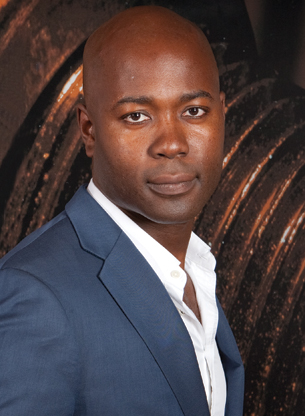 "There are positives and negatives to working with political parties. On the one hand, it is a means to excite some people – those who passionately believe in the party. The work on political parties also helps ad agencies learn some new skills. If you work on a political party, you have to work at the speed of culture. It is 24/7 because you are creating a non-stop dialogue with the electorate. That is much more like modern communications. There is, however, one big negative – one of your other clients will be paying for it. It works best for a start-up because they need money from anywhere." 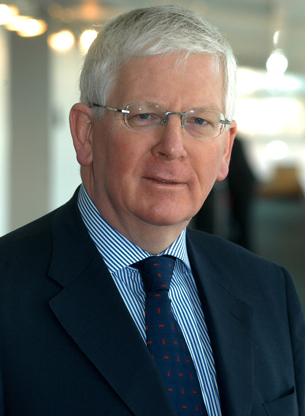 "Political parties have always been unpopular and it comes in cycles usually when in government. Yet, like any brand, political parties are not any different – they have a theme, a narrative, a key message and an emotional nucleus for their campaign. This appeal is crucial for our democracy and the engagement that goes along with it. Ad agencies should not shy away from the challenge: sometimes, their sophistication is the simplicity they can bring to the most complicated political issues or messages. And, you never know, they may even bring the party to a better understanding of itself in the long term." 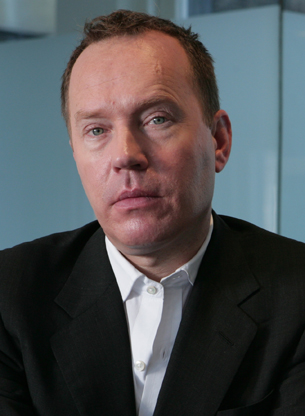 "Working on political parties is not a difficult decision for agencies. It comes down to one simple thing: principle. If you find yourself sympathetic to the party’s cause, then working on it becomes a mission, almost an obligation. As for whether it’s damaging to an agency’s reputation – of course not. Quite the contrary. Our advertising for the Conservatives has regularly been among our most talked-about work. Whatever their personal politics, everyone at M&C Saatchi recognises this. Above all, political parties make for great clients. They are intelligent, have short timelines and have utterly clear objectives." 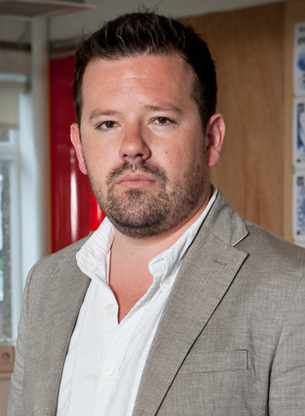 "Nobody would assume that everybody at Adam & Eve/DDB drinks nothing but Foster’s, or that the good people at Grey London have never been tempted by a Choco Leibniz – but working with a political party has always been a somewhat more permanent branding on an agency, if you’ll pardon the pun. That branding can certainly be damaging in the eyes of some, depending on the colour of their flag. We work with the Green Party and are proud to do so, but that doesn’t necessarily reflect the political views of the agency, and certainly not of everyone in it. We exist to take difficult briefs from great people, and work with them to make great work."