One month on from the acquisition of New York-based Pop2Life, Event talks to the agency's founder, Eric Murphy, about next steps at the media organisation.

Offer your team a chance to work on New York’s celebrated Met Gala and the Vanity Fair Oscars Party, and you can safely assume an enthusiastic reception. And so it was for the agency at the heart of the announcement last month from Condé Nast, the media giant whose portfolio includes Vogue, GQ and Wired. The company announced two acquisitions: the purchase of a New York-based brand experience agency Pop2Life, along with the event hospitality and ticketing platform Ribyt, to bolster its existing experiences business and to further develop new consumer and industry events inspired by the Condé Nast portfolio of iconic brands.

Speaking at the time of the investment, Condé Nast president and CEO Bob Sauerberg said: "These acquisitions will allow us to significantly expand our roster of bespoke events, redefining what experiences mean to the world’s most influential consumers. Condé Nast is known for creating some of the most immersive experiences that truly capture the cultural zeitgeist and with Pop2Life and Ribyt, we can double-down on those efforts and bring live experiences to a new generation of consumers like never before."

And for the company that described itself as an experiential marketing and music agency specialising in branded entertainment, social experiences and stunts, the acquisition marked a new chapter for the teams that installed a 20ft smoking bong in Chelsea Plaza to celebrate Comedy Central’s mini series, ‘Time Traveling Bong’, and brought together 1,500 ‘Walking Dead’ fans to Hollywood Forever Cemetery for The Talking Dead Live.

Founder Eric Murphy will continue as senior managing director of Pop2Life and Ribyt and become a senior vice president within the newly-formed Condé Nast experiences group, working alongside Josh Stinchcomb, chief experience officer for Condé Nast to collaborate with the business’s existing clients and expand the company’s roster of experiences. It’s a challenge that Murphy has spent decades preparing for in his pursuit of ambitious, headline-grabbing and ultimately engaging experiences.

"Our first foray as Pop2Life back in 2003 was spent delivering content-led experiences. My background was spent in entertainment and media, but I set up the agency because I really believed that experiences would become as relevant as indeed they now are.

"We managed to develop a reputation around delivering stunts and one of the early ones that really put us on the map was for Showtime. Across 14 cities in the US we turned major fountains in landmark locations blood red to promote the new season of the drama series, Dexter. After that, we gained a lot of new business with Disney becoming one of our first new clients and we delivered ComicCon activations for their films.

"In 2009, we launched Katy Perry’s Pool Party at Fontainebleau Miami Beach, creating an awesome branded event for consumers and delivering a concept that has since become something that IHeartMedia repeats year-on-year in different cities at all their tentpole events.

"We’ve tried to foster a culture at our agency to make sure our work has impact, to make our mark and to be different to other agencies – to be ridiculously different and to dare to do things that may seem like madness at the time."

And this ambition – and creative madness – was at the heart of the activation delivered for the relaunch of Forum in Los Angeles at the start of 2014. Murphy and his team created the world’s largest vinyl record to top the circular building. When the team at Forum asked for their label to be applied to it, the Pop2Life team instead decided to challenge themselves by making the track spin. Using the stage deployed at a recent U2 tour, the centre of the record turned and Pop2Life created the label for the iconic Hotel California track to tie in with The Eagles gigs. "We feel we always need to think beyond the norm to truly deliver something successful."

And it was the agency’s ambition for creating stand-out experiences coupled with Murphy’s development of the event tech platform Ribyt that led to the interest from Condé Nast and talks began last autumn.

"Our early conversations focused around a strategic partnership but this quickly changed to acquisition talks and we started going down that route. For me personally, as I founded the agency, it is so tough to give up your baby. It had been with me from the beginning, as had Ribyt. With the latter, that made it a perfect fit for Condé Nast as Pop2Life had built its own proprietary kit.

"We move today (26 April) and are excited for the next chapter. All of our teams were ecstatic when we announced the deal. In New York, Condé Nast is such a reputable name, you really feel as though you are with the It players, not to mention the incredible brands such as The New Yorker, GQ and Vogue. These are legendary brands and the cachet that comes with them not to mention the opportunity to be instrumental in delivering their experiences and attracting the next generation of their consumers is so exciting."

Murphy’s first month has been spent getting to grips with the 22 different brands under the Condé Nast umbrella and understanding "the different DNA of each of these brands." A few new events tied to the brands are underway with Pop2Life working with the Vogue team to deliver a new tentpole event this autumn, plus developing the potential for food and music experiences with other brands.

For the agency’s existing client base, the offering has suddenly scaled up, with access to media brands and the option for branded content and branded entertainment under one umbrella. Furthermore, the agency can now deliver a fuller branded content strategy with a pre- and post-event campaign across such renowned titles. Meanwhile, it remains business as usual when it comes to winning new business and growing sectors.

Murphy is candid when it comes to offering advice to other agency founders regarding the emotions behind acquisitions. "To other founders, there is a strength in numbers. It can be hard to grow beyond a certain point, with several factors slowing you down – be it staff numbers or client numbers.

I don’t know if Pop2Life could have grown further in scale as an agency without this partnership. It is very much a partnership and Condé Nast has let us come in and be the experts in experiences."

Eric Murphy is senior managing director of Pop2Life and Ribyt and SVP - experiences at Condé Nast. 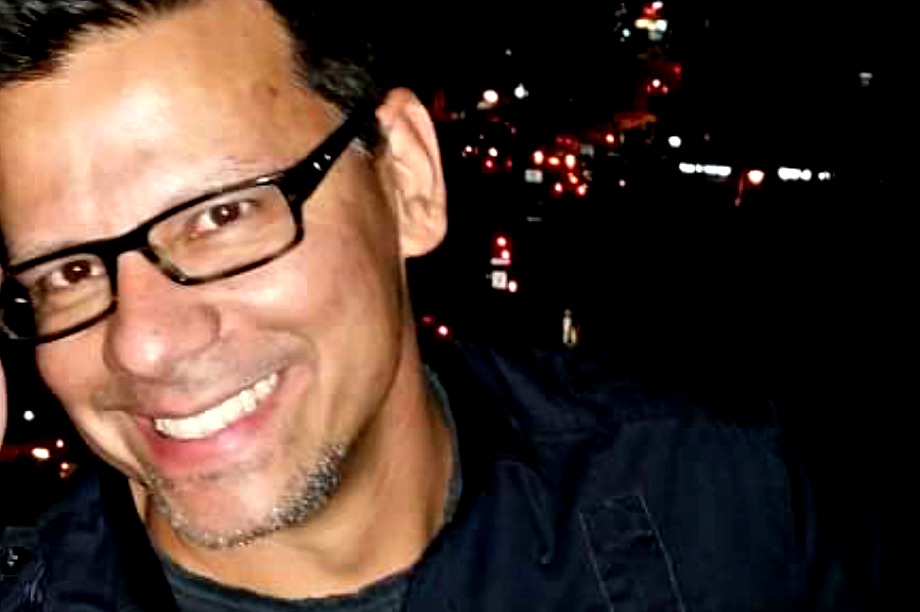 More: Pop2Life featured in Event's article on global brand experience agencies: Global Agencies: A world of experiential, as well as our experiential and events guide to New York.

Global Agencies: A world of experiential

Destination: We're all off to... New York