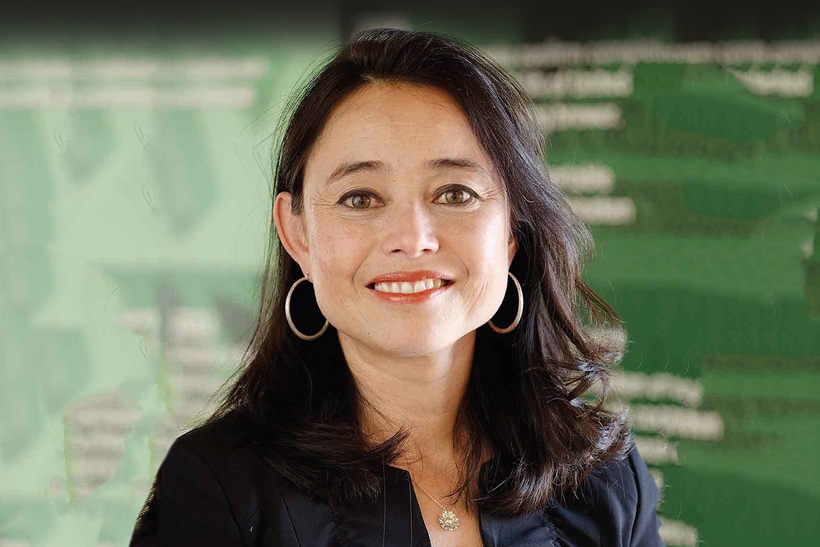 Tervoort has been focused on "bringing more of a point of view to our brands" – a strategy that can be seen in Heineken’s "Open your world" and "Worlds apart", as well as Old Mout’s "Help hatch a kiwi", which scored 28 million views in a campaign to support conservation of the symbolic bird in the cider brand’s native New Zealand. Another milestone was working with Facebook’s internal creative team on a social-only campaign for Birra Moretti – a partnership, Tervoort says, that led to "extremely valuable learnings on both sides".