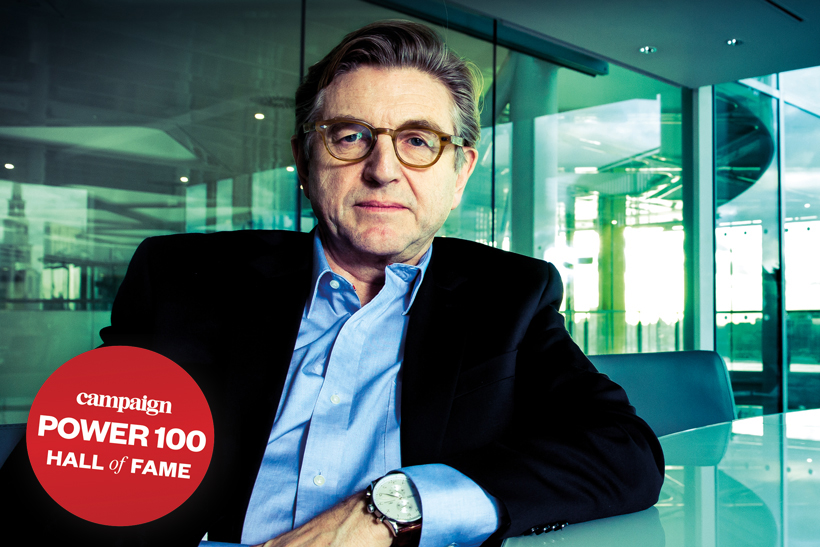 In February, Weed became the first recipient of the World Federation of Advertisers’ Global Marketer of the Year award, run in association with Campaign and voted for by 6,000 marketers worldwide. Delivering this year’s keynote speech at the IAB Annual Leadership Meeting on the same day, Weed threw down the gauntlet to the tech giants by stating Unilever would be willing to pull spend from platforms it did not consider to be making a positive impact on society. The pledge gained huge salience in March, when Facebook’s share price plunged after the revelation that Cambridge Analytica had gained access to data from 87 million users through a personality quiz.

Let's learn from the bad guys and 'useful idiots': lessons from the dark web