Celebrating those marketers who made it to the top of the industry this year. 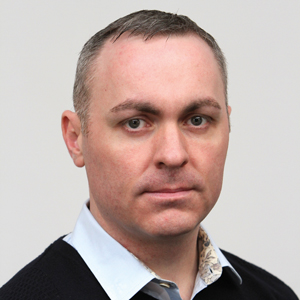 Grounsell made the leap into general management in October 2017 after leaving his role as global marketing director of Travelex last May.

The straight-talker described his move to direct life insurance provider Neilson Financial Services as realising an ambition to "take that first step beyond the functional marketing roles I’ve been doing my entire career".

Before joining Travelex in 2015, Grounsell was at insurer RSA, where he was marketing director, before going on to RSA’s More Th>n brand. And he has also held senior marketing roles at Capital One, BT and Unilever.

He pulls no punches when calling out behaviours by marketers that fuel negative perceptions. But Grounsell, a board member of The Marketing Society, is a champion of the marketing discipline.

Writing in Campaign in October 2017, he said: "We need more marketers to seek positions in other functions or in general management. The greater the diffusion of marketing thinking across the business, the less likely marketing will be misunderstood or maligned." 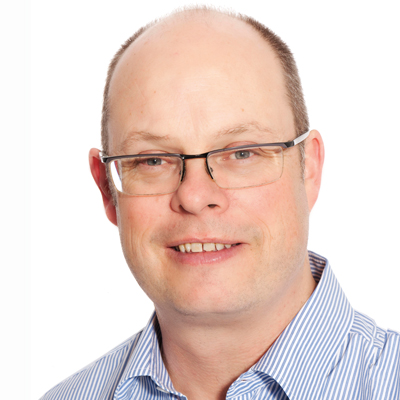 Until then, he had been based in the UK, having spent two years as regional vice-president marketing for Mars Chocolate in Europe and Eurasia.

He joined Mars in 2010 as global director for Snickers, and in 2011 began a four-year stint as vice-president marketing for Mars Chocolate UK.

Before that, he worked in Australia as director of marketing, Australia and New Zealand, for Kraft Foods, and as Cadbury Schweppes’ lead marketer for the region.

Magee has never been one for self-publicity but there are clues to his thinking on business growth in an article he wrote for Campaign in 2016.

"Ask your marketing and sales leaders what they think the top five sources of growth for the business will be in the next five years – if they don’t give you the same answers, you could be in big trouble," he said, adding: "Marketing should be close to all functions that help to deliver growth." 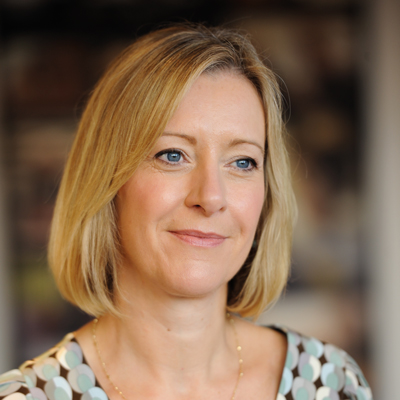 That she missed out on £1.7m in bonuses by leaving her previous role of chief executive of Halfords Group demonstrates her hunger for a big career challenge.

She does, however, have turnaround experience as during her time as McDonald’s UK marketing director, she took what was then a declining business into growth. Her reward was to be promoted to the role of UK chief executive for the fast-food chain and president for its North-West Europe division.

In a varied career, before McDonald’s she had spent 16 years in marketing roles at British Airways. 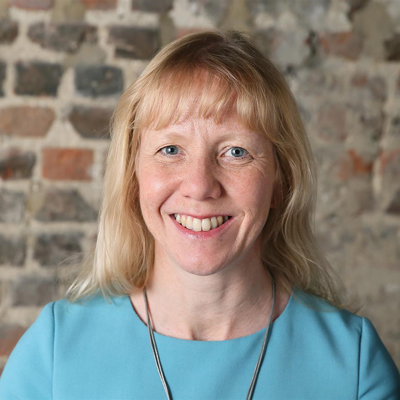 Before her three-year stint at the coffee shop chain, Welch spent five years as director, marketing and innovation at Associated British Foods on brands such as Jordans and Ryvita. She also previously worked in similar roles at PepsiCo, Cadbury and Green & Black’s.

Since arriving at Odeon, she has overseen the launch of Odeon Luxe, the cinema group’s premium offering with features such as reclining seats and bars, and the renovation of its flagship Leicester Square cinema, due to reopen later this year. 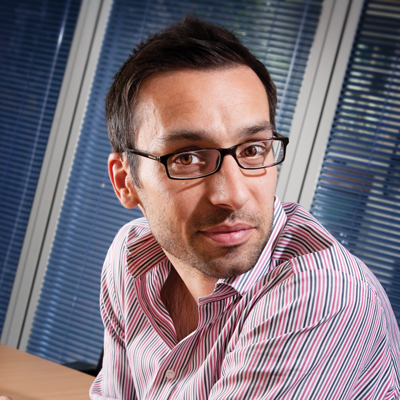 Woolfenden, the original "mischief-making" marketer at Paddy Power who rose to be the bookmaker’s managing director, resurfaced last year at Photobox, the personalised photo-printing site.

While he started out at Procter & Gamble’s finance department and spent time working in marketing for Bacardi, later on in his career he began to take an interest in tech-driven business. After Paddy Power, he went on to become chief marketing officer at fashion ecommerce platform Lyst and is also a non-executive director of rental start-up Rentify.

Earlier this year, Woolfenden was reunited with one of his old Paddy Power colleagues, Mark Singleton, who joined Photobox as chief marketing officer.

Aviva marketing director: our job as marketers is simple, but that doesn't make it easy

Mastercard CMO: great rapport with top management is the ultimate skill for marketers at any level