Strong growth, award wins and a great culture all contributed to the agency's success.

The Romans is small but fast-growing, with an evidently great culture. From impressive growth and doubling its office space to winning dozens of awards, it’s been a productive year for the PR agency, culminating in it being crowned Campaign’s PR Agency of the Year 2019.

The Romans, which launched in 2015 with investment from Mother, has a bursting trophy cabinet that boasts four Young Lions, four 30 Under 30 wins and 26 industry awards for 2019 alone.

For Eve Sleep (pictured, top), it identified the snooze button as a way of getting mattresses to enter conversation. Hitting this button has an impact on health – the sleep it provides is not restful or healthy. So it wrote an open letter to Apple chief executive Tim Cook, published in City AM, entreating him to remove the snooze button in the next iPhone update. It also launched a podcast called Refuse To Snooze. Each episode was nine minutes long, the same length of time as the iPhone snooze function.

The Romans also put on a "Drag Cleans" (pictured, below) cabaret show to launch Method’s new range of cleaning products. Characters were inspired by the products and Method funded the LGBT Foundation’s work for an entire year. 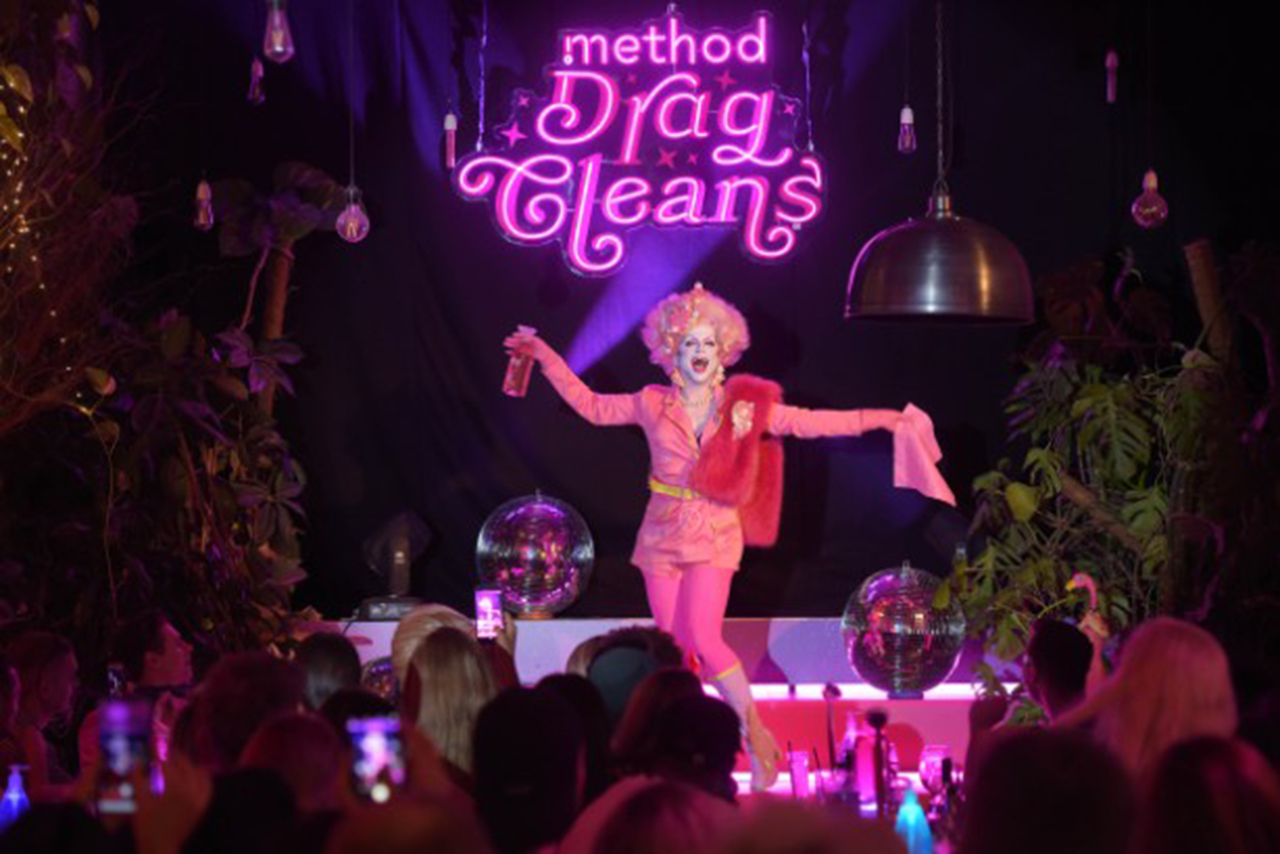 But what of the team behind the agency’s original award-winning work? About a quarter (27%) is from a BAME background, 60% of the management are women and there are two office dogs. Moreover, it’s a growing team. Last year The Romans nabbed Paddy Hobbs, Pretty Green’s head of sport, and M&C Saatchi PR creative Lucy Baker. New appointments are offered a bespoke personal development plan created together with the leadership.

Putting people ahead of profit margins is key at The Romans: a chef is hired to cook a daily sit-down meal for the team to share, each employee receives a membership card to Shoreditch House and the team enlists in what they describe as monthly "woke activities" from crystal healing to flotation tank sessions. Mental wellbeing sits at the heart of the agency, with trained Mental Health First Aiders at hand or paid-for professional help, which can be accessed anonymously.

Not only does having a great culture boost The Romans’ staff’s wellbeing, it has resulted in a strong business performance: 2019 was its fourth consecutive year of double-digit growth, at 34%, and last year its profits exceeded £400,000. New business is on the up, too: the agency won 17 new accounts, including Popchips, Moonpig, Ben & Jerry’s and Ovo Energy.

As one judge said: "The Romans are small but fast-growing, with an evidently great culture. The outstanding submission." Another added: "One of the best, entertaining and engaging PR papers I read. And I’ll be sure to keep The Romans in mind next time I’m looking for a new PR agency."

2019 was the first full year for Burson Cohn & Wolfe following the largest merger in the UK PR industry’s history. It can look back on it with pride – BCW UK has delivered 10% revenue growth and successfully integrated the talents and capabilities of Cohn & Wolfe and Burson-Marsteller to build WPP’s largest global communications agency. BCW UK has grown its top 20 clients and claimed its first Cannes Lion, for "The people’s seat" campaign on behalf of the United Nations. New appointments and the introduction of a successful thought-leadership programme has further established BCW UK as an innovative industry leader.

A fresh approach to talent recruitment and retention, diversity and inclusion and flexible work practices has resulted in a significant increase in staff retention recording a 50% improvement on the previous year. One judge said: "It had well-chosen creative examples to demonstrate breadth of creative work, and strong business results through the period of change/merger."

Since its foundation in November 2011, Hope & Glory has grown to become one of the most successful creative consumer brand agencies in the UK, with an 80-strong team. The agency won 20 pitches over the year, including some of the biggest UK and international brands such as Paddy Power and American Airlines. It also continued to create "work that people talk about" – its agency purpose – such as a "Meat free butcher" for Sainsbury’s.

The agency earned 54 awards for 12 clients and 16 campaigns. This success was borne out by its financial performance. Fee income grew 30% to £8.86m and profits rose from £1.6m to £1.8m in 2019/20. One of the judges commented: "A strong financial story, eye-catching work and a culture that sounds great, too. A great year for a thriving agency."

Ogilvy UK likes to think that 2019 has been its comeback year and the judges thought the same. In an internal October talent survey, 91% agreed that Ogilvy was a "good to great" place to work. At the same time, 76% of its clients reported they would recommend it. Moreover its energy, pride and creative curiosity is back in force; there have been more creative accolades,  innovation and partnerships, not to mention new-business wins – 34 in total. The agency has welcomed expanded remits from BP, IBM, FI, Bacardi, J&J and Vodafone, leading to an overall year-on-year net sales growth of 4%.

Talent is coming back, with the agency participating in the Creative Equals Returners Programme. It has hired more diverse talent from within and outside the industry. The agency also rolled out its new-look internal Networks initiative (with Proud, Roots, Parents and Carers, and Equals group) and founded Ogilvy Re-wired, the industry’s first  neuro-diversity network. A judge said: "Ogilvy has its mojo back. Impressive growth (especially given its size and roster); forward-thinking, fresh work; and a suite of active staff networks supporting an inclusive culture."

W marked its 10th anniversary in 2019, in what it claims has been its best ever year. It achieved its highest levels of turnover, a direct result of strategic expansion and diversification beyond its core brand offering into corporate, tech, B2B, live events, content and hospitality. The shop also beefed up its client list with the arrival of Adidas, Royal Caribbean and Jaguar Land Rover, which joined Unilever, British Airways, IHG, MoneySupermarket, Levi’s and Spotify on the roster. It also  launched ride-haling app Kapten and the all-female private members club Allbright; put childhood wellbeing top of the national news agenda with a shocking "Back to school" pop-up store for The Children’s Society and managed sold-out live events for Spotify and Winter Wonderland.

In June it won two Cannes Lions, in recognition of its work on "Project 84" for anti-male-suicide charity CALM. One of its biggest achievements was the launch of WX – a registered social enterprise, run as a sustainable and scaleable business. Its purpose is to attract and develop young people aged 18-21 in the PR industry who have the drive and passion to attend university but are unable to, due to socio-economic circumstances. One judge noted: "W is clearly an ambitious and diversified agency, and WX feels pioneering and impressive. A very strong entry."