Premiership Rugby, the highest division of rugby union in England, has appointed Zoë Clapp as chief marketing officer, while Mark Brittain joins as chief commercial officer. Both take up their roles on 24 February.

Clapp joins after almost 15 years at UKTV, having been chief marketing communications officer since June 2016. She left the broadcaster following its full acquisition by BBC Studios, with Simon Michaelides appointed to the new post of chief marketing and innovation officer.

Overseeing marketing and brand, events, communications, social and digital products, Clapp will be responsible for growing the popularity, reach and social impact of the top level of club rugby.

Her first tasks will be leading a full brand and creative review, investing in new insight systems and capability, and growing Premiership Rugby’s marketing and online team. 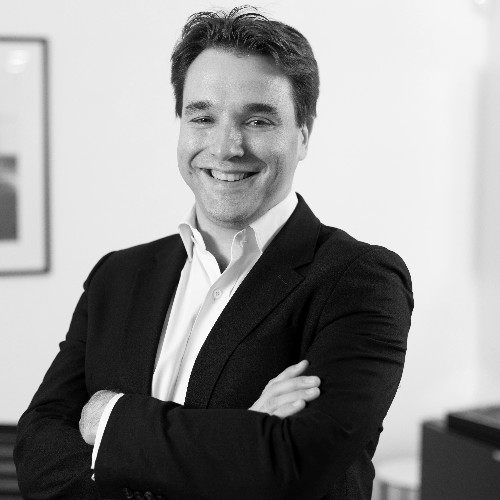 He will lead Premiership Rugby’s commercial strategy as the business seeks to grow the value of its rights and explore new markets and partnerships.

Darren Childs, chief executive of Premiership Rugby, said: "As we set out on ambitious plans to grow the sport of club rugby, Zoë and Mark will play key roles in building our brand, reaching new audiences and delivering commercial growth."

Clapp added: "Sport has the power to entertain fans, transform lives and create moments that shape culture. Whether working with the league’s world-class players to reach new audiences or driving rugby’s vital inclusivity agenda, there are fantastic opportunities for Premiership Rugby to become yet more popular and successful in the years ahead."