Pride in London's ad campaign tackles complacency through a remake of the classic song Somewhere Over the Rainbow.

Created by BMB, the two-minute film follows individuals from the LGBT+ community who are still facing challenges such as hate crime and online bullying.

It starts with a young man having flashbacks to an attack, who starts singing a raw version of Somewhere Over the Rainbow. It then goes on to depict other scenarios such as a teenage girl being rejected by her mother when she comes out and a transgender woman being heckled on the street.

But as the song reaches the lyric, "dreams really do come true," the tone of the film shifts to show hope and defiance in the face of adversity. Initial characters reemerge to find acceptance and happiness, and other LGBT+ people including real-life transgender couple Hannah Winterbourne and Jake Graf are seen living out and proud.

The ad finishes on the line, "We’ve come a long way, but there’s still a way to go," with hashtag #PrideMatters. It will debut on 21 June during Channel 4’s Hollyoaks, as the second year running that the broadcaster has donated airtime to Pride in London.

Pride has taken a new approach with this campaign to highlight the issues still faced by the LGBT+ community alongside their celebration. The organisation’s brief was to remind people that Pride is more than a party, but also an act of defiance and a promise to help change the world.

The campaign follows research from Pride that found the majority of Brits are more likely to care about animal rights than gender equality or tolerance for people with different sexualities and gender identities.

Meanwhile, one in three LGBT+ people have been verbally abused because of their identity, and 12% of gay men and 17% of lesbians are not out to their family. This statistic more than doubles for bisexual, asexual, queer, pansexual and polysexual respondents.

The campaign will also include 20-second cutdowns of the film that will run on social media and All4, Channel 4's video-on-demand service. Print ads will run in Shortlist and the Financial Times, as well as online ads on the Telegraph website. On the day of the Pride march, the campaign will take over the giant screen at Piccadilly Circus with the support of Landsec and Ocean Outdoor. 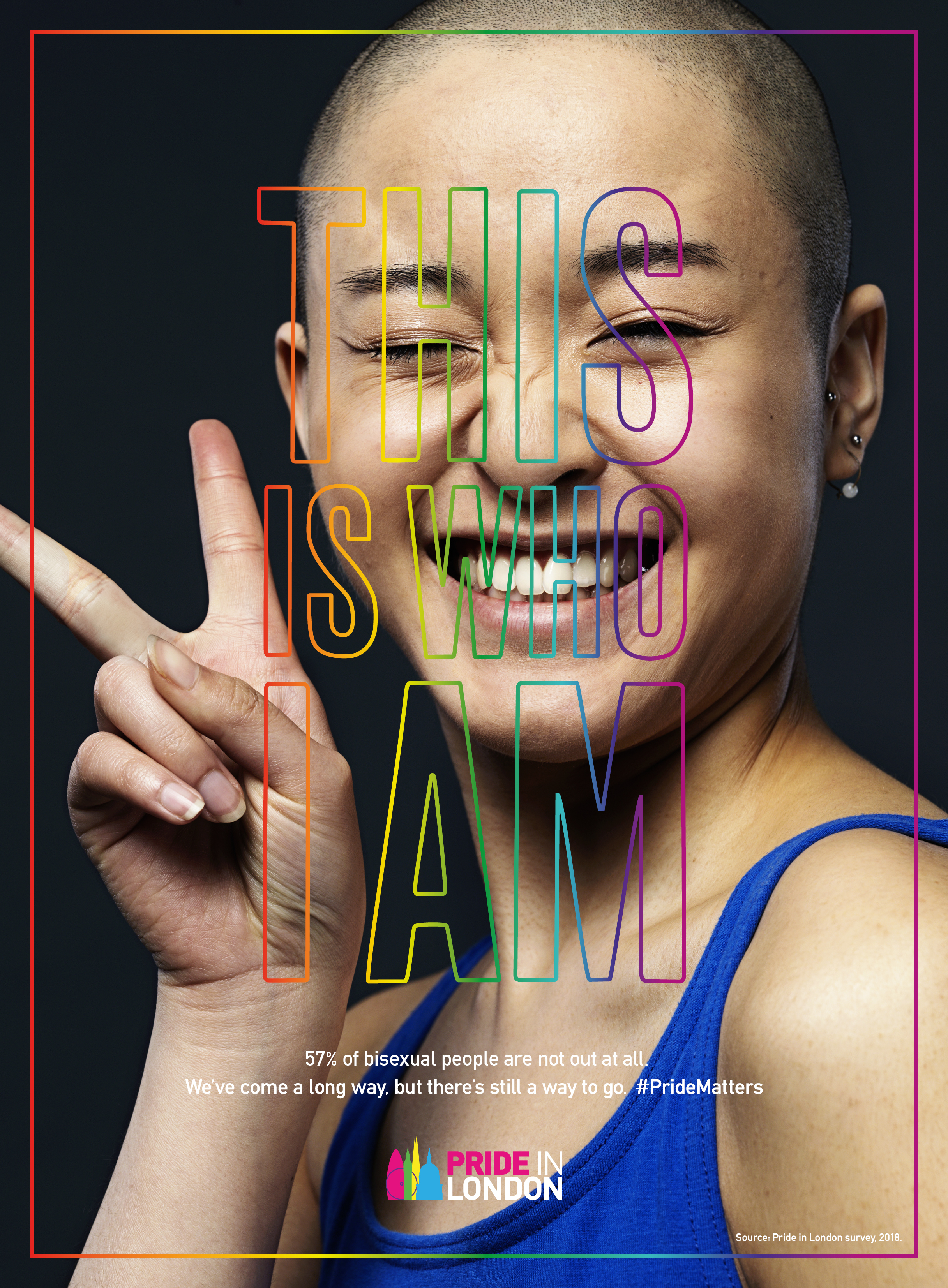 Iain Walters, the director of marketing for Pride in London, said: "We took a new approach this year with an insight-led approach working hand-in-glove with our comms team. This isn’t just a piece of cause-related marketing, this is taking the issues of our community and surfacing them in a sensitive and impactful way.

"The result is an astounding piece of work that has had the team in floods of tears throughout the process and I want to thank BMB for all of the hard work they put into it."

The work was created by Harry Boothman and Lou Sloper and directed by Billy Boyd Cape through Academy Films.

Pick of the week: Pride in London's stirring campaign reveals the purpose behind the party

The great, good, okay and ugly of brands at Pride Week

Pride 2017: the best campaigns by brands and agencies